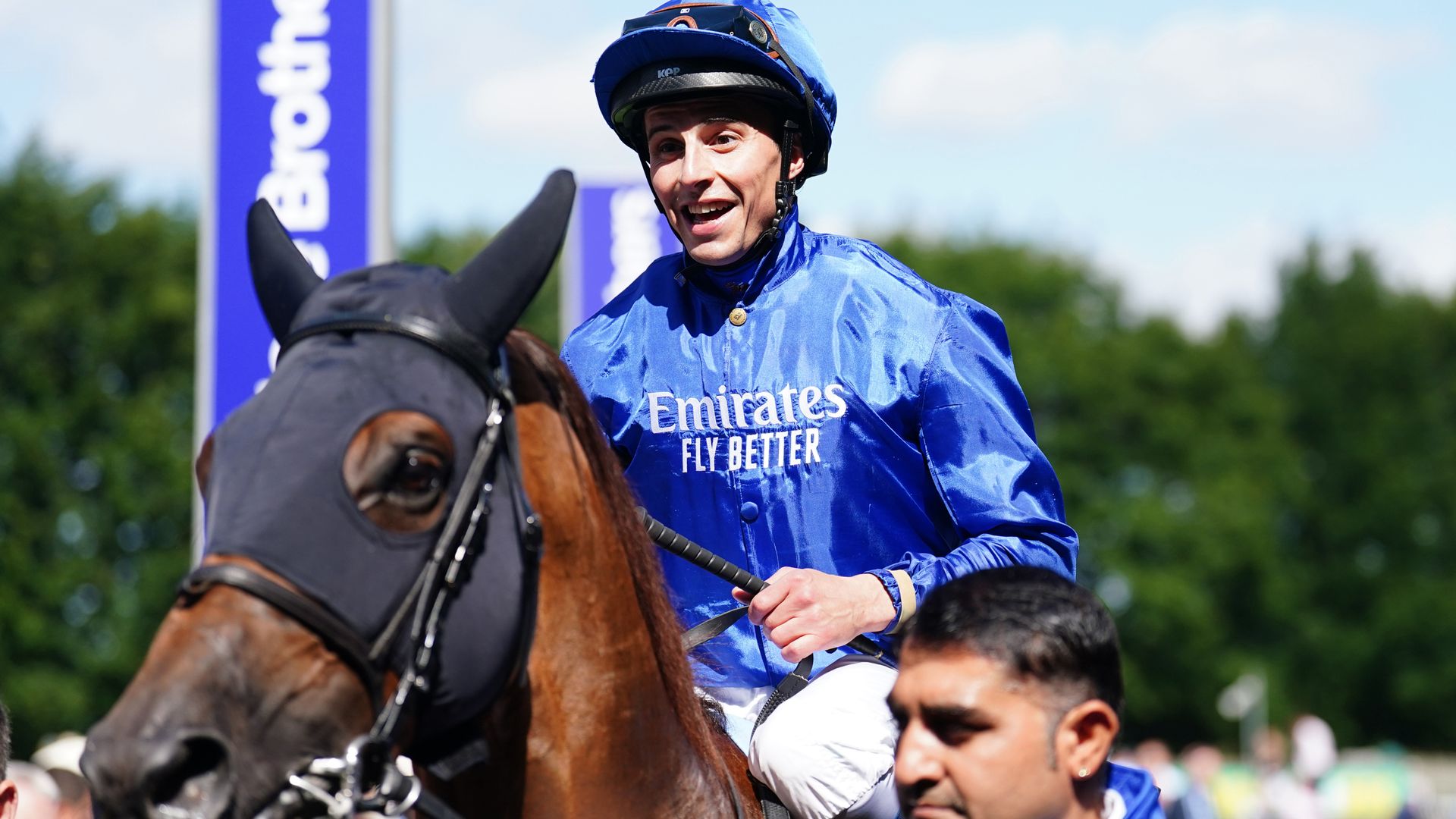 Yibir turned the tables on Jockey Club Stakes conqueror Living Legend as Charlie Appleby’s globetrotter got back to winning ways in the Princess of Wales’s Close Brothers Stakes at Newmarket.

The Breeders’ Cup Turf champion was a four-time winner last season, including on this very card when landing the Group Three Bahrain Trophy.

However, four-year-old arrived on the July Course for this Group Two contest over a mile and a half with a point to prove having drawn a blank so far this term.

But with the perfect pace set by James Doyle aboard stablemate Global Force, Yibir had optimum conditions and a target to aim at. The Dubawi gelding was able to get into a welcome rhythm and although pushed along two furlongs from home, William Buick wound his mount up to hit top gear at the right time and made his attack to strike inside the final furlong.

Rowley Mile winner Living Legend bounced back to form with a brave effort to keep on for second once headed by the victor, while similar applies to the pace-setting Global Storm, who held on to the final spot on the podium.

It was Appleby’s second win in the race in the last six years and the winner was trimmed into 9-2 from 6-1 by Betfair to defend his Breeders’ Cup Turf Crown at Keeneland later in the season.

Appleby said: “Shane Fetherstonhaugh who rides has been on about him for the last 10 days saying he is as good as we have had him. He looked a picture in the paddock today and has been moving so well at home.

“William just said that when he has a pace to run at he is a different animal.

“People on the outside may have been scratching their heads wondering what has been going on, but he needs a gallop. He’s a big unit and if you take a pull on him he just gets a bit disorganised and then it takes him a little while to get warmed up.

“Hopefully now we’ll head to Saratoga for the Sword Dancer. All roads are leading to the Breeders’ Cup, but it’s at Keeneland this year and it can come up soft there. One thing he does like is to hear his feet rattle so if it came up a bit slow we might have to think about it, but it’s great he’s got his head back in front.”