Nintendo has announced that Xenoblade Chronicles 3, developed by Monolith Soft, is coming to the Nintendo Switch in July this year. This is the fourth instalment in the much-loved Xenoblade series, and the trailer showcases lush landscapes, giant mechons, and grand drama. We love what we saw in our Xenoblade Chronicles 3 preview, so head below to see when you can get your hands on it.

With the Xenoblade Chronicles 3 release date set for July 29, it’s only right to take a look at what we can expect. To my eye, the game looks a lot more like the first Xenoblade game than the sequel. It also features a prominent shot of the protagonist holding the Monado, Shulk’s iconic sword. Only time will tell what sort of connection there is between the two, as the games, for the most part, don’t really have any narrative crossover.

The last game in the series, Xenoblade Chronicles 2, came out back in 2017, the launch year for the Nintendo Switch. In terms of sales, it was very successful, and was followed by a remaster of the original Xenoblade. Fans of the series may also be wondering where Xenoblade Chronicles X is, a spiritual successor to the first game. Still, with all the newfound love for the series, it would be hard to imagine the game not making its way to Nintendo’s hit console.

When is the Xenoblade Chronicles 3 release date?

Is there a Xenoblade Chronicles 3 trailer?

If you want to see what greatness awaits you, check out the new Xenoblade Chronicles release date trailer below. 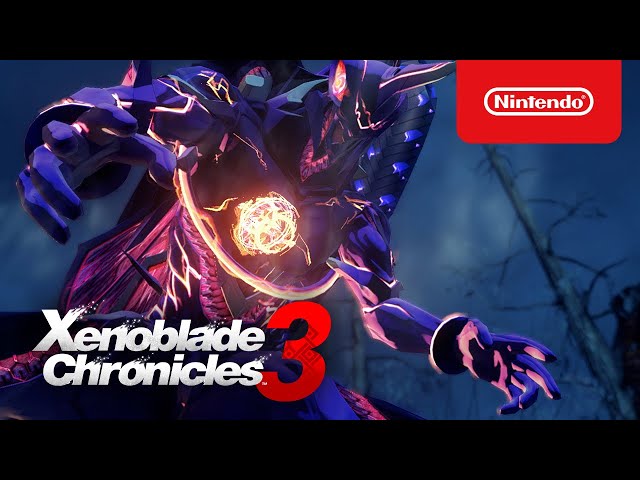 What is Xenoblade Chronicles 3 story?

Given Nintendo announced the game recently, we don’t know a ton about the story, but we certainly have enough information to make us excited for it. Furthermore, on Twitter, Nintendo of America has been gracious enough to give everyone even more details on Xenoblade Chronicles 3.

The story itself is new, and it “ties together the futures of the worlds depicted in Xenoblade Chronicles and Xenoblade Chronicles 2.” Furthermore, we know, thanks again to Nintendo of America, that there are two warring factions in the world of Aionios – Keves and Agnus. The former is responsible for mechanical technology, while the latter prefers magical tech.

What can you expect from Xenoblade Chronicles 3’s gameplay?

When in combat, you can battle with up to seven characters, and, much like in previous Xenoblade games, you must directly face an enemy out in the field to engage in a fight. Naturally, each character brings their own strengths to the battlefield, and this allows you to use a range of strategies. 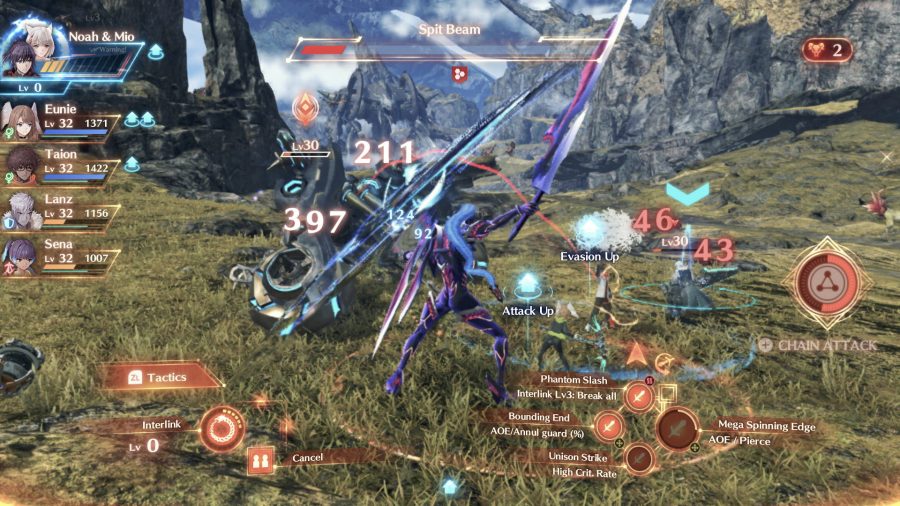 Furthermore, each character falls under a different class, and this only adds to the diversity that the game gives you. Nothing like switching between characters and classes to keep things fresh.

In Aionios, the world of #XenobladeChronicles3, there are two opposing nations: Keves and Agnus. They’re in steady conflict with each other, and their soldiers fight with their lives on the line every day just to survive. pic.twitter.com/SpydhlUu8H

Who are the Xenoblade 3 characters?

Thanks to an official post from executive director Tetsuya Takahashi, we know that Masatsugu Saito designed the heroes we’re going on this journey with. Following that post, Nintendo tweeted pictures and short biographies of the main characters.

This is Noah, one of the protagonists from #XenobladeChronicles 3. As a Keves soldier, he wields a bright red blade in combat. He is also an “off-seer”, someone who mourns for those who’ve lost their lives on the battlefield. pic.twitter.com/pJQLzbR24J

The first protagonist we see in the trailer is Noah, an ‘off-seer’ who mourns for those fallen on the battlefield by playing the flute. He has a bright red sword that isn’t the Monado, apparently.

The other protagonist is Mio, a soldier of Agnus, who is also an ‘off-seer’. We see them playing the flute together in the trailer. Nintendo revealed some side characters too. There’s Lanz, a childhood friend of Noah’s, and a fellow Keves soldier. Then there’s Sena, a hammer-wielding soldier of Agnus. 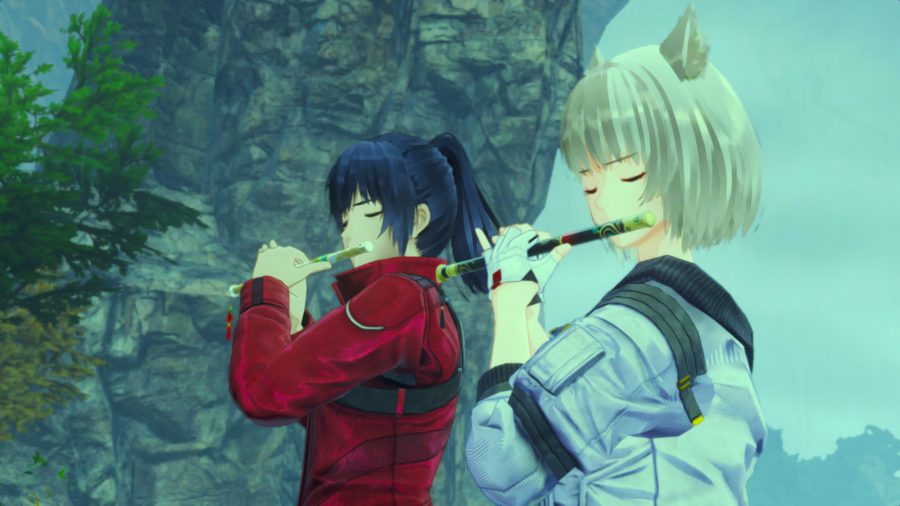 Besides the two primary protagonists, there are several characters that join your party, and it’s only right that you know more about those that intend to fight by your side.

First up is Lanz, an ally of Noah who uses a great sword that doubles as a shield, while Eunie, a childhood friend of Lanz and Noah, is a healer on the battlefield. This is a good thing too, seeing as how her rough personality and sharp tongue are bound to cause some burns.

As for those that aid Mio, the first is Taion, an individual that relies on his smarts and insights to aid his comrades on the battlefield. Then there’s Sena, a soldier that is an ally of Mio and Taion, and, despite her petite figure, she’s an incredibly strong person that can cause some damage on the battlefield.

Where can I pre-order Xenoblade Chronicles 3?

Thanks to Nintendo’s announcement on Twitter, we know that there’s a Xenoblade Chronicles 3 special edition up for grabs, and it belongs in the collection of any fan. For a better look at the goodies, including a luscious-looking steel book, and pre-order details, check out the tweet below.

We also have a Xenoblade Chronicles 3 pre-orders page, and soon as new details on pre-orders from various stores emerge, we’ll update it, so make sure you bookmark it.

Take a look at the #XenobladeChronicles3 Special Edition, which will launch exclusively on the My Nintendo Store!

Stay tuned for more info on when pre-orders will open. pic.twitter.com/BJ8uIo19vI

There you have it, everything we know about Xenoblade Chronicles 3 so far. If you need something to keep you busy in the meantime, you can check out our list of the best Switch RPGs and best Final Fantasy games to see what adventures await you.