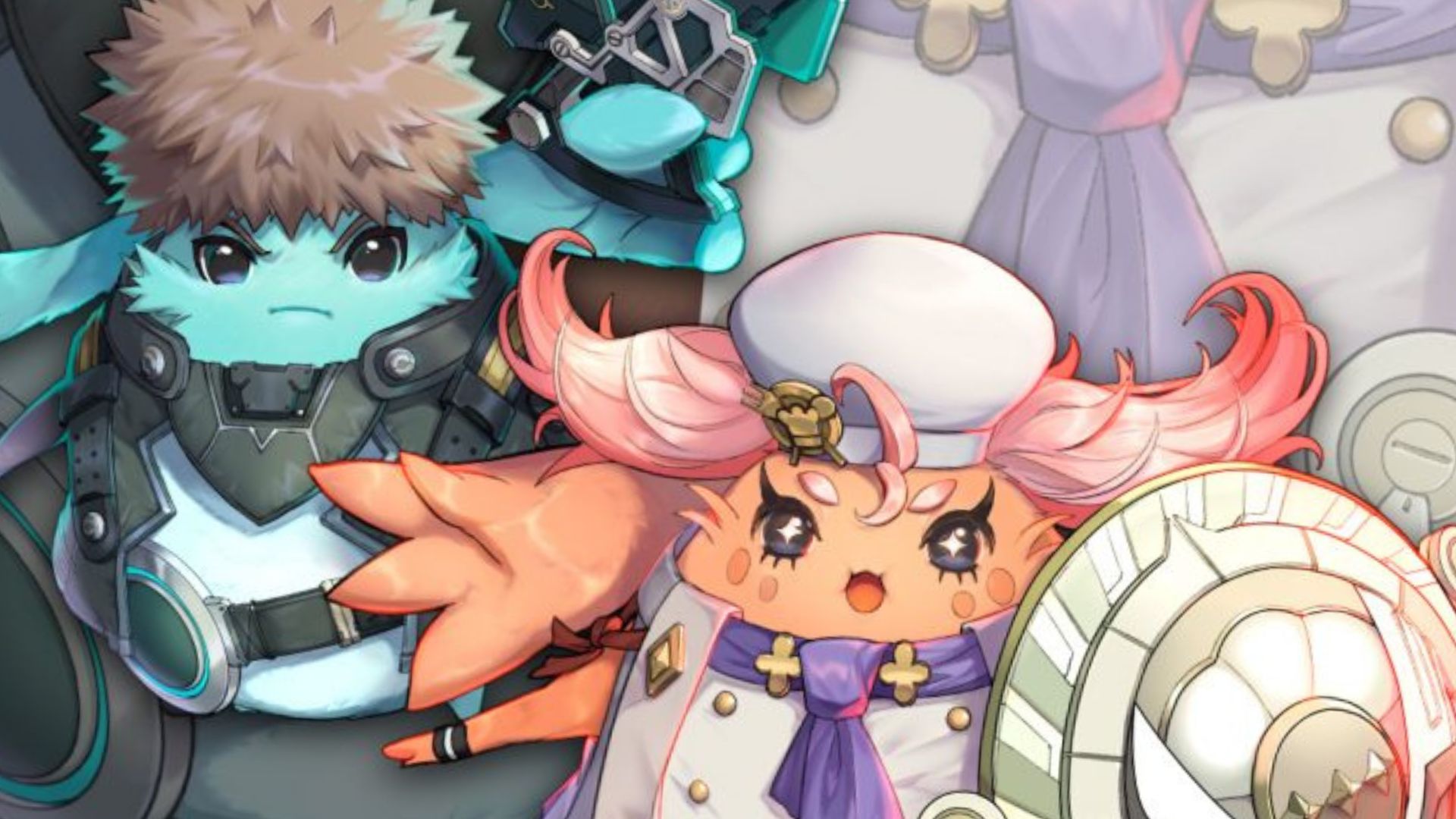 Interestingly, Riku & Manana are in the same box as the main characters. I guess that means they are pretty important!

Xenoblade 1 on the left, Xenoblade 2 on the right. Villain’s up top. pic.twitter.com/ZAR238U2qq