Tetsuya Takahashi, senior director of Xenoblade Chronicles 3 and creator of the series, has shared a message with fans in Japan following the release of the new RPG. In the email, he said that “while it is a conclusion, that does not mean it is the end of the Xenoblade series. It is just a stopping point in my mind”, as reported and translated by Nintendo Everything.

Things get more interesting when he continues, talking about Xenoblade Chronicles 3’s story: “I think that everyone who played this title and the additional stories in the Expansion Pass can imagine what lies in the future for Xenoblade.” I’m not completely sure what he means, but maybe once we get our hands on the Xenoblade Chronicles 3 expansion pass things will be a tad clearer.

You can see the full email below. 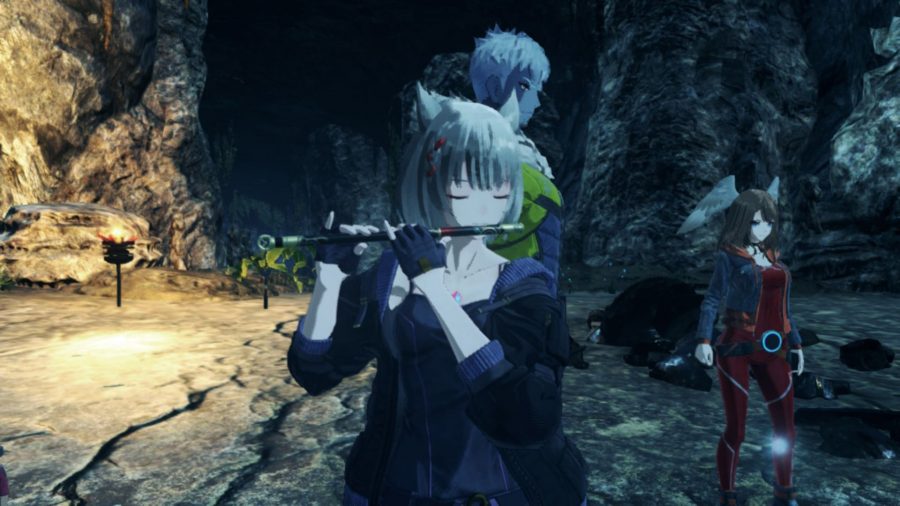 “Greetings to everyone who purchased Xenoblade Chronicles 3. This is Takahashi from Monolith Soft. Thanks to your support, we’ve released the third Xenoblade title, twelve years after the original Xenoblade was released for the Wii in 2010. Xenoblade 3 has been called the culmination of the whole series up until now, and it truly is the culmination. We at Monolith have put everything we have cultivated over the past twelve years into it.

“I have one recommendation for how to play Xenoblade Chronicles 3. Some things are marked by a ‘?’ on the game map. Even if you are in the middle of progressing the main story after finding the ‘?’ marks, try taking a detour. There are many encounters waiting there. Thank you for your continued support of Xenoblade Chronicles 3!”

Anyway, to see if it’s the game for you, check out our Xenoblade Chronicles 3 review, because we think it’s pretty darn neat.