Who are the Xenoblade Chronicles 3 characters really? In a series heavily steeped in JRPG and sci-fi lore, you might struggle to keep track of the many different species in these universes, let alone the subtle nods to characters from previous titles with some newer designs. We’re going to be stuck with these folks for nearly 100 hours though, so let’s get to know them.

Much like the past games, the Xenoblade Chronicles 3 characters will mostly consist of your party members, who accompany you on your journey across Aionios. As forces from Keves and Agnus are caught in war, who is truly on your side, and who can you trust to help you bring peace to this war-torn world? Plus, if Xenoblade Chronicles 3 is anything like previous entries in the franchise, who is going to have an atrocious British accent?

To get even more excited, check out our Xenoblade Chronicles 3 preview, in which we call it “game of the year material.” If you love leveling up and ridiculous armour, you can find even more fantastic RPGs to play thanks to our guides, such as the best mobile RPGs, the best Switch RPGs, and the best Switch strategy games.

Here’s our guide to the Xenoblade Chronicles 3 characters. 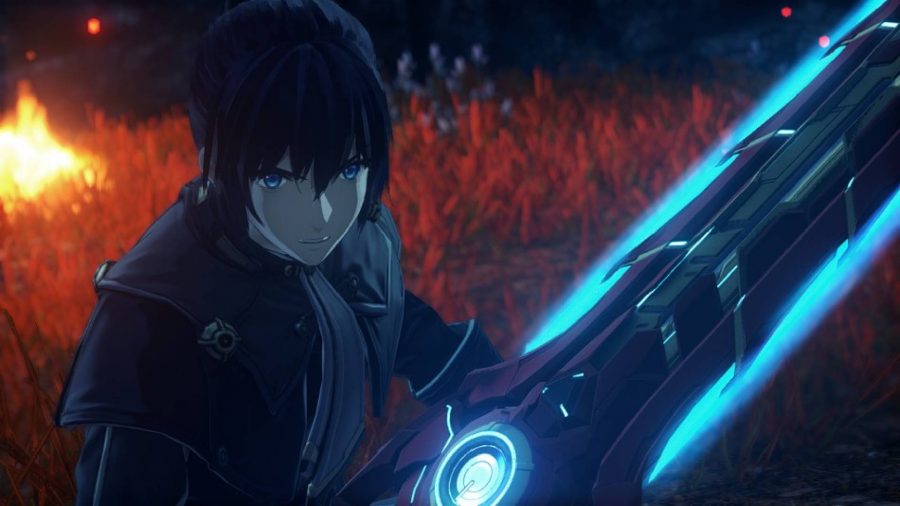 The main protagonist of Xenoblade Chronicles 3 and a member of the Keves nation, Noah is an off-seer who plays a musical instrument to help the souls of soldiers lost on the battlefield pass on into the next plain.

He sports a samurai-like ponytail and wields a sword that looks very similar to the Monado that Shulk uses in Xenoblade Chronicles. Noah wants to work to stop the fighting on Aionios and will team up with anyone with a good heart who shares the same goal. You can learn more in our Xenoblade Chronicles 3 Noah guide. 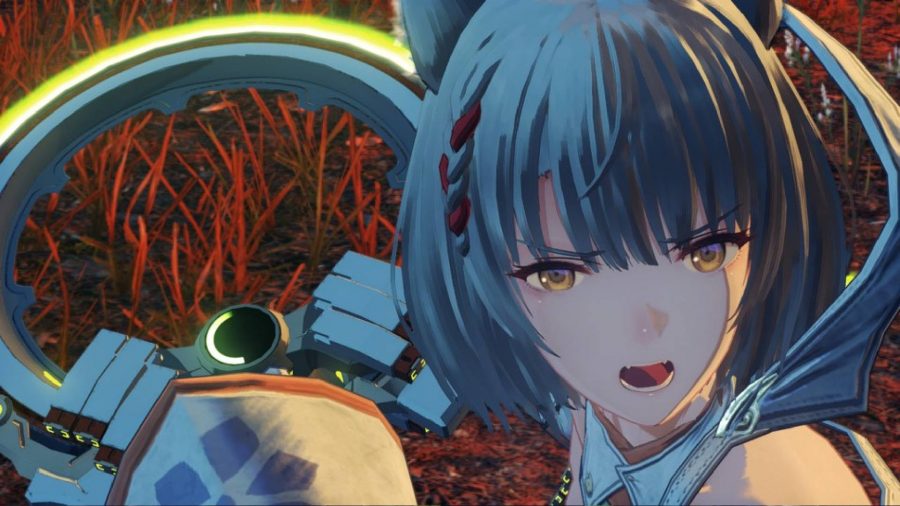 The counterpart to Noah and the other main protagonist, Mio is a member of the rival nation of Agnus, and much like Noah, is also an off-seer. Mio also has cat ears much like the Gormotti from Xenoblade Chronicles 2, and just like Nia from that game, the English-language version has her sporting a welsh accent. Her main weapon is a pair of discs, and she’s described as being able to attack very fast and is great at dodging enemy attacks. You can learn more in our Xenoblade Chronicles 3 Mio guide. 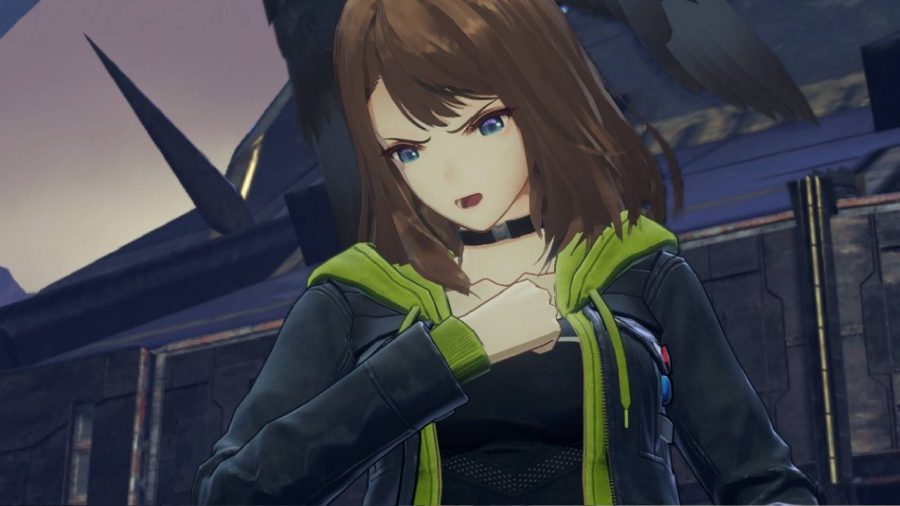 With the wings on her head, she resembles a member of the High Entia race, much like Melia in the original Xenoblade Chronicles. Eunie has known Noah and Lanz since childhood and speaks with a cockney accent in the English-language version of the game. She focuses on healing abilities, and her main weapon is a long staff that also functions as a rifle. To learn more about how it all works, head to our Xenoblade Chronicles 3 classes guide. 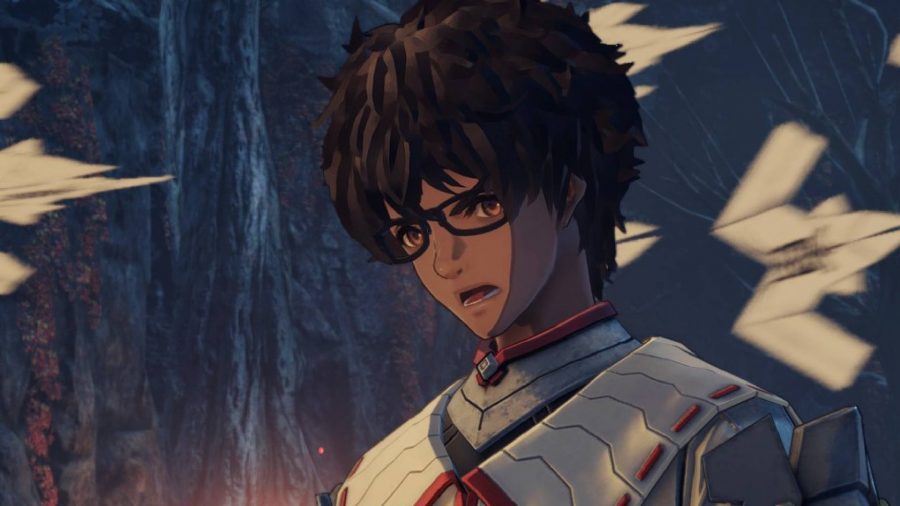 A tactician and another member of the Agnus forces, Taion fights alongside Mio using his smarts and insight. He creates constructs from paper that resemble origami, calling these katashiro, and he uses them as a weapon. When not waging battle, Taion dotes on these constructs like pets. He also wears a long flowing orange scarf, that matches the orange highlights on his outfit. He can also interlink with Eunie, which you learn more about in our Xenoblade Chronicles 3 Ouroboros guide. 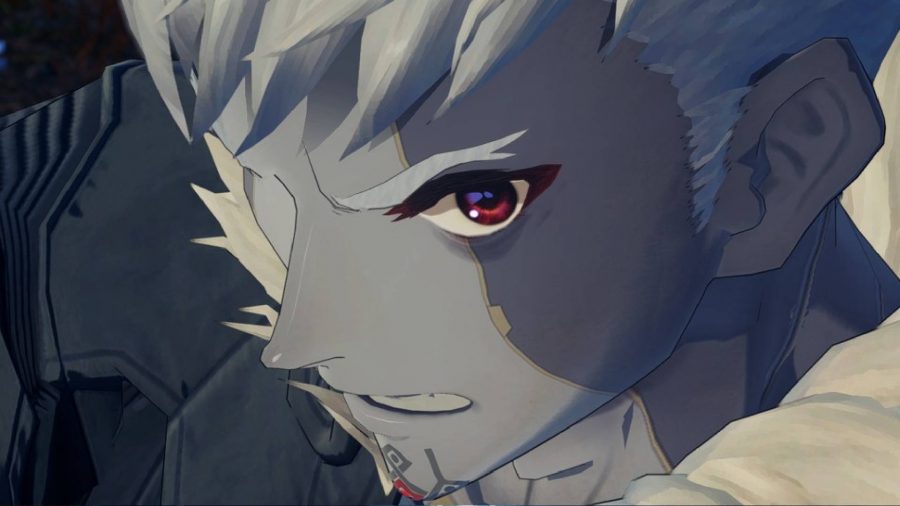 A fierce ally to Noah, and a large soldier who uses a giant shield that doubles as a sword. Lanz seems to be a member of the Machina race, the beings born from the Mechonis in the original Xenoblade Chronicles. Does this prove the existence of the Mechonis in this universe? From all the clues, apparently, the universes have merged in some way. To try and piece the jigsaw together, we’ve collected all the latest Xenoblade Chronicles 3 trailers into a handy guide. 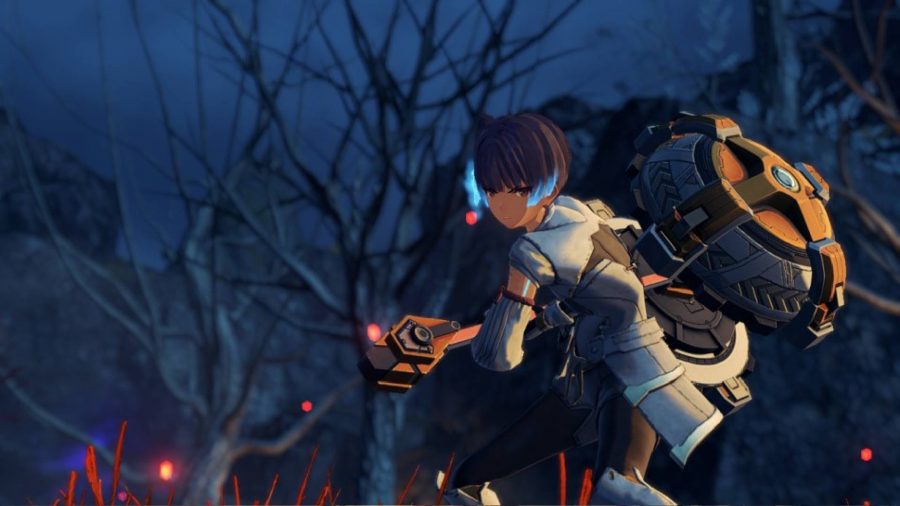 Another solider of Agnus, Sena works alongside Mio and Taion. Despite her small size, she’s tremendously powerful and wields a giant hammer as a weapon. The blue lines that run down her body and the crystal on her chest, all seem to imply that she is in fact a blade, like Pyra and Mythra from Xenoblade Chronicles 2. 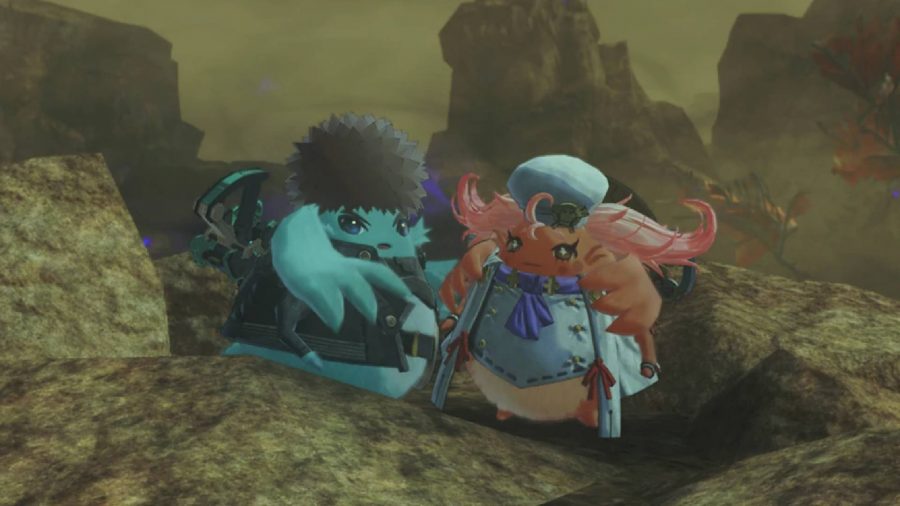 A pair of Nopon, Riku and Manana work together despite being soldiers from the Keves and Agnus forces respectively. They have large eyes filled with emotion unlike many other Nopon we’ve met in previous games, and they fight together as a single unit.