When a game is as popular as Cuphead, it only makes sense that more and more people want to play it across a variety of platforms, and you can on Nintendo Switch, PlayStation, Xbox, and PC, but what about all of you mobile gamers out there. Is there an option for you? That’s what we intend to cover here.

We know that many people want Cuphead mobile, so it’s time to look at all the details surrounding the idea, such as release date, region availability, and whether or not it could be on both iOS and Android devices. Of course, given that the main game has a sequel in the works, as we discuss in our Cuphead 2 release date guide, there’s a chance that a mobile version for the original isn’t on the cards, or could be some time away if it is.

If you want even more Cuphead goodness, you can go and check out our Cuphead plush list to show your love for the franchise, or head over to our Cuphead Show guide to discover more about season two and beyond. Alternatively, if you love a bad guy, you can learn more about Cuphead’s Devil.

We have no idea if or when the game will be on mobile. However, if you’re keen to give it a go right now, you can head over to Tap Tap, where a version of it is available for iOS devices. Though proceed with caution, as it’s not an official version of the game and is, therefore, unlikely to meet your expectations. 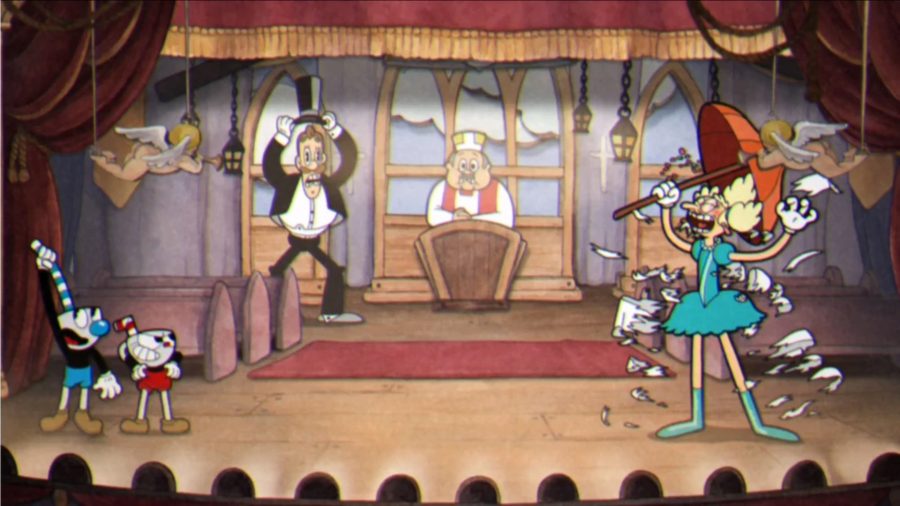 Of course, until an official announcement is made regarding Cuphead mobile, we can’t say for certain what devices it will be on, though if the game does see the light of day, we’d be surprised it isn’t on Android and iOS.

There you have it, everything we have on Cuphead mobile right now. To actually play the game, you can head over to our Cuphead download guide to learn more about the platforms it’s on.