Rooney, who played for DC United between 2018 and 2019, stepped down as manager of Derby County last month, ending a turbulent 17-month spell during which the English club were marred by financial trouble and relegated to the third tier.

Rooney had been in talks with the MLS club for weeks, according to the reports on Sunday, and will replace interim coach Chad Ashton, who took charge after the departure of Hernan Losada in April. DC United are second from bottom in the Eastern Conference with 17 points from 17 matches. They were thrashed 7-0 by Philadelphia Union in their last game.

“Wayne is a soccer legend and one of the most exciting and dynamic up-and-coming managers in our sport. He’s already proven in his young coaching career that he knows how to lead a group through adversity,” said Jason Levien and Steve Kaplan, co-chairmen of D.C. United.

“He has an understanding of our league and what it takes to be successful in Major League Soccer thanks to his two-year stay with us as a player. The passion he showed while wearing Black-and-Red electrified our city and our club and we are so excited to welcome him back as our head coach.” 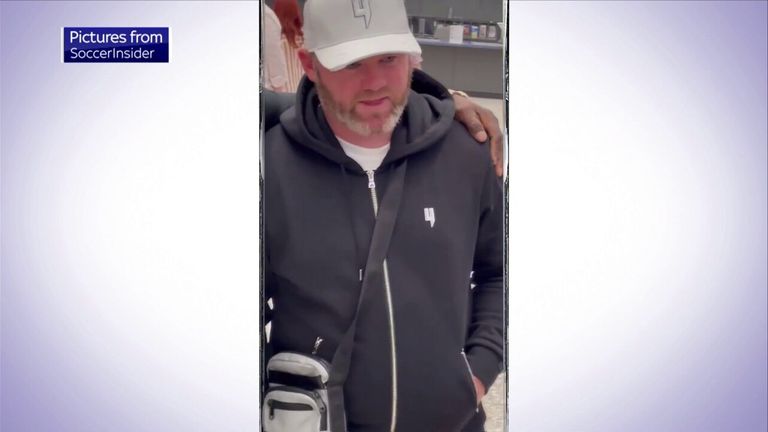 
Rooney scored 253 goals for Manchester United and won five Premier League titles and the Champions League with the club.

He joined Derby in a player-coach capacity in 2020 before being named manager the following year.