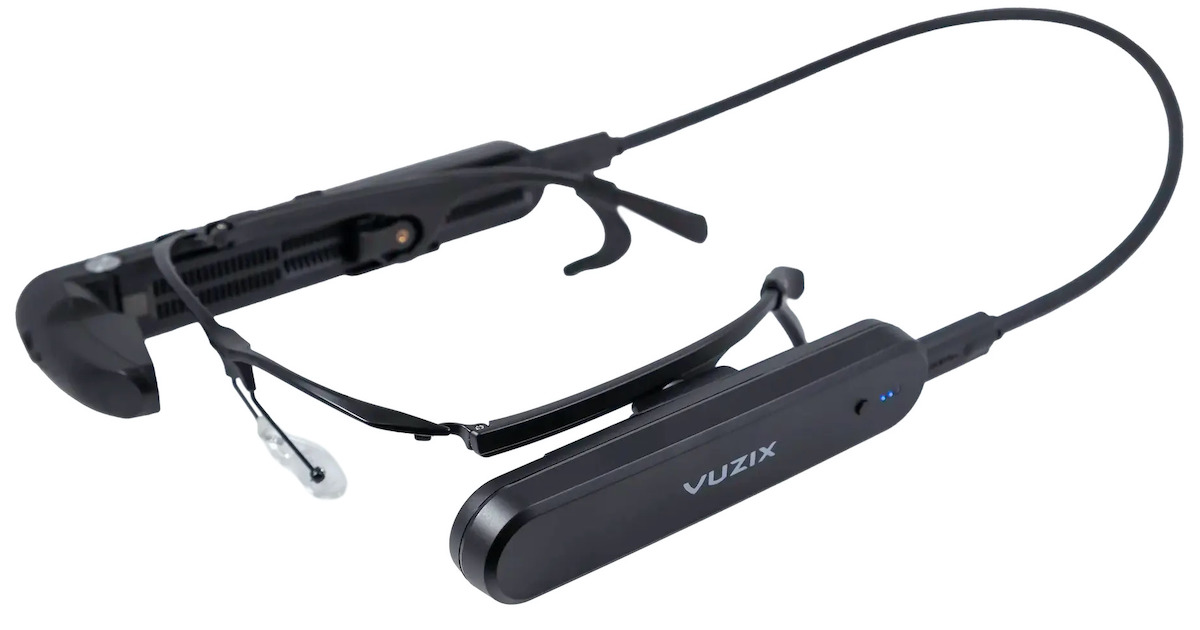 Its M400 smart glasses are being used by select ambulances of the Shunto Izu Fire Department on the south coast of Japan. The trial also involves the participation of Juntendo University, Shizuoka Hospital, and extended reality technology provider AVR Japan Co.

The smart glasses feature two-way audio and video communications which enable vital parameters, ECG readouts, and the changes in a patient’s visual condition to be shared in real-time with doctors and nurses on standby in the hospital.

“Our glasses are lightweight, comfortable and completely wireless, making them ideal to be used alongside the other head-mounted equipment emergency medical technicians must wear,” added Vuzix President and CEO Paul Travers.

The trial’s aim is to provide early treatment for critically ill patients being transported to the hospital, improving outcomes and lifesaving rates. Information about a patient’s emergency condition is commonly conveyed through mobile phone calls between first responders and in-hospital doctors.

“By sharing this information in real-time with the hospital, it is expected that examinations, diagnoses, and preliminary medical treatment decisions can be made by various departments in the hospital before the patient even arrives,” Vuzix claimed.

Additionally, through the use of smart glasses, doctors could better instruct rescuers with accurate in-transit emergency treatment, such as blood transfusion, surgery, thrombolytic therapy, and intravascular treatment, for time-critical conditions.

According to a press release, Vuzix plans to expand its trial in the country to include more ambulances to study its effectiveness for emergency medical care.

It was three years ago that Vuzix first incorporated telemedicine into its smart glasses. Created in partnership with telemedicine solution provider VSee, the telemedicine-enabled smart glasses have potential applications for first responders, telesurgery, and medical training.

In other related news, Northern Health in Australia has recently expanded the access to its Virtual Victorian Emergency Department to COVID-19 patients and people living in residential aged care facilities as part of the Victorian government’s effort to keep patients out of already overwhelmed hospitals. The service connects patients with non-life-threatening emergencies to in-hospital nurses and doctors via video call.