In Genshin Impact, Venti is known for wandering the streets of Monstadt and playing music to the people, before stopping off at the local tavern for a glass of dandelion wine. This whimsical character performs strong ranged attacks and uses anemo skills to suspend enemies in mid-air.

Our Venti Genshin Impact build guide will assist you in finding the best weapons and artifacts for the five-star character, as well as provide information on his active and passive skills. Although Venti can dish out some decent DPS, we recommend using him as a support character, unless you’re in desperate need of an anemo damage dealer.

As mentioned above, we recommend using Venti as a support character. You’ll want to use weapons and artifacts that lower the cooldown time of his elemental burst skill in order to whip up some powerful storms.

If you’re wondering how to get Venti Genshin Impact, you’re in luck. He’s currently featured on the Ballad in Goblets banner, which runs concurrently with Genshin Impact Ayato’s banner, Azure Excursion. To find out more about the current and upcoming banners, check out our Genshin Impact next banner guide. 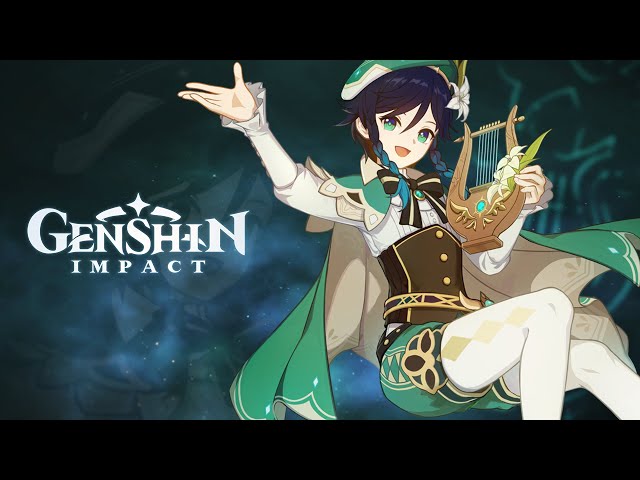 We’ve picked out two weapons that are perfect for a Venti support build.

Both artifact sets we’ve chosen work great when using Venti as a support character. Feel free to equip a full set or just two of each for some great results.

If you’re having trouble tracking down the sets mentioned above, go ahead and equip this easy to find set. 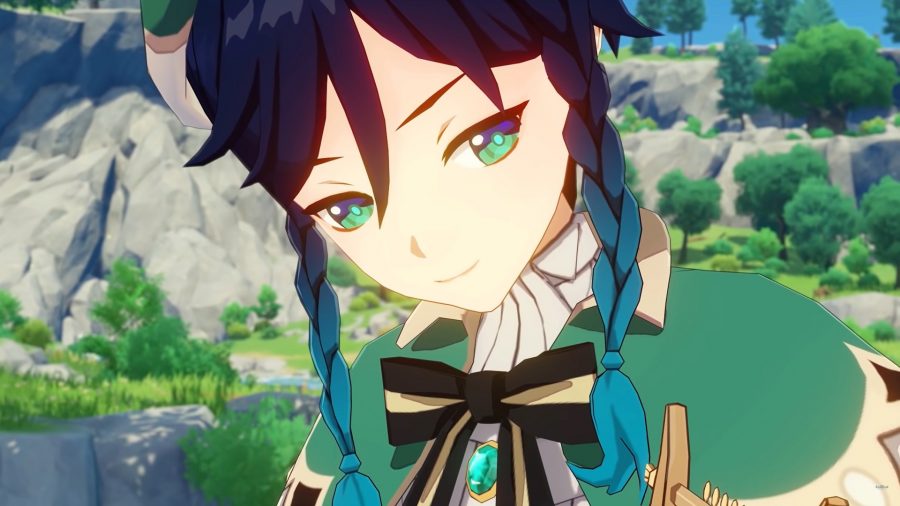 What are Venti Genshin Impact’s skills?

What are Venti Genshin Impact’s constellations?

Leveling up constellations can be tedious as you need to receive lots of duplicate Venti from wishes. Although the process is annoying, the buffs gained are worth it. 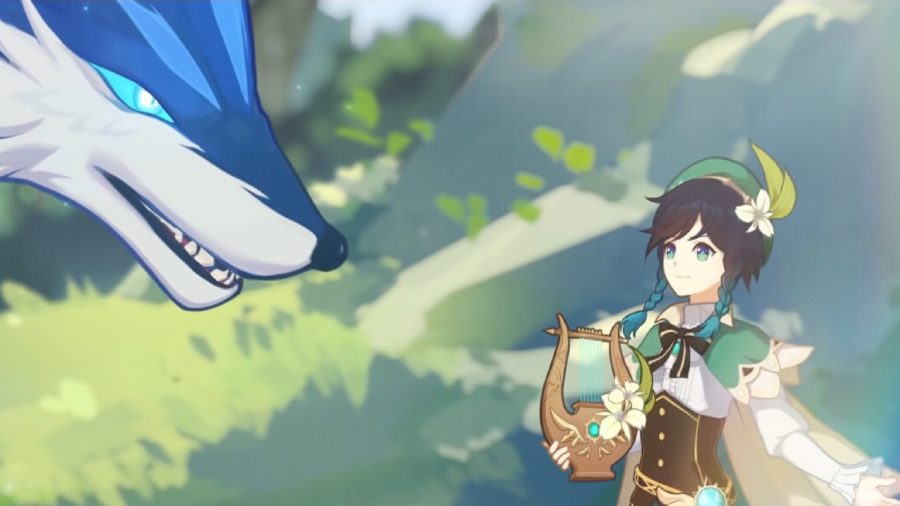 You’ll need to save up a lot of mora and gather some rare items in order to ascend Venti. Here’s everything you need to collect.

Despite being an age-old archon, it’s estimated that Venti of Genshin Impact’s height is 5’5″, or 165cm. That makes him the second shortest male character in the game, second only to Genshin Impact’s Xiao.

There you have it! Everything you need to know in order to master Venti Genshin Impact. If you’re looking for something new to play, take a look at our list of the best gacha games.