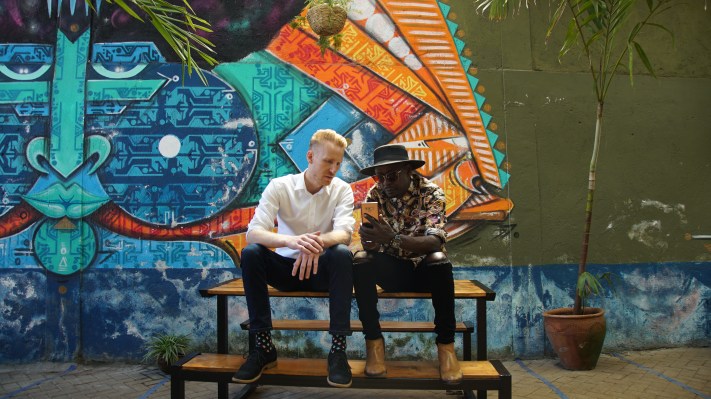 The music catalog of the Universal Music Group (UMG), the world’s largest record company, will be available to users of Africa-focused streaming service Mdundo following the signing of a licensing deal.

Mdundo said the deal will strengthen its offering to its 17 million active monthly users, and accelerate its growth across Africa. The music streaming service, which Mdundo says has achieved exponential growth in the Nigerian market, is available in a number of countries, including Kenya, Ghana and Tanzania.

Last year, Mdundo signed partnerships with telcos across the continent in a bid to grow its earnings and user base, a move, it says, that has boosted its growth. Mdundo users can access music using USSD services on a bundled program (daily, weekly or monthly). The streaming service is also accessible through its website or app, which has more than 1 million downloads.

“Our focus is to provide a relevant service to the hundreds of millions of potential users in Africa that are getting online… We are extremely pleased to work with Universal Music within Africa towards our vision of providing Africa with an easy and legal solution to accessing music that fits the local consumers,” said Mdundo founder and CEO Martin Nielsen, in a statement today.

Mdundo was founded in 2013 and was listed in the Nasdaq First North Growth Market — a Nasdaq Nordic division — in September 2020 to fast-track its growth across Africa. It has grown its user-base from less than one million in 2016 to 20 million by the end of June, with projections of reaching 25 million by 2025.

Its latest deal comes as UMG strengthens its presence in Africa, through its subsidiary Universal Music Africa, which has over the last decade expanded across Africa by establishing a presence in South Africa, Ivory Coast, Nigeria, Senegal, Cameroon, Kenya and Morocco. UMG is also behind some of Africa’s major labels, including Def Jam Africa, Blue Note Africa and Motown Gospel Africa.

“We welcome Mdundo as a partner, and are excited for more fans across Africa to have greater access to some of Africa’s most exciting musical talent, as well as UMG’s unrivaled catalog of international artists,” said Sipho Dlamini, the CEO of Universal Music South Africa & Sub-Saharan Africa.

Across Africa there are more than 20 music streaming services, including Sweden’s Spotify, which is now in more than 40 African countries after expanding to an additional 38 last year. Nigeria-headquartered Boomplay and Songa by Kenya’s telco Safaricom are the other popular streaming services. Spotify and Boomplay are already licensed by the three major record companies, including Sony Music.