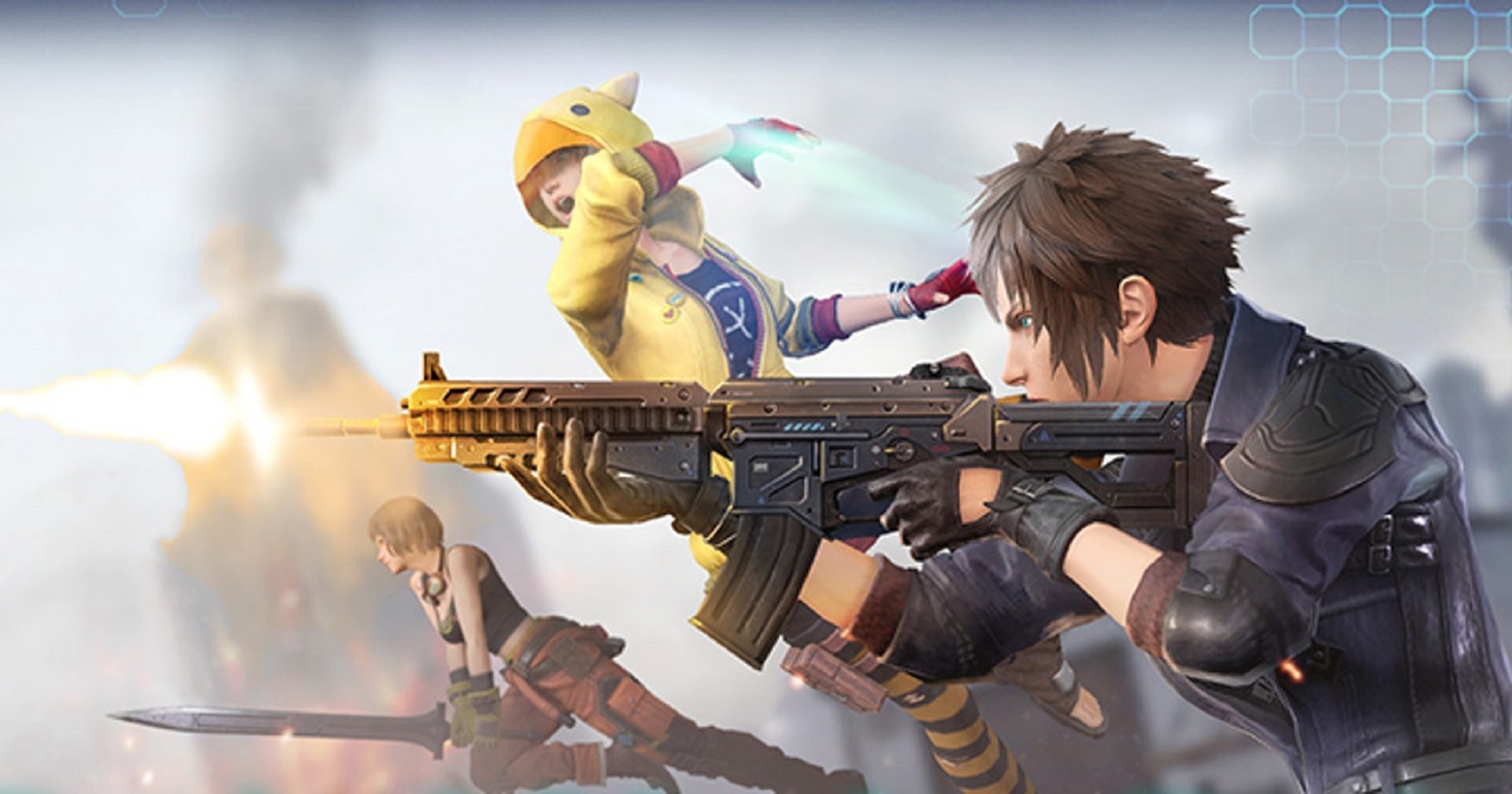 Season three is well and truly underway in Final Fantasy VII: The First Soldier. There’s plenty of great content and additions, the most recent of which is the new team recruitment feature. Yes, you can now customise your online experience that little bit more because, let’s face it, you’re only as strong as the weakest member of your team.

According to a tweet from the official FFVIIFS Twitter account, the new Final Fantasy First Soldier team recruitment feature allows you to set a variety of details that can alter your experience, and match you up with teammates that suit your playstyle that bit more, and to us, that sounds like an excellent addition to the game.

Games are for everyone, of course they are, but sometimes, in competitive games such as The First Soldier, you want to work with players that have a similar mindset to you, for the simple reason that it’s easier to strategise and execute a gameplan. Plus, a feature such as this makes it less likely that you’ll encounter a Leroy Jenkins situation.

When is the FFVIIFS team recruitment feature coming?

It’s in-game already, so make sure you check it out to increase your chances of getting the perfect teammates for you.

A team recruitment feature was added!
You can set details when recruiting and easily join teams that match your play style.
Recruit teammates and play together!🔫#FF7FS pic.twitter.com/bluGYy0N9s