In Undertale Frisk is the main protagonist, and you use them to explore the dark depths of the underground. Known for their silent demeanour, stylish blue sweater, and as the only one capable of saving the monsters below from an existential threat, they’re the glue that holds Undertale together, but there’s still many questions about the hero that go unanswered after the credits roll.

For more out of the mind of developer Toby Fox, be sure to check out our Undertale download guide, covering all mobile devices, as well as our Deltarune chapter 3 guide. Or, if you already know everything there is to know about Frisk and their friends, why not check out our picks for the best games like Undertale on Switch and mobile.

As we mentioned earlier, Frisk is the silent protagonist of Undertale. We know little about Frisk’s life on the surface, but in the Underground, Frisk is the one human tasked with saving the roster of monsters you encounter on your journey, rocking brunette bangs as they do so. 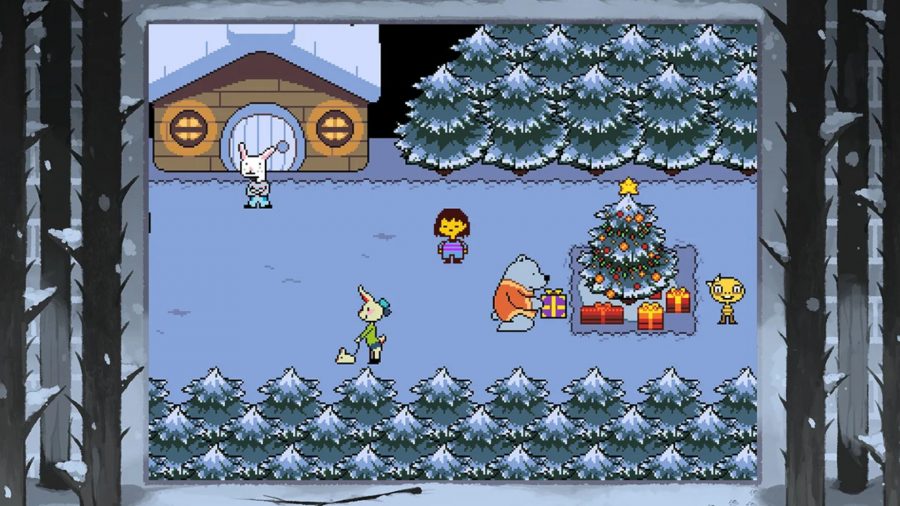 Dependent on which ending you go for – genocide, pacifist, or neutral – you learn more about Frisk and the humans who have fallen down below before them. While even after completing all three, there are still more questions than answers when it comes to Frisk, we do know that they have a special, almost maternal relationship with Toriel, they’re good buddies with Papyrus, and they should not trust talking flowers.

What is Undertale’s Frisk gender?

While there’s a lot of Frisk lore hidden in Undertale, the protagonist’s gender never comes up, so it’s left up to the fans to assume that Frisk is gender-neutral. Many believe this is a purposeful move from developer Toby Fox, as it allows players of any orientation to easily associate with the hero in the purple-striped sweater.

What is Undertale’s Frisk age?

While it’s still not concrete, we know a little more about Frisk’s age than we do their gender. In Undertale, Frisk is almost certainly younger than sixteen, and we know this thanks to the fact they’re consistently referred to as child or kiddo, and Undyne at one point references that she feels like Frisk’s kindergarten teacher. Again, these are assumptions, but it’s safe to say that in Undertale, Frisk is a child. 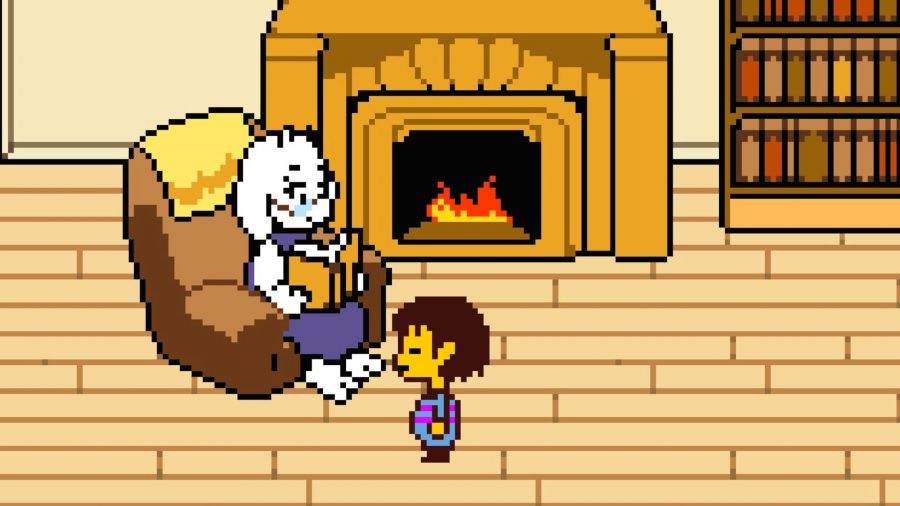 What is Undertale’s Frisk real name?

Frisk’s real name is Frisk, or rather, whatever your choose to name your character in Undertale, their name really is Frisk. You can find this out for yourself by completing the True Pacifist ending, which reveals more information about the protagonist, or you can cheat the game by selecting Frisk as your name in the opening menu, for hilarious results that we won’t spoil here.

There you have it, everything you ever needed to know about Undertale’s Frisk. For more in-depth dives on iconic indies, be sure to check out our Stardew Valley characters guide or our Hollow Knight bosses guide.