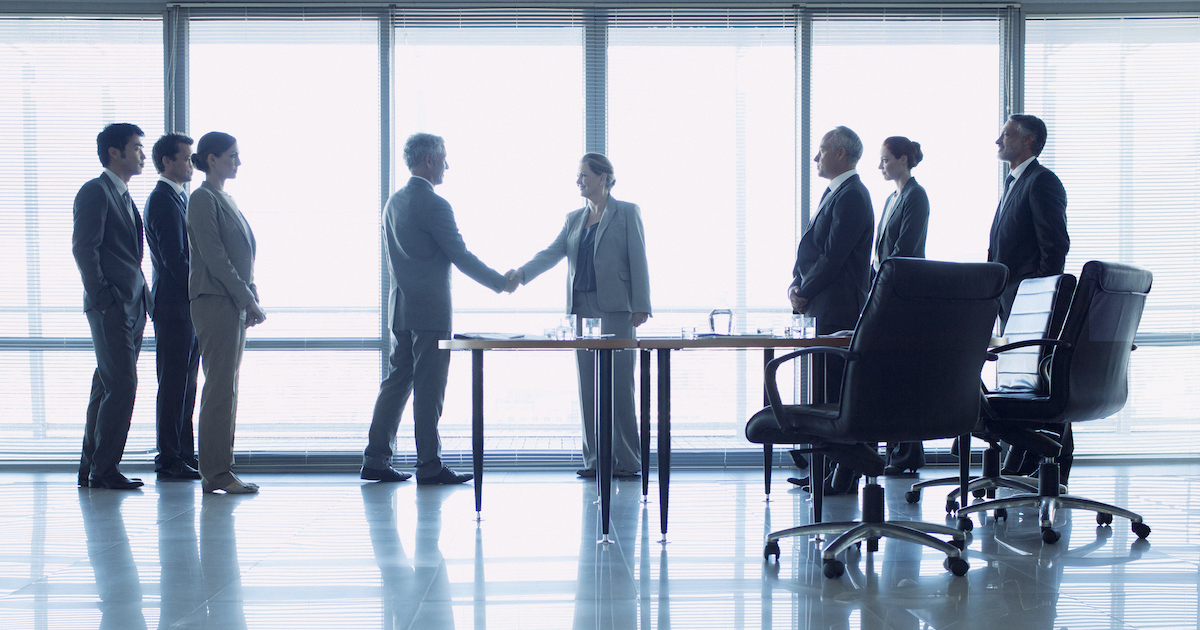 Exo, maker of a point-of-care ultrasound device and platform, announced Tuesday it has acquired Medo, which offers AI tools for ultrasound imaging.

Medo brings two FDA-cleared algorithms to the combined business. Last year the company received a 510(k) for Medo Thyroid, which helps users identify and evaluate thyroid nodules in adults. Medo Hip, which received the FDA green light in 2020, is used to help diagnose developmental dysplasia of the hip in babies, a condition that could lead to pain or difficulty walking if left untreated.

Medo’s tech will be integrated into the Exo platform. CEO and founder Sandeep Akkaraju said the addition will help healthcare workers with less ultrasound expertise to use its tools, as the Medo AI lets them scan around an organ and presents the best images.

“While we were focused on building really powerful hardware and making it really simple to acquire images, they were focused on allowing less-trained people to both capture and interpret images,” Akkaraju told MobiHealthNews.

“So it was really synergistic with everything that we are doing. By combining our technology and the AI that Medo has been developing will radically simplify how to use ultrasound to drive adoption with all caregivers.”

Another company in the ultrasound space is Butterfly Network, which earlier this year rolled out a new platform that connects with a health system’s clinical workflow. AI-assisted ultrasound platform Caption Health raised $53 million in Series B funding in 2020. It then partnered with cardiovascular disease-focused Ultromics last year. Philips also offers its own handheld ultrasound system, which first received FDA clearance in 2015.

Meanwhile, there are a number of companies using AI in other types of imaging, including Aidoc, RapidAI, Gleamer, Nanox and Qure.ai.

The Medo deal marks the company’s first acquisition. Akkaraju said Exo is a long-term project in building a more accessible ultrasound system, which can be particularly valuable in rural areas.

“I don’t think decentralization [of healthcare], living in a post-COVID world, is going to slow down,” he said. “Like I tell our team, focus on the horizon, not on the waves.”