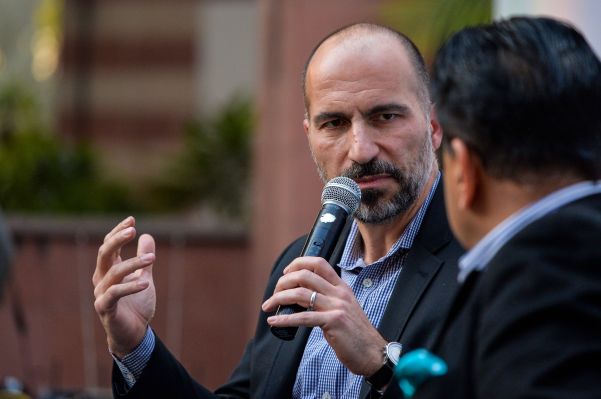 Uber said on Thursday it has never explored exiting India, a key overseas market for several tech giants, dismissing a claim that it has had held discussions to sell the local unit.

Bloomberg reported earlier in the day that the San Francisco-headquartered firm had explored selling the India business, but “suspended discussions after tech startup valuations cratered.”

In a statement, an Uber spokesperson said the news outlet’s reporting was “categorically false.”

“We have never explored exiting India—not even for a minute. India is as important to Uber today as it was when we launched nine years ago. We are serving riders and drivers across more than 100 cities, hiring Indian talent aggressively, and planning for the next decade and beyond,” the spokesperson added.

Uber, whose shares like those of many other tech firms have tanked in recent quarters, competes with SoftBank-backed Ola in India. Both Uber and the Bengaluru-headquartered startup, valued at about $7.3 billion, claim tentpole position in the country.

Ola appears to have shifted at least some focus away from the ride-hailing business to manufacturing and selling electric vehicles in recent years.

Uber chief executive Dara Khosrowshahi told employees last month that the firm is focused on reaching profitability. The firm, which is not profitable in India, according to a person familiar with matter, sold the India unit of Uber Eats to food delivery firm Zomato in early 2020.

An Uber spokesperson did not immediately respond to a request for comment about its India finances.