The Tower of Fantasy map is a vast, sprawling expanse full of exciting secrets, puzzles, minigames, and challenges, all begging to be discovered. This open world is densely packed, and an absolute treat to explore, especially on the back of your trusty motorbike, but let’s face it – in a big ol’ place like Aesperia, it can be pretty easy to get lost.

Luckily, the Tower of Fantasy map is split into several settlements that make it a whole lot easier to navigate, with the added bonus of icons and markers to help you chart your course. But, if you still need a little extra help hunting down a specific material, challenge, location, or something of the sort, there are also some wonderful, fan-made Tower of Fantasy interactive maps for you to use. So let’s take a peek, shall we?

The Tower of Fantasy map is set in Aesperia, though you also occasionally visit Hykros, high above the land. Aesperia is populated with Protorowers, structures built to gain Omnium by Mara. They helped the Aidan civilization flourish until the catastrophe that led to Omnium turning living creatures into monsters. Some humans developed suppressors to live in the radioactive environment, but many were lost to their affliction.

Now, those who were unable to rise to Hykros are left on the surface of Aesperia, forced to depend on their suppressors to survive. Aesperia is currently made up of six main locations, where citizens gather together and build shelters and settlements. 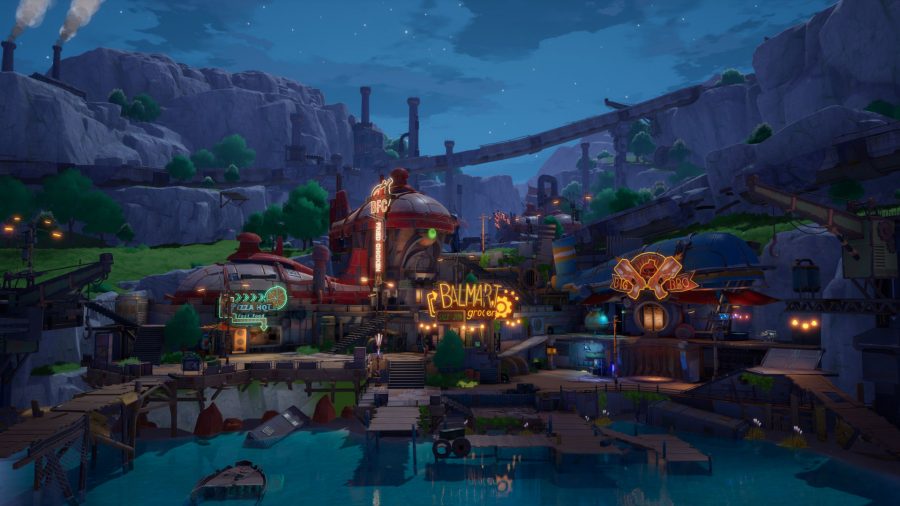 Here are the six main areas that make up the Tower of Fantasy map:

Resources are scarce, so the land between the settlements is full of beastly ravagers and monsters. They often invade other settlements, causing problems for your allies, so you’ll likely be dispatching them pretty often – luckily there are plenty of rewards to be reaped in their bases, too.

Aside from the ravagers, there are plenty of interesting features to get acquainted with across the Tower of Fantasy map. From plants that you need to hit with certain elements, to pressure plates that need to be activated by two or more players simultaneously, there’s loads to explore. Luckily, the game gives you short tutorials every time you encounter something new, and you can access these later through your archive if you need a refresher. 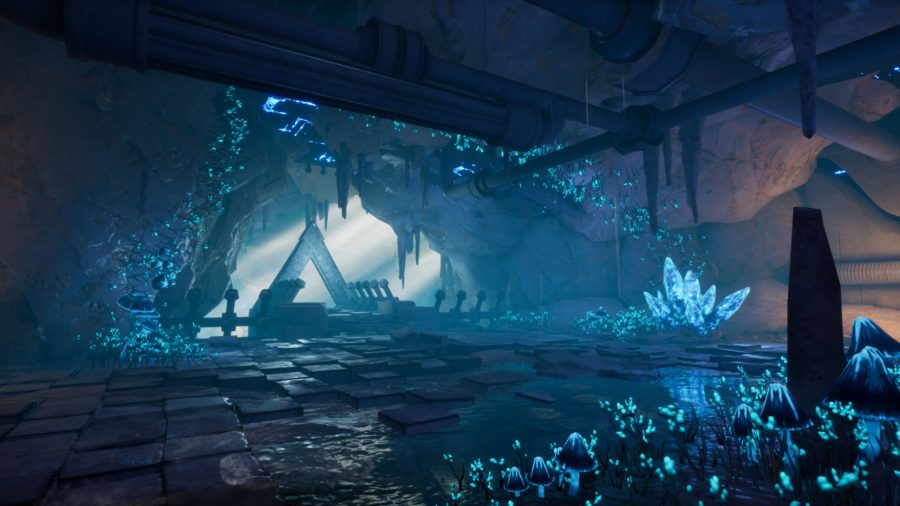 Aesperia is full of treasures, ruins, puzzles, world bosses, and more for you to explore, unveil, and claim. It’s a wonderful experience to simply wander around and see what new surprises await, but if you’re on the hunt for something specific, you may want a method that’s a little more reliable than simply hoping you stumble across it.

Of course, the in-game map is great, but there are also some super handy Tower of Fantasy interactive maps available. These allow you to filter and track down anything you’re looking for and even allow you to track your chests, exploration progress, and more.

Here are the best Tower of Fantasy interactive maps:

Both of these interactive maps are made by groups of super hard-working fans, and the amount of effort they’ve put in here is beyond admirable. However, keep in mind that, as they’re not official, they may feature some inaccuracies.

That’s everything we’ve got on both the Tower of Fantasy map and the best choices for Tower of Fantasy interactive maps at the moment. For more big, wide worlds to explore, check out our list of the best games like Genshin Impact.