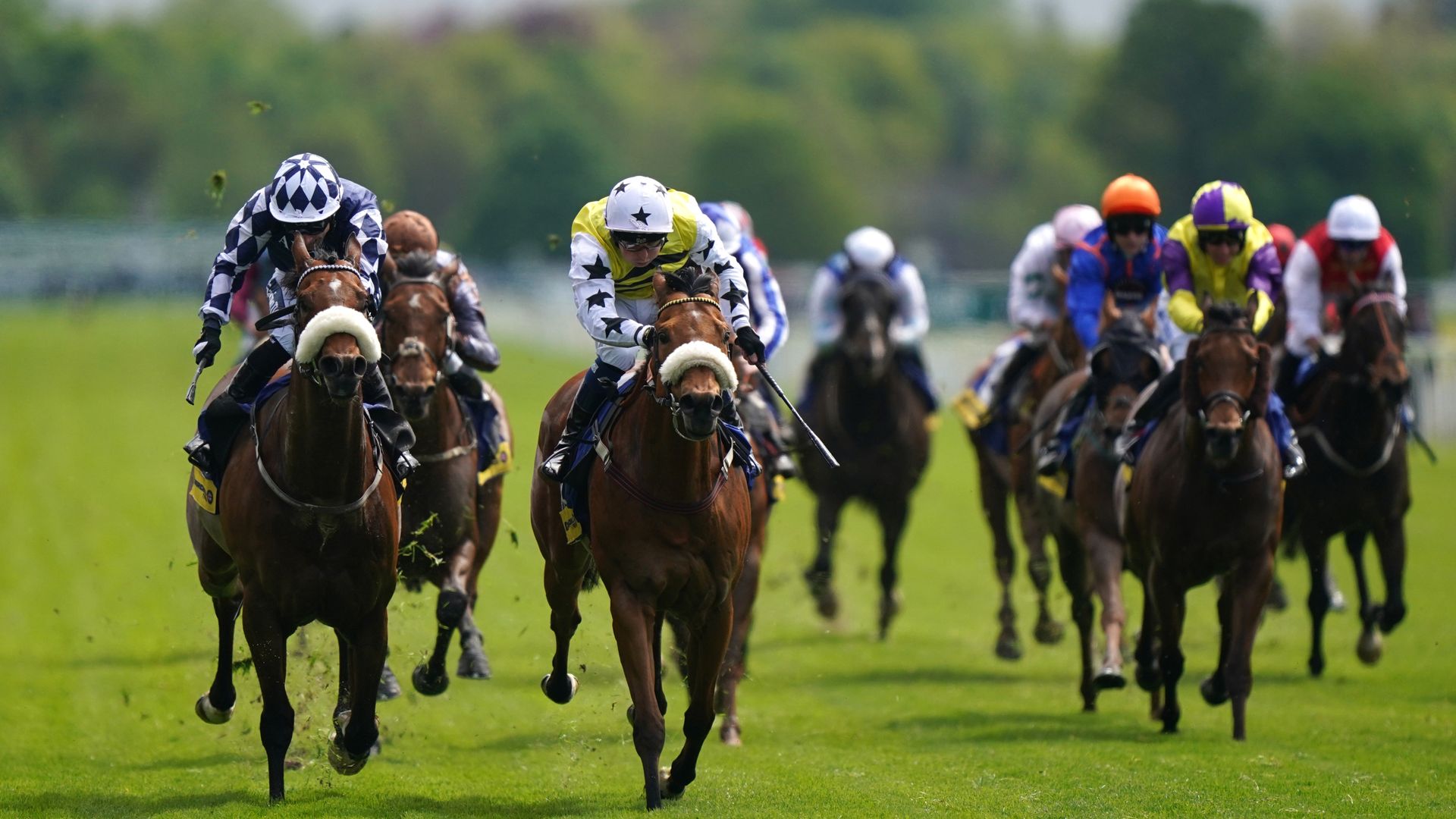 Two days after half-brother Commanche Falls’ tremendous repeat success in the Stewards’ Cup, Dakota Gold will look to pull off a similar trick in the Ripon feature event, live on Sky Sports Racing.

A 14-time winner, eight-year-old Dakota Gold looks a warm favourite to follow up on his half-brother’s exploits in the feature sprint at Goodwood on Saturday.

The Michael Dods-trained sprinter runs in the Wilmot-Smith Memorial Handicap (3:25), having run one of his better races in recent times last time out by finishing a good second in the Gosforth Park Cup at Newcastle.

Interesting opposition include three-year-olds Aleezdancer and My Litte Tip, as well as Hyperfocus, who was a good fourth in a competitive York handicap on his last start.

After a host of Qualifiers, tonight sees the conclusion of the Fitzdares Sprint Series Final Handicap (6:25), with an excellent winning prize of just under £40,000.

As a result, the race has attracted a competitive field of 16, with Lequinto possibly going off favourite as he chases a hat-trick for the Tony Carroll team.

Aramis Grey is a likely rival for the Rae Guest team, who won this race in 2019 while the likes of Get It and Danzeno have plenty of back-class to rely on.

An intriguing nine-runner heat for three-year-olds follows the feature event, with Sir Michael Stoute opting to run Lebsayer on handicap debut, with Derby-winning rider Richard Kingscote in the saddle.

He looks likely to head the market but faces plenty of unexposed opposition, including two last time out winners in Elena’s Gift and Fearless Bay.

Another potential improver is Yarralumla for The Queen, although he has looked a shade disappointing in recent starts for the Clive Cox team.

Watch every race from Ripon and Windsor live on Sky Sports Racing on Monday, August 1.