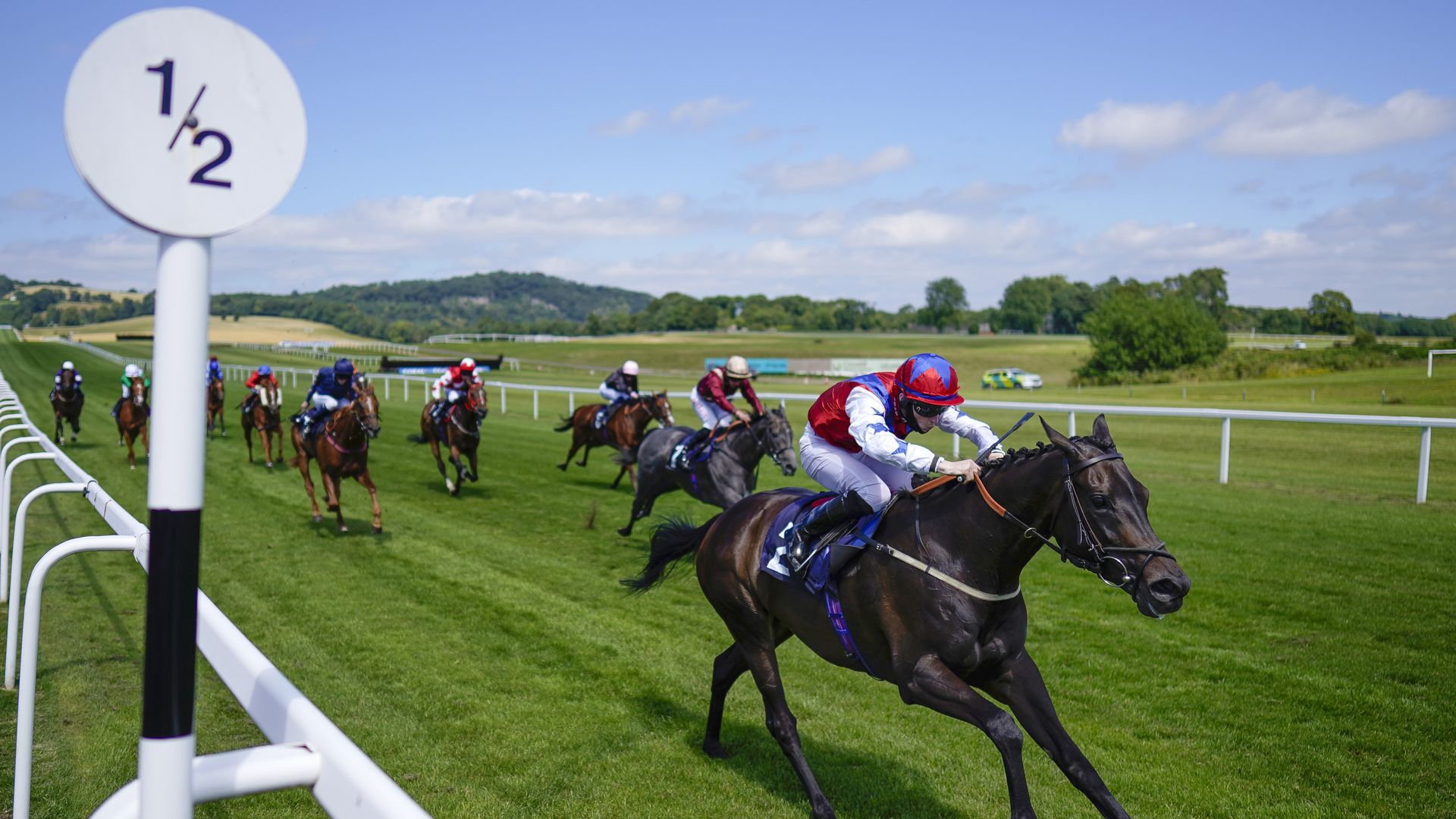 The £20,000 Brighton Mile Challenge Handicap looks like an excellent renewal with 13 going to post for the feature at the Sussex venue, live on Sky Sports Racing.

Winners of the last two runnings show up in this afternoon’s big race (3:40), with Zulu Girl returning off just 2lb higher than her victory last year – Dylan Hogan takes the ride off top weight for the Daniel and Claire Kubler team.

2020 winner De Vegas Kid has dropped considerably in the weights since his win two years ago, but has had something of a revival in recent starts with three good runs including a victory at the track.

Neither are likely to head the market, with Amy Murphy’s The Covex Kid chasing a fourth victory in his last seven starts, whilst Heather Main’s English Spirit is also in excellent form – Marco Ghiani is in the saddle.

Granary Queen is another that comes into this race having won last time out for the Eve Johnson Houghton team.

She was only fourth last time out but could well pull out more this time around, having already won over the course and distance.

Roger Fell’s veteran Dandy Gold has three seconds and a winner in her last four starts, and won at Class 5 level two runs ago at Ayr as well as a course and distance winner back in 2020.

Lady Celia is another to note, with a victory at the venue as well as a good second in Class 4 company at Gosforth Park last time out for the Richard Fahey team.

Yarmouth hosts a decent evening card with the At The Races App Form Study Handicap (7:10) looking a particularly competitive heat.

Robert Cowell sends two to the race, with Grandfather Tom looking the pick of the duo after four good runs and the in-form Neil Callan in the saddle.

Another red-hot jockey in Tom Marquand takes the ride on Cowell’s other runner, Navy Drums, who was a beaten favourite last time out.

Electric Love was another beaten favourite last time out, when very well-fancied on his last run at Yarmouth.

Watch every race from Brighton, Newcastle and Yarmouth live on Sky Sports Racing on Wednesday, August 3.