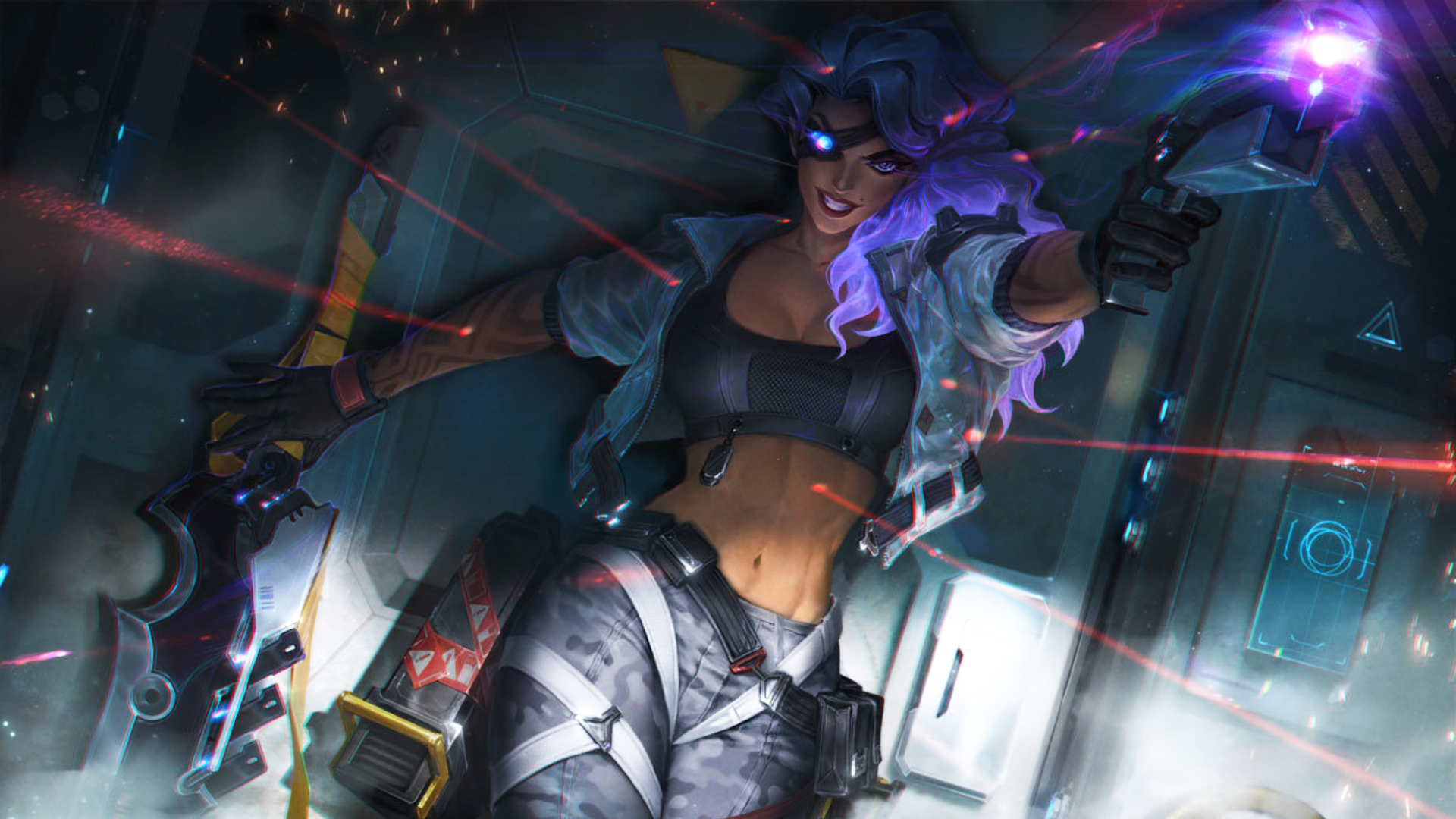 It’s nearly time for another chapter in Riot Games’ popular mobile MOBA, as Wild Rift patch 3.3, dubbed Shining Bright, is nearly here, and as ever, it promises to bring you all sorts of content, from changes to gameplay, new events, and, of course, fresh champions that are keen to strut their stuff on the battlefield.

So, you probably want to know who the League of Legends: Wild Rift patch 3.3 champions are? Well, throughout the patch, three new combatants enter the fray, the first of which is Kassadin, the Void Walker, a character you should strongly consider should enjoy melee combat and want a hard hitter for the late game.

Next, there’s Samira, the Desert Rose, a champion that excels in the dragon lane, and given she’s proficient in both melee and ranged combat, it’s fair to say that Samira can cause all kinds of problems for your opponents. Finally, the third new champion is Sion, the Undead Juggernaut, a mighty champion that can hold his own in the baron lane.

Furthermore, in the Shining Bright patch, Elemental Rift becomes the official default map for all game modes on Summoners’ Rift. This certainly is exciting, especially as the team at Riot has continued to work on this across multiple patches.

What else does Wild Rift patch 3.3 include?

Besides Elemental Rift and the aforementioned champions, item swapping is coming to the game, while season six for the game sees a legendary ranked enter the fray, which is for solo players only. Naturally, you can also expect to see a new wild pass, and a host of events to keep you busy.