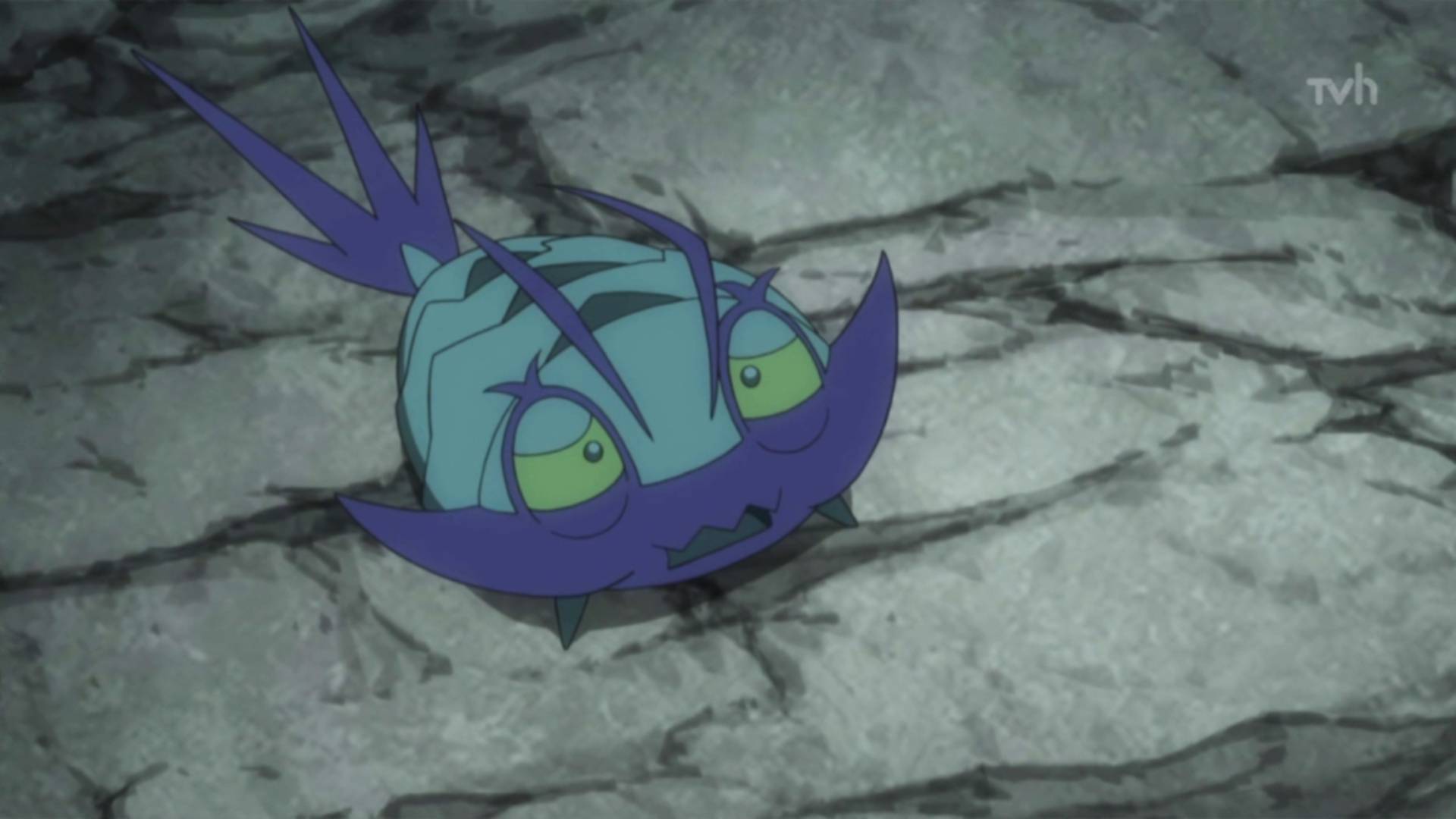 The Pokemon Go Pokémon TCG crossover event is set to introduce Wimpod and Golisopod from Pokémon Sun and Moon to Pokémon Go. Like many two-stage evolutions, evolving Wimpod will require 400 Wimpod candy, so get saving. The event also introduces a Pikachu wearing a Pokémon TCG hat, with a chance to encounter a shiny of this new form to boot. The event runs from Thursday, June 16 and 10:00 am local time to Thursday, June 30 at 8:00 pm local time.

Also returning in this latest event is shiny Meltan, with the reintroduction of the mystery box when players transfer a Pokémon from Pokémon Go to Pokémon Home, or the Nintendo Switch titles Pokemon: Let’s Go, Pikachu! and Pokémon: Let’s Go, Eevee! Using the mystery box will spawn multiple Meltan around the player for a limited time, so use this chance to catch as many as you can. Hopefully, you can grab a shiny, and remember you’ll need 400 Meltan candies to evolve it to Melmetal. Are you looking forward to this latest event?

Follow the link below to find out all the details from the latest event, including the Pokémon appearing more frequently in the wild and the Pokémon set to appear in raids.

The Pokémon TCG: Pokémon GO Expansion will be available soon—and we’re holding an event to celebrate!

When is the Pokemon Go TCG crossover event?

If you’re just as excited as us about the upcoming Pokémon Go TCG set, be sure to check out our Pokémon Go TCG pre-order guide to grab some of those shiny new cards.