The House of Da Vinci 3 is out now on iOS, with the Android version to follow in the next few weeks. Players can also expect to dive into the third instalment of the popular mystery franchise on Mac, PC and Switch in the coming months, as they embark on a quest through Renaissance Italy while solving puzzles along the way.

The time-traveling 3D adventure boasts an average rating of 4.9/5, with millions of players eager to discover the truth about the Ordo Iustitialis and the epic conclusion to Giacomo and Leonardo da Vinci’s thrilling tale. But while the third game picks up where the second one left off, you won’t need to have played the first two titles in the franchise to fully enjoy Blue Brain Games’ brain-teasing title. 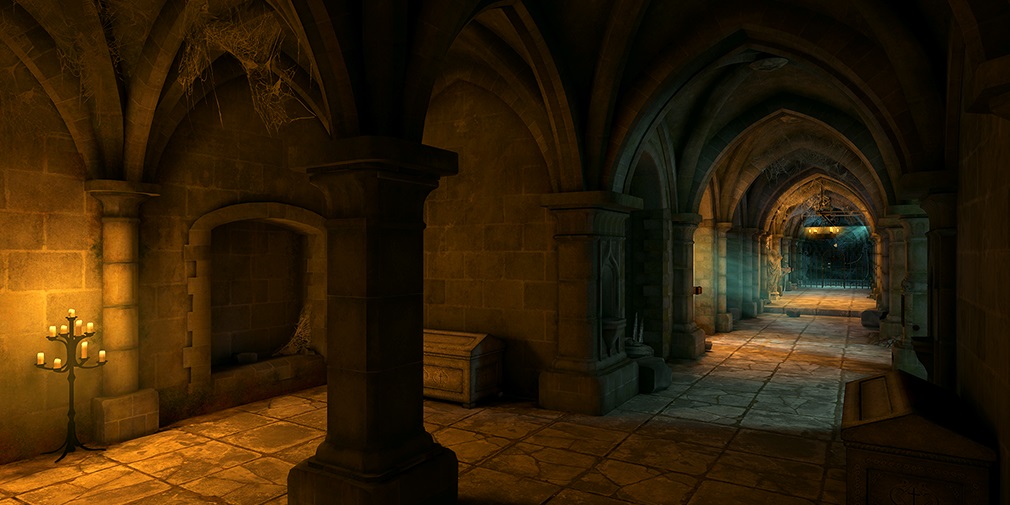 To make sure that players are fully immersed in the game, modern film technologies bring the cut scenes to life via motion capture. The game also features stunning visuals and improved graphics, as well as fresh objects to tinker around with. Along with the challenging puzzles come optimized controls as well.

The House of Da Vinci 3 is a premium title that doesn’t have any ads that may disrupt your gameplay – neither are there any in-app purchases or subscriptions. It also features multi-language support for 11 languages. If you’re intrigued, you can give it a go yourself on the iOS App Store for $5.99 or your local equivalent.

This article is sponsored content written by TouchArcade and published on behalf of Blue Brain Games to promote the iOS launch of The House of Da Vinci 3. For questions or comments, please email [email protected]