Psychic Pokémon are probably my favourite of the bunch. When I was a kid I played a load of Pokémon Stadium, and would always choose Kadabra, Hypno, and Mr. Mime. I loved that game so much, yet I never touched another Pokémon game until 2016, when Pokémon Go came out.

And it was the psychic Pokémon that I remember best, particularly those three. Then, when I came into the world of Pokémon Go my love was reignited. (And I have since played a lot of mainline Pokémon games, I promise). So, let’s have a chat about the best of the bunch you can get, their different moves, and try and get you a powerful psychic roster.

Once you’ve had your fill of psychic Pokémon, we’ve got all the in-game help you need, with our guides to Pokémon Go Eevee evolution, Pokémon Go raids, and Pokémon Go events, because come rain or shine, we’re gonna get you on the Go. Or, Check out our Pokémon Legends Arceus review to see how the latest Switch title stacks up.

Now then, time to get psyched! 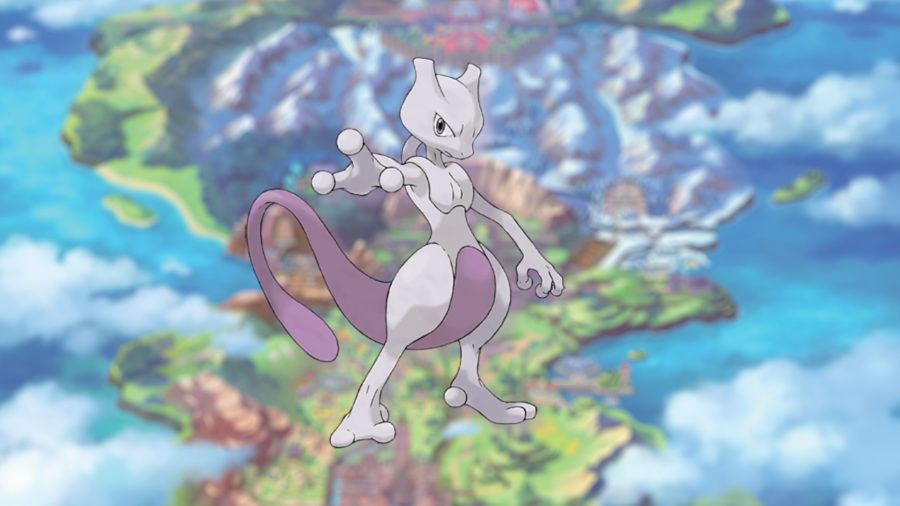 Mewtwo is the best Pokémon, hands down. Look how big their thighs are! This thing works out. Not only that, they can evolve into Mewtwo X or Y, or, if you want the best possible DPS, you can get Shadow Mewtwo.  Equipped with the moves Confusion and Flamethrower they can absolutely decimate opponents (but you’ll take more damage!). 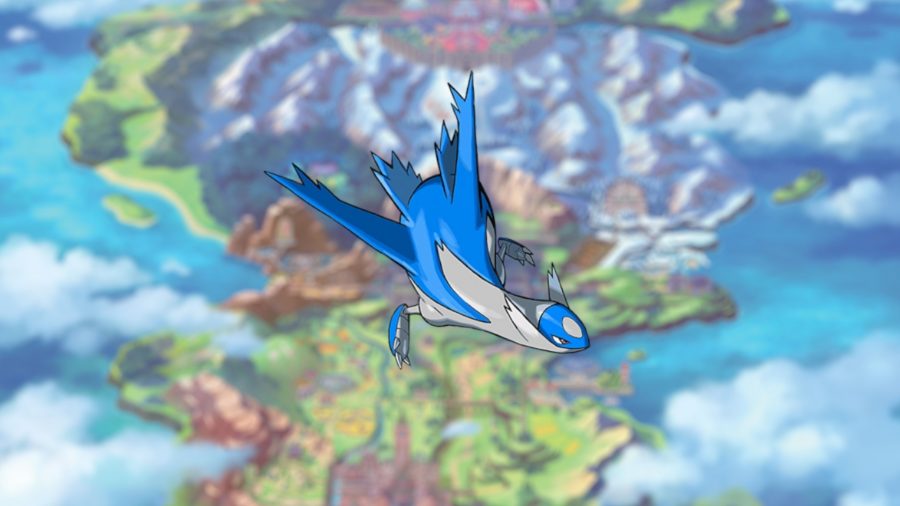 Introduced in gen three, Latios is a big psychic Pokémon/dragon-thing. They’re powerful enough in their normal form, but with the ability to evolve into Mega Latios, they can  become one of the most powerful psychic Pokémon in the game. Also, they change colour to purple, which is a much better colour than blue. That’s what we in the business call a win-win, bucko. 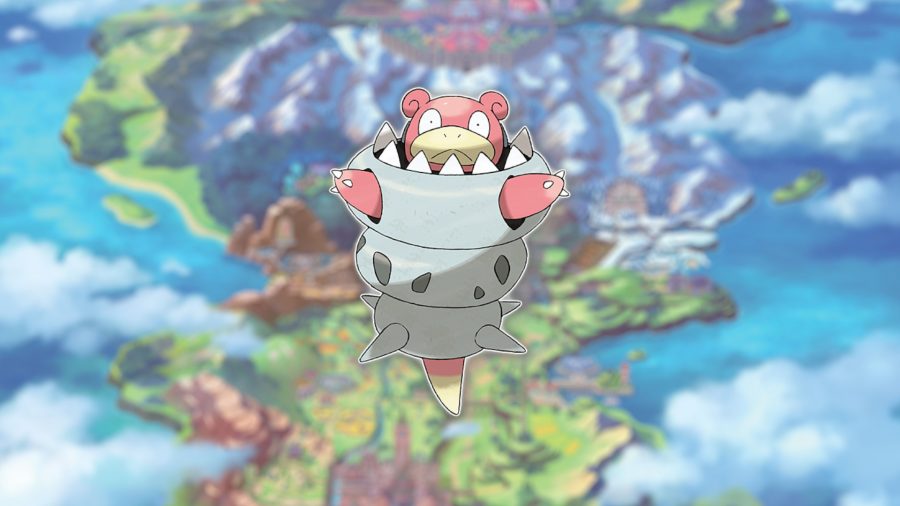 Slowbro is a water/psychic hermit crab thingy, with big chill vibes, and a surprisingly deep move pool. I’ve always loved Slowbro for the name. Just sounds like a kid (or an incredibly immature adult) named him. They can also evolve into Mega Slowbro and take down enemies left, right, and centre. Oh, and they jump into their little shell like it’s a suit of armour which is super cute, and really, isn’t that what counts? 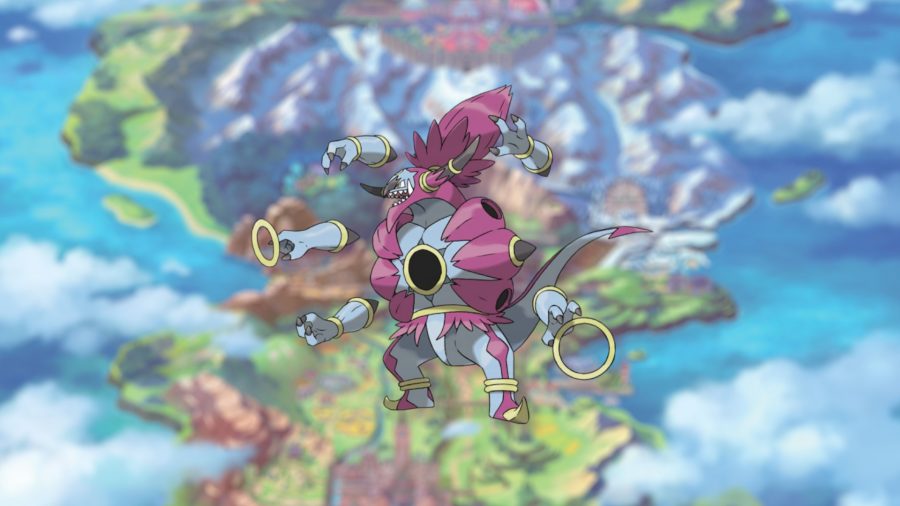 A gen six introduction, Hoopa is into their jewellery. They’ve got loads of gold hoops they use, hence the name, but I can’t help but think they’re bracelets and earrings. Anyway, Hoopa looks pretty chill on paper, but then there’s Unbound Hoopa, a terrifying-looking thing that probably says in a bellowing voice “be not afraid.” Either way, they’re a hard-hitting psychic Pokémon, especially when they’re in unbound form. 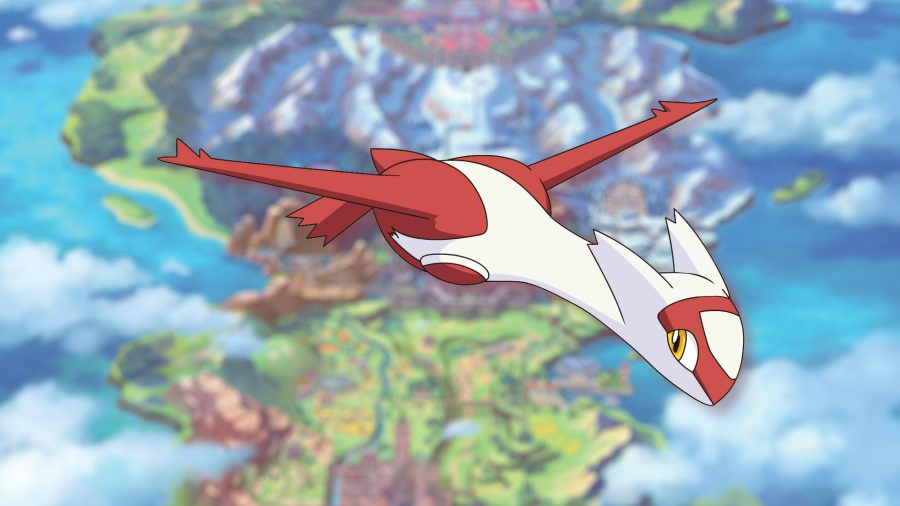 The female version of Latios, Latias is a legendary psychic dragon. I’ve always thought both Latios and Latias are a bit weird, because they kinda look like aeroplanes. But still, Latios is so powerful that we should all get over the plane thing. Evolve Latias into Mega Latias and hey presto! You got yourself one powerful aeroplane with telekinetic powers (you don’t get that in a Boeing 737). 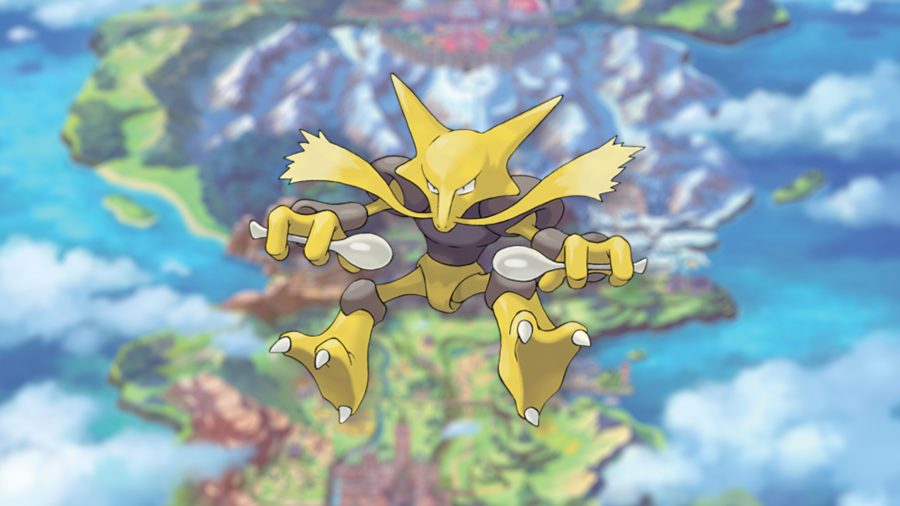 Any form of Abra is cool, but Alakazam is the final form, and the one I like most (and is also capable of more than just teleporting). They bend spoons, and were based on Uri Geller (check out this news article from the time he sued them, then this wacky response when he lifted the ban twenty years later). Anyway, Uri aside, Alakazam is a cool-looking and powerful psychic Pokémon, making it the perfect combo. 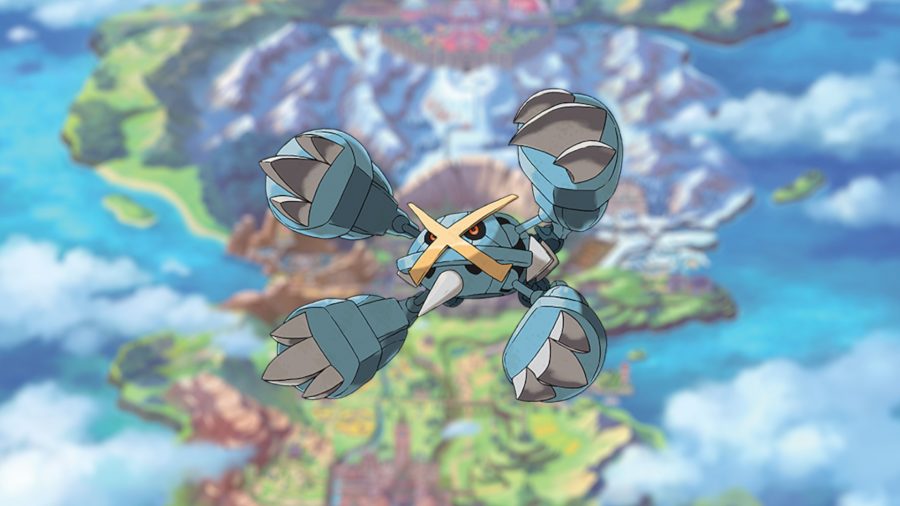 Metagross is a very powerful Pokémon, so powerful that it feels like they should be a legendary. This steel/psychic-type reminds me of the big walking bell tower things in Elden Ring, and is just as intimidating. Get their shadow form and you’ve got one of the most powerful psychic-types in the game, but be careful with the extra damage they take, and some surprising weaknesses. 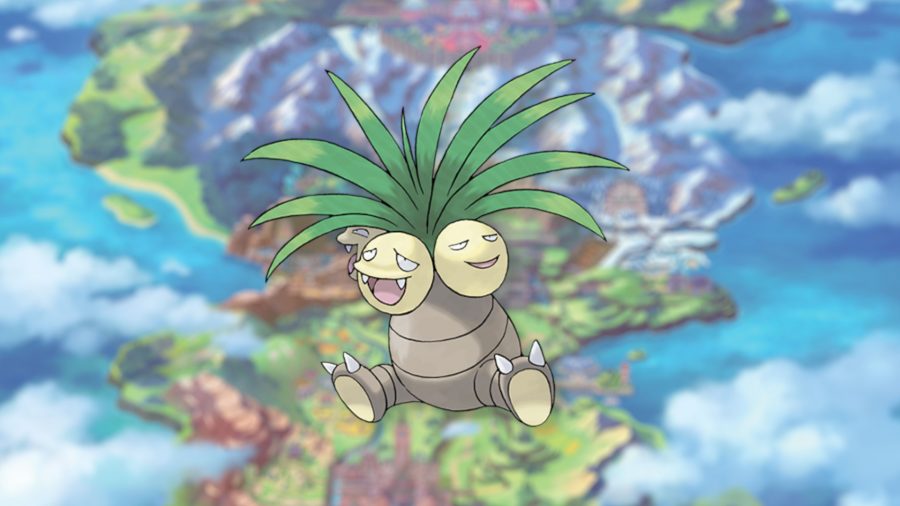 A grass/psychic Pokémon palm tree, Exeggutor has coconuts for a face. It’s hilarious, and I can’t imagine anyone not loving this silly little Pokémon, and the coverage it has thanks to its dual typing. Alolan Exeggutor has the same style, but with a super long neck, really going for that palm tree look. But, like with all these psychic Pokémon, they do also have a shadow form, but its a bit too easy to dispatch. 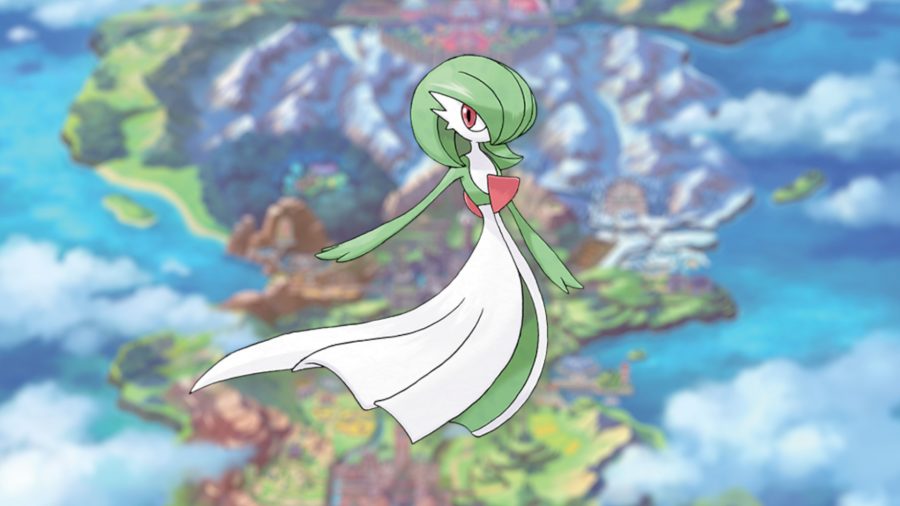 The glorious elegance of Gardevoir is almost as undeniable as their usefulness in Pokémon Go. Introduced in gen three as a psychic-type (they’re now a psychic/fairy combo), they can do big damage and have good resistances for certain match-ups. Their shadow form can obviously hit even harder, too. 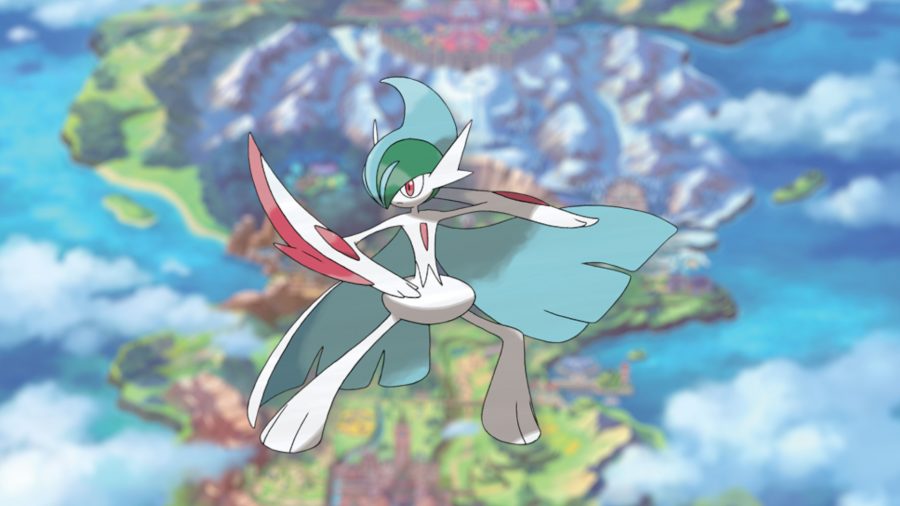 Ralts’ final form can be either Gardevoir or Gallade, it’s your choice. If you go for Gallade, you gut a supernatural boxer with weird blade-like arms. Introduced in gen four, this fighting/psychic combo has great DPS useful for 1v1s, and can deal with normal-type tanks thanks to good fighting-type move coverage

That’s our ten best psychic Pokémon sorted, then. Do you agree? Well, I don’t care if you do. We don’t have comments so I won’t find out. Maybe you can email me? Please don’t. For more mindbending and spells, check out our magic games guide.