There are many weird and wonderful Pokémon out there, nearly 1,000 of them in fact, and hundreds of those creatures are available in Pokémon Go. Of course, as we all know, there are plenty of types out there, but none are quite as cold as the ice Pokémon. This type of ‘mon can freeze you to the spot and unleash icy hell in the form of a blizzard that would make Elsa blush.

So, just in case you’re in the market for an ice Pokémon, we took it upon ourselves to name the ten best ice Pokémon in Pokémon Go, but you can probably guess at least a few of the entries on this list. We have legendaries, ferocious beasts, and adorable creatures, but they all have one thing in common – they’re snow joke.

If you happen to be after a ‘mon of a different type, check out our fire Pokémon, electric Pokémon, psychic Pokémon, dark Pokémon, and water Pokémon lists to get some top-tier suggestions. We also have a Pokémon Go codes guide, just in case you want to grab a nice freebie or two.

Either way, it’s time to lace up your winter boots, as we step into some cold terrain with the best ice Pokémon in Pokémon Go. 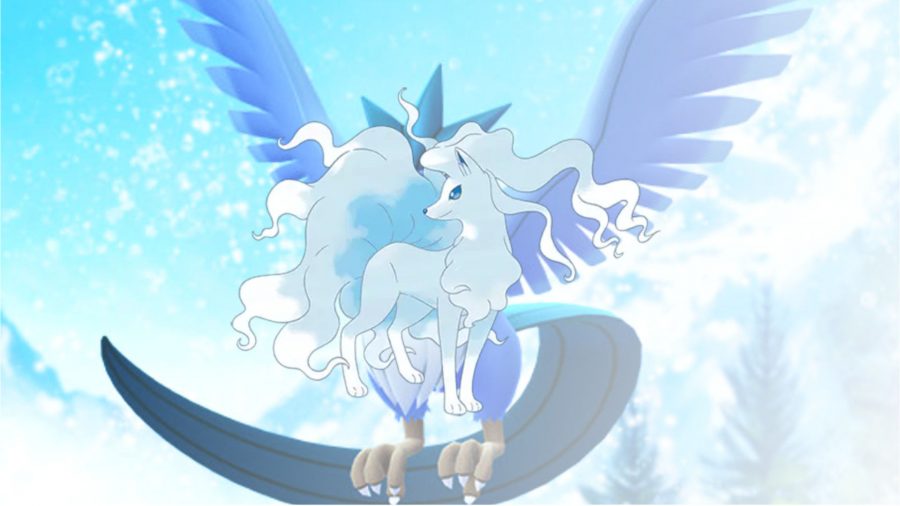 Let’s break the ice with a PT favourite. Be it in an Alolan or normal form, no one can deny that Ninetales is a powerful ‘mon, but given this is an ice Pokémon list, it’s clear which one gets a mention here. Alolan Ninetales can make certain fights easy breezy with the right set-up, and just look at this majestic creature. It demands nothing short of respect. 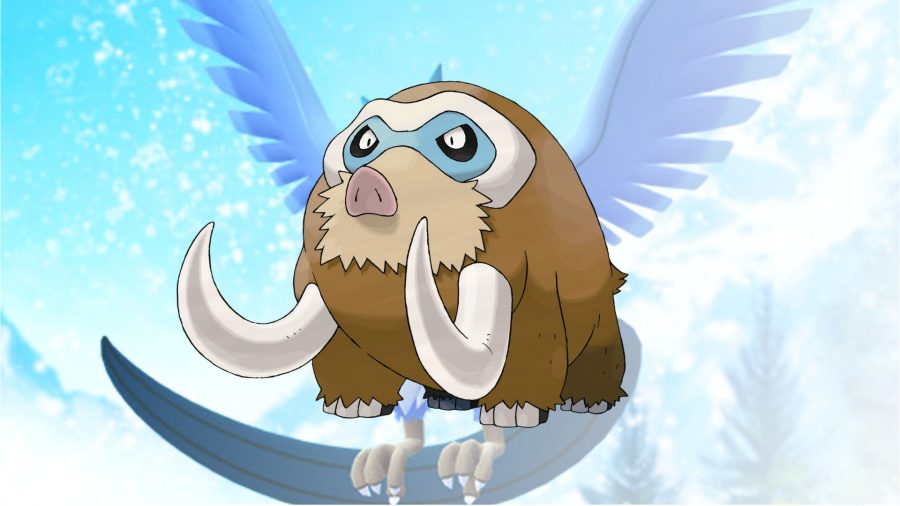 When it comes to ice Pokémon in Pokémon Go, you’re hard-pressed to find them as impressive as Mamoswine. This giant Pokémon can cause great devastation, and has access to some great attacks. Honestly, if you have a spot open for an icy ‘mon, this is a solid addition to any party. 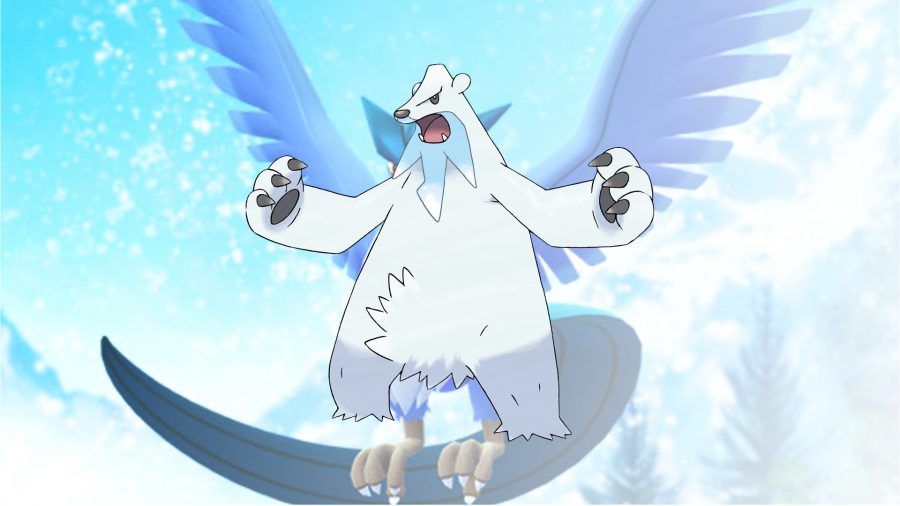 Just look at Beartic. This is one ferocious beast, even though its first stage is one of the most adorable Pokémon out there. In Pokémon Go, this creature can bring the power to your team, and punch its foes through some ice caverns. 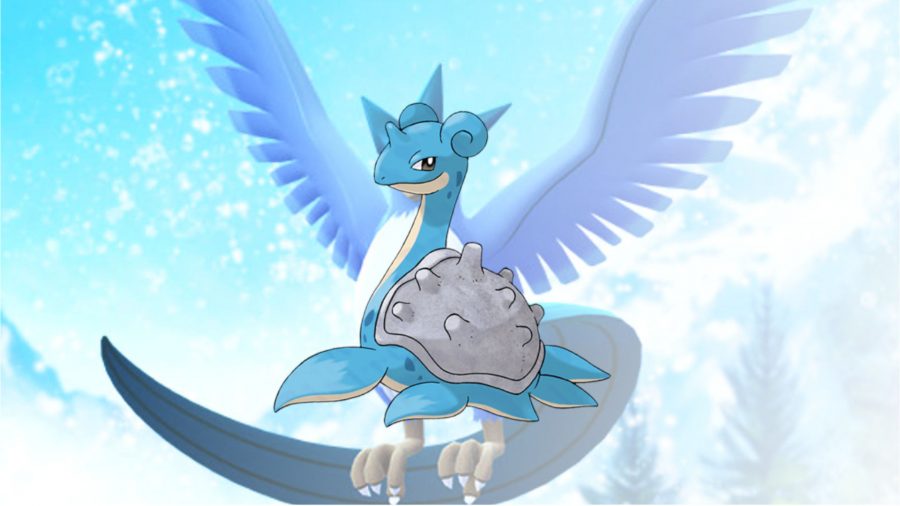 Who doesn’t love Lapras? This generation one Pokémon holds a special place in the hearts of many, and it’s fair to say that this ‘mon is a pioneer for the ice-types out there. Not only that, but Lapras hits hard, and is more than capable of freezing its opponents in place – be that due to the ice or fear, we can’t say. 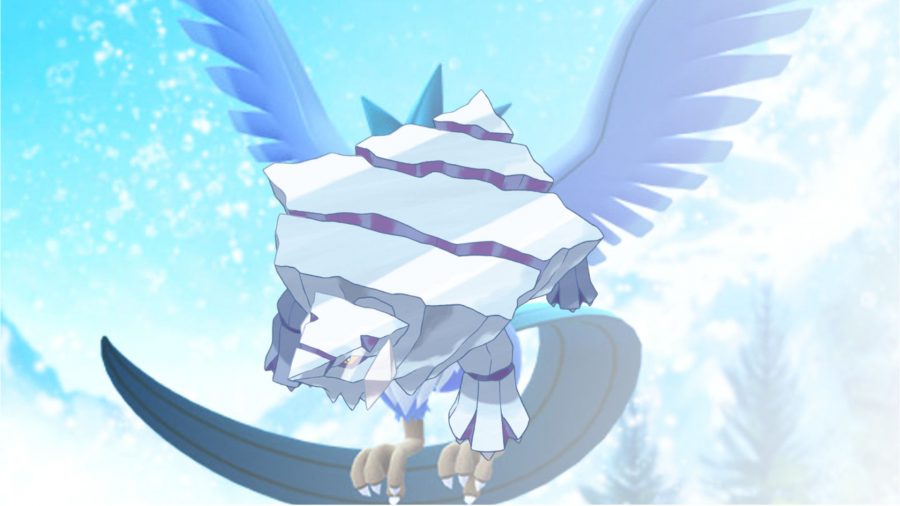 Avalugg is a behemoth when it comes to ice-types, and it’s sure to have the opposing ‘mon cowering in fear. Just look at this beast. Would you want to make it angry? Of course not, unless you want to be buried under a ton of snow in an avalanche. 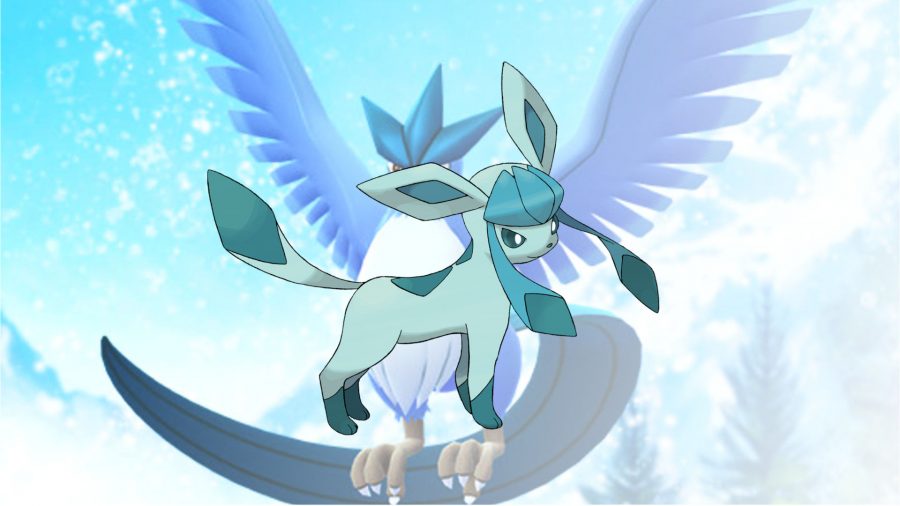 It’s impossible to make any Pokémon list and not mention Eevee or one of its many eeveelutions, and in this case, it’s Glaceon. This gorgeous creature just melts your heart, and is by far one of the best ice Pokémon ever, and that’s especially true in Pokémon Go. Not only can this ‘mon hit hard with great attacks, but it’s a fast mover too. 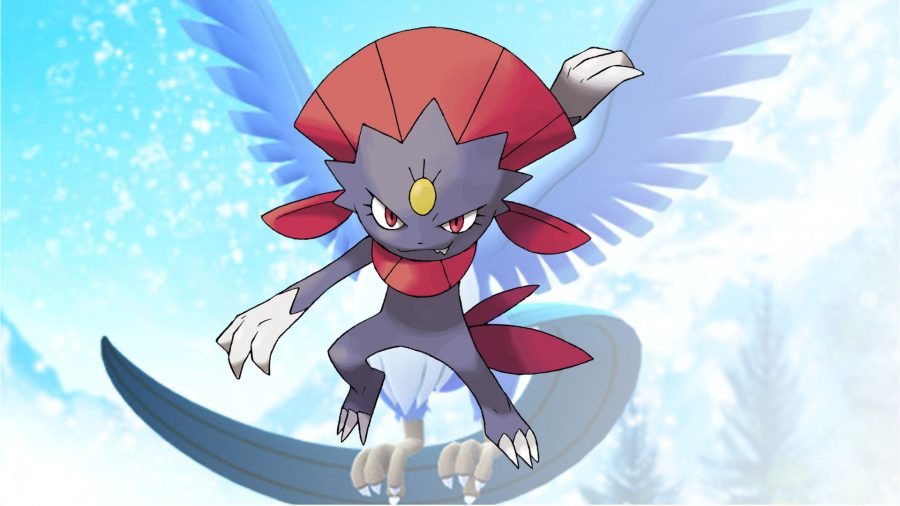 Weavile is a wonderful mix of ice and dark-types, but if you go for a pure ice build for it, you won’t be disappointed, as ice shard and avalanche can decimate your opponent’s health. Trust us. This small but mighty ‘mon is a cracker. 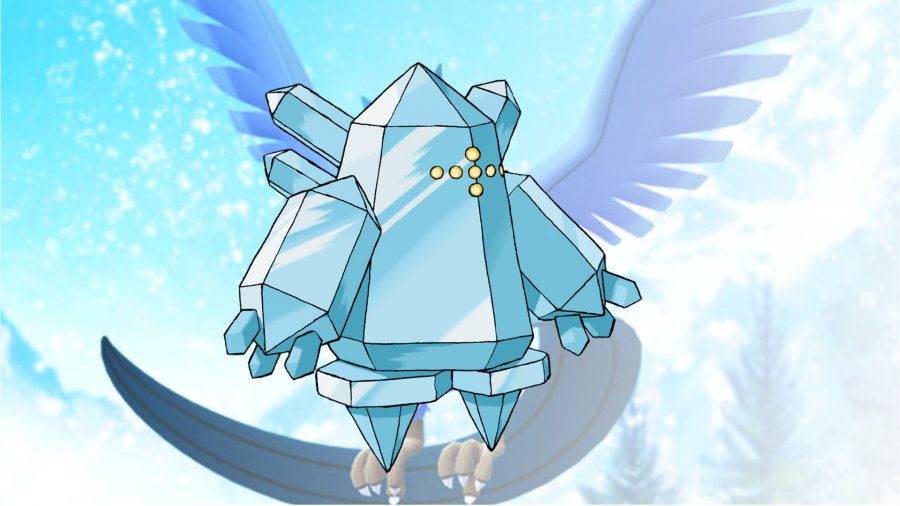 We all love a legendary ‘mon, and the first of two on this list is Regice. Admittedly, we don’t think it’s the best of the legendary titans, but that doesn’t take away from the fact that it’s a solid ice-type in Pokémon Go. 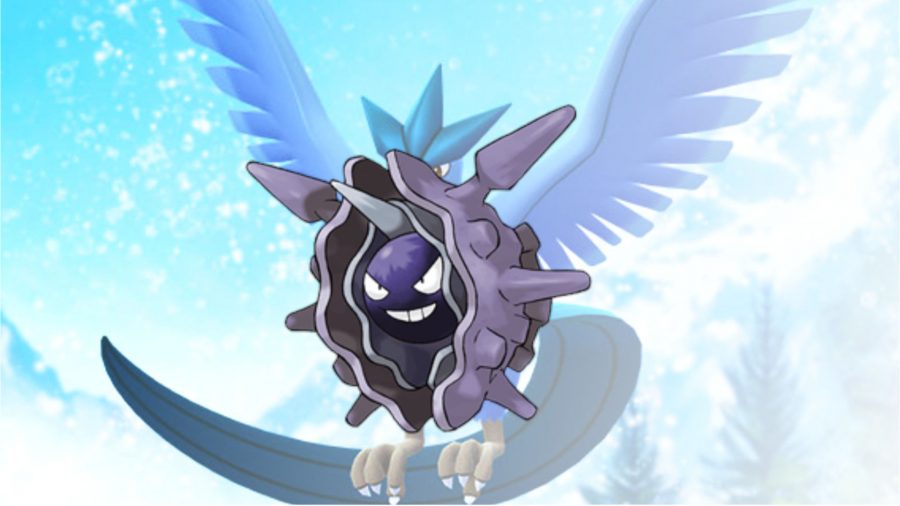 Cloyster is another generation one Pokémon, but as ice-types became a thing, this ‘mon joined the ranks. Honestly, Cloyster is a mean-looking ‘mon that’s likely to freeze you in place. Admittedly, this isn’t our first choice to fill that ice-type spot, but we can’t deny that this option has its merits. 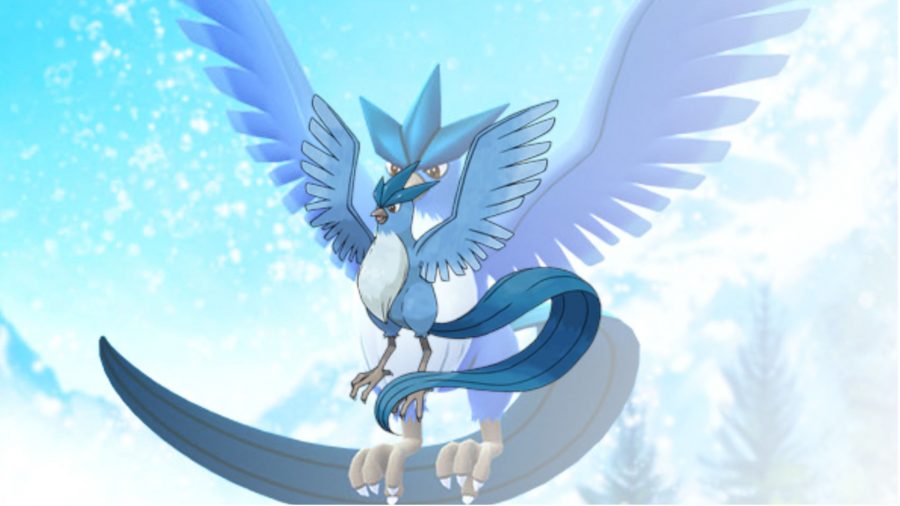 Come on now, you all knew Articuno was going to show up on this list. There’s no way we couldn’t put the ice-type legendary bird here, and that’s with good reason. Articuno is another pioneer of the category, and this bird can cause some serious damage on the battlefield. We certainly don’t want to be in its way when it unleashes that devastating ice beam.

There you have it, the best ice Pokémon in Pokémon Go. Should you be after something to play from the comfort of your toasty warm home, our lists of the best iPhone games and best Android games has some great suggestions.