There are many games out there. Some you chill with, others you play with friends, then there are a few that are known to destroy controllers – we’re, of course, talking about hard games. Challenging titles aren’t limited to a single genre either. There are hard games to be found across all manner of categories, though some, such as Soulslikes, are all on the more tricky end of the spectrum.

So, what hard games are out there? Well, we got our butt whooped many times, met our demise so often the underworld now feels like home, and made groundhog day seem like an enjoyable experience, so that we can bring you the best hard games on Switch and mobile – no need to thank us. It’s fine, really.

If hard games aren’t your jam, perhaps our lists of the best Mario games, Lego games, and fashion games are more to your liking. Or, if these games aren’t hard enough, you can test your mettle with our picks for the best Soulslike games on Nintendo Switch and mobile.

Either way, gear up, as you’re about to enter a zone where hard games reign supreme. 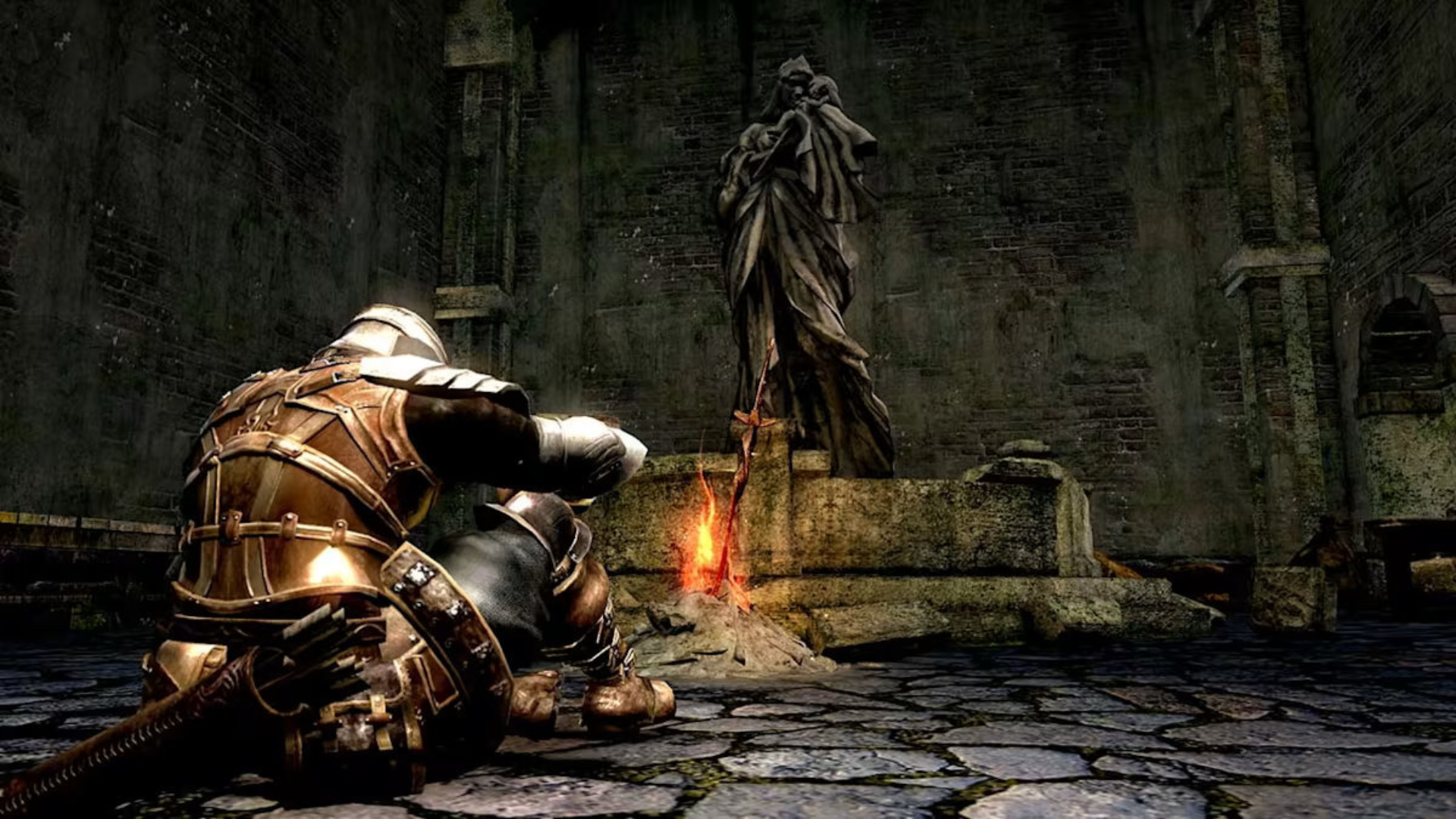 When a game is responsible for an entire genre, it’s clearly doing something right, and for Dark Souls, there are a lot of things it nails. However, the SoulsBorne games are renowned for their difficulty, but if you’re a Switch user, you only have access to Dark Souls Remastered, for now at least.

In Dark Souls, you’re the Chosen Undead, a nobody that must rise up and save this land your way – there are two distinct endings to the game, though it’s only your end choice that really makes a difference. During your time in Lordran, you encounter many enemies, explore various locations, and face some tough bosses. As this is an RPG, you get to adapt your character to your own playstyle through attributes, armour, and weapons.

Should you need assistance on your journey, our Dark Souls bosses guide is full of useful tips. We also have a games like Dark Souls list in case you’re after some similar experiences. 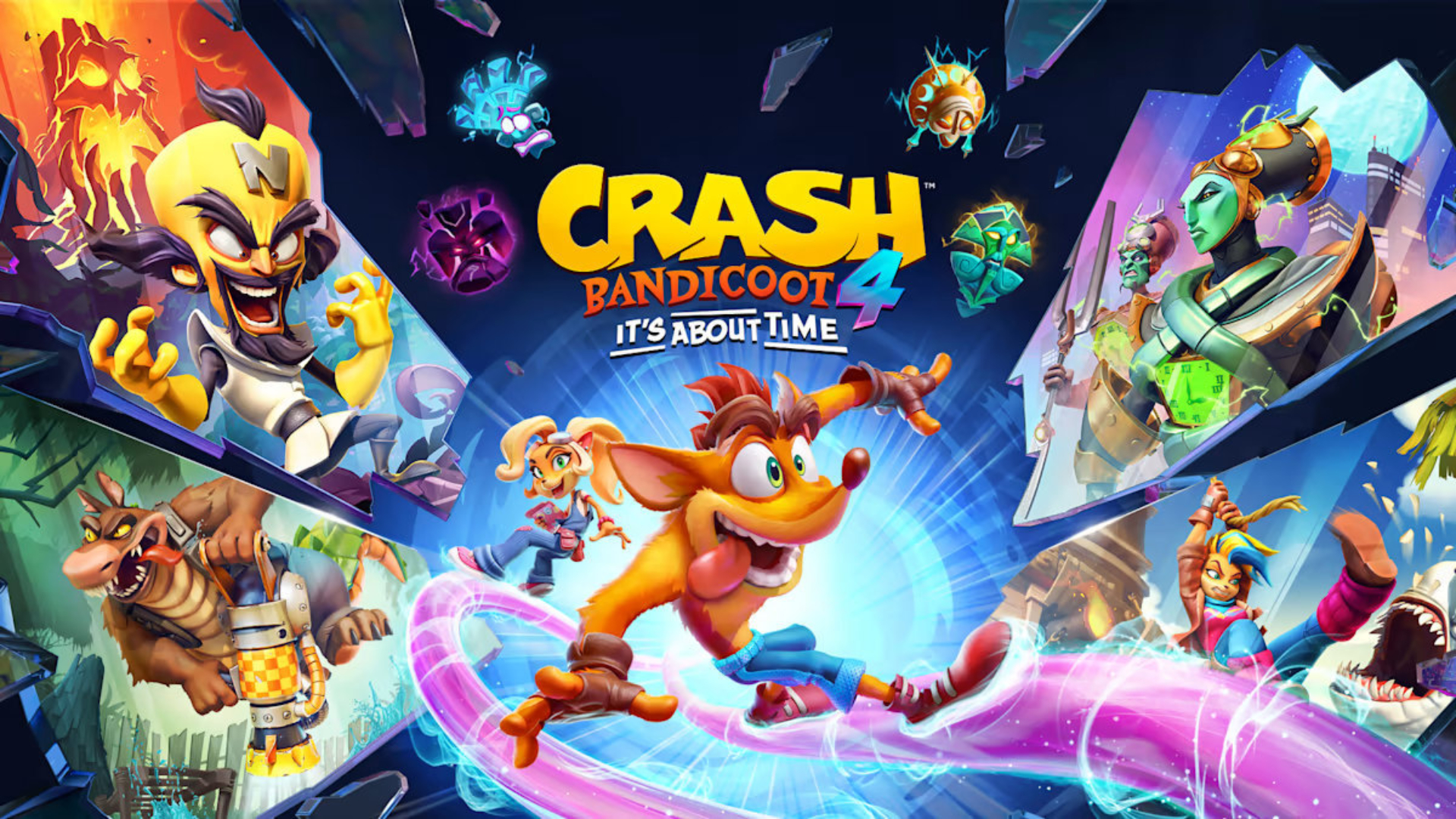 Were Crash games always this difficult? – Yes, this is a serious question. Crash Bandicoot: It’s About Time is arguably one of the best Switch platformers out there, but that doesn’t mean it won’t leave you screaming into the void as you fall down holes, get blown up by crates, over jump, under jump, get hit by enemies, and more – seriously, the ways in which your journey can end are limitless.

However, the level design in Crash 4 is fantastic, and there’s no denying how smooth the controls feel. Better yet, the game doesn’t limit you to playing as Crash and Coco, as you can complete levels are Neo Cortex, Tawna, and Dingodile – he’s not in the bayou no more. On top of that, the story is fantastic, and the levels and costumes have some great names, such as big horn energy and ship happens – indeed it does Crash, indeed it does.

If, like us, you’re a huge fan of the orange marsupial, you should spin your way over to our list of the best Crash Bandicoot games – you’re in for a wumping great time. 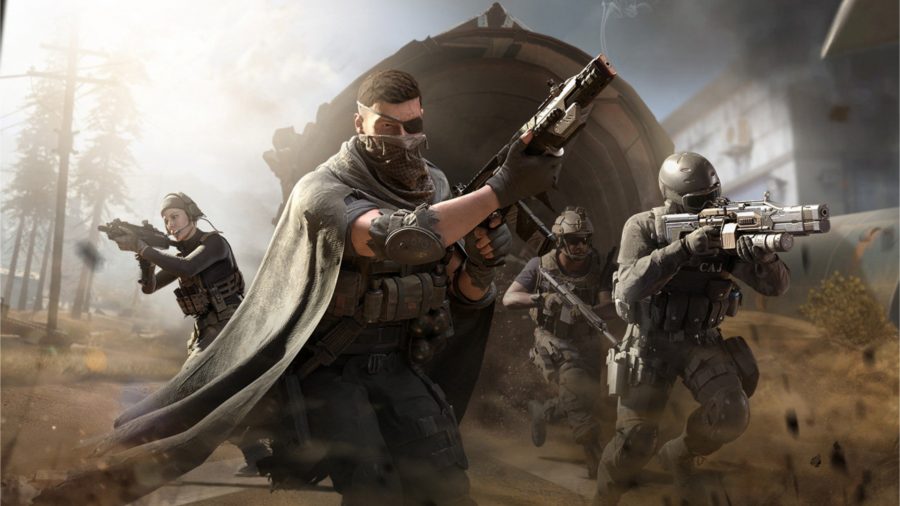 Okay, hear me out on this one. Truthfully, PUBG, Garena Free Fire, Fortnite, and all manner of mobile shooters could be on this list, and that’s for the simple reason that the difficulty is subjective to you as a player. CoD: Mobile could be a brutal experience if you’re against tough opposition, and aren’t the best player yourself. It also comes down to your teammates. Perhaps you’re a Call of Duty god, but your pals aren’t fit for duty – this leaves you at a severe disadvantage.

However, our Call of Duty: Mobile codes list can give you some pretty things that might soften the blow of defeat. 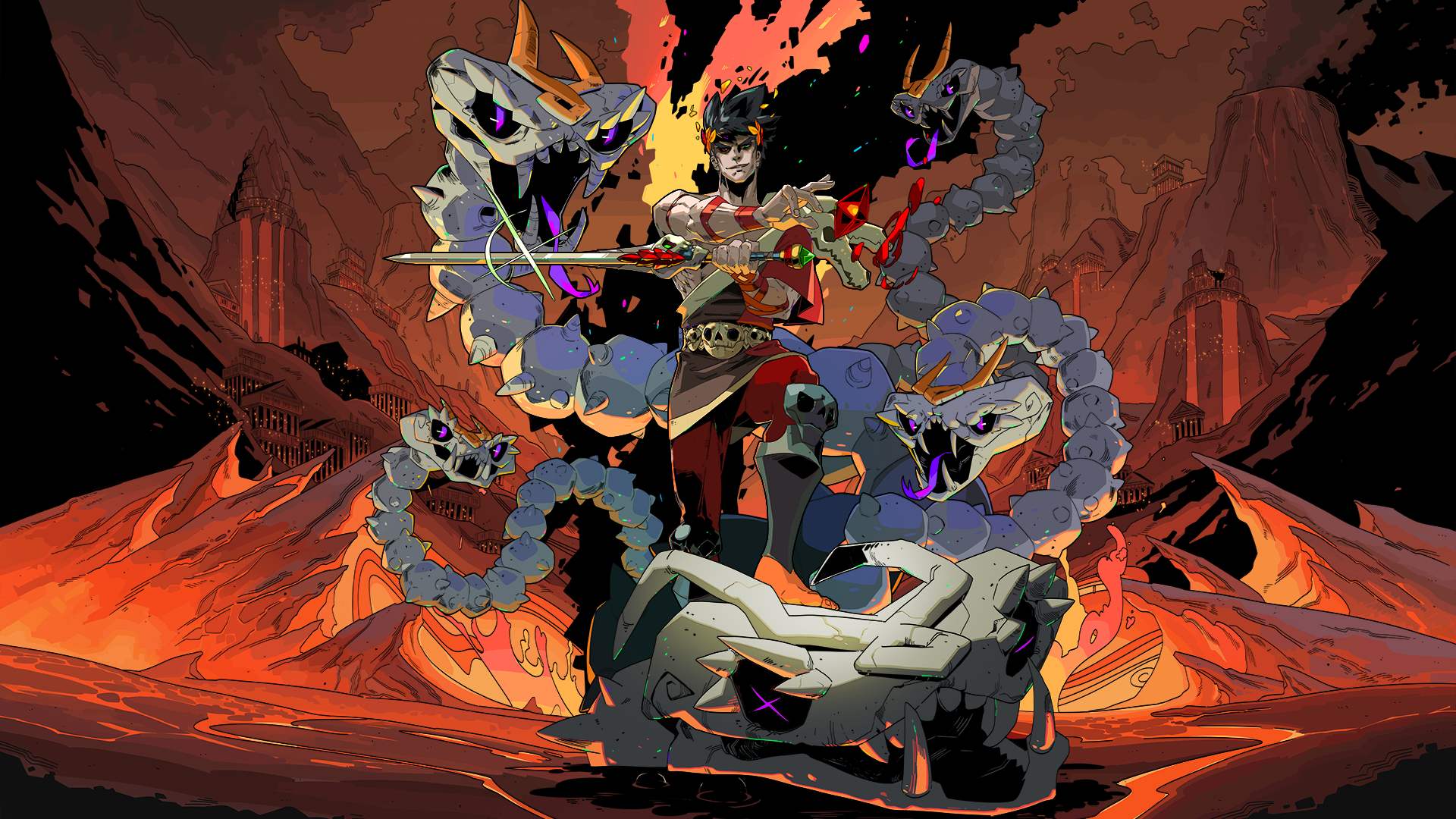 Masterpiece, sublime, terrific, fan-bloody-tastic, and many more wonderful words can describe Hades. However, it’s also brutally difficult, at least to begin with. Hades is a narrative-driven roguelike set in the underworld of Ancient Greece. You play as Zagreus, the son of Hades and Persephone, and he longs to find his mother once more, which means you need to fight through the stages of Hell – Tartrius, Asphodel, and Elysium.

Not only do you face many enemies, but each area ends with a boss fight, so you’d best prepare yourself to fight valkyries, a hydra, a Greek hero, and the big man himself, Hades. Luckily for you, on your journey, your relatives on Mt Olympus help you, with gods such as Zeus, Athena, Artemis, Poseidon, Aphrodite, Ares, and more lending you their strength, each of which gives you different abilities.

Death means you have to start over, to a certain extent. Yes, your current run is over, but you do get to keep your upgrades, and each failed attempt progresses numerous story arcs. Hades is a truly phenomenal game that deserves your attention. Don’t believe us? Check out our Hades review to see why we’re right, then head over to our list of games like Hades. 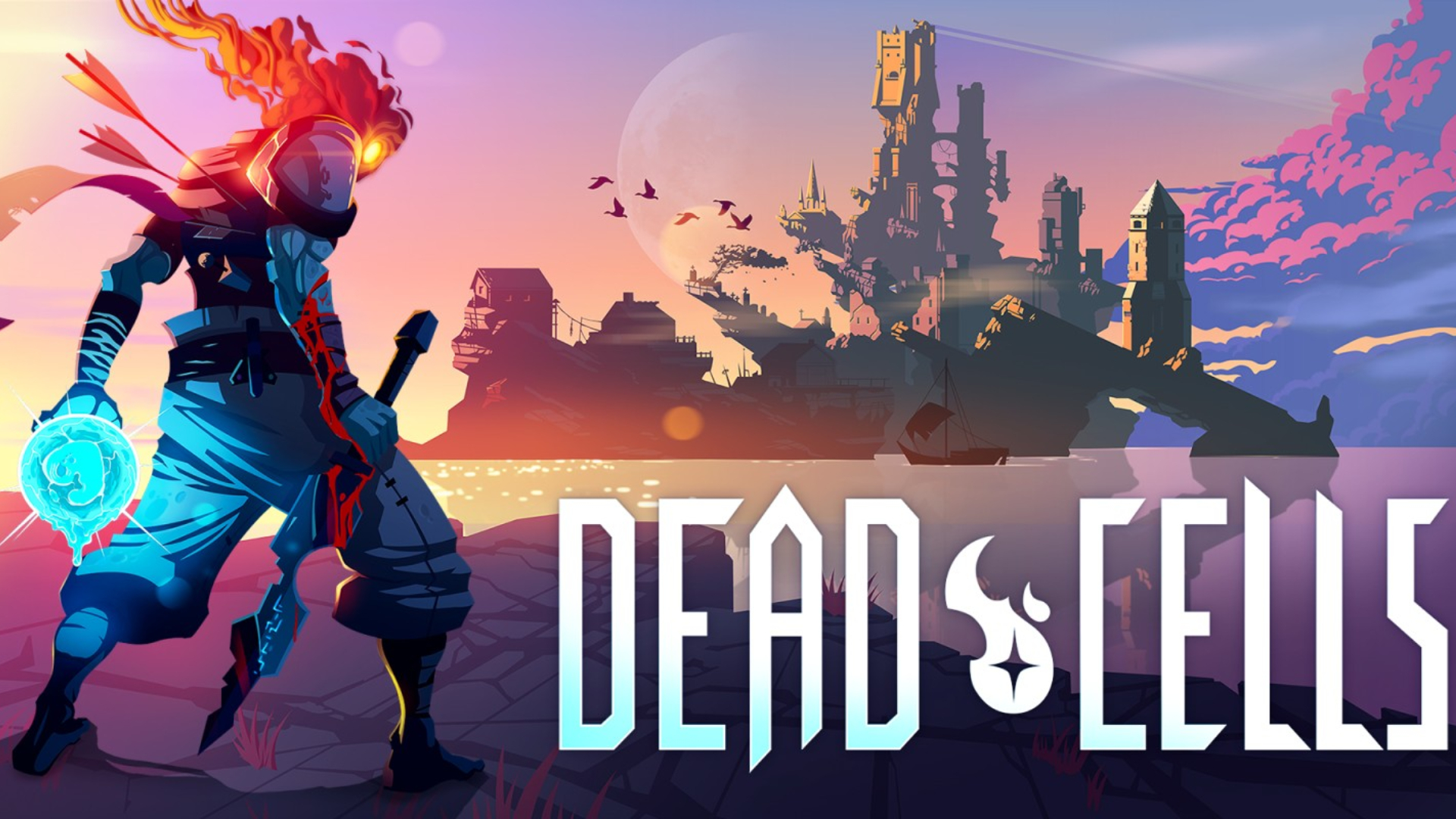 This roguevania poses a challenge to Switch and mobile players far and wide. It’s futile to even attempt Dead Cells unless you’re willing to learn, change, and adapt through failure because, yes, you’re going to die, die, and die again during your time with this game. However, the good news is that combat is so satisfying. If you like difficult games, the idea of mastering fight sequences in Dead Cells is bound to appeal to you. 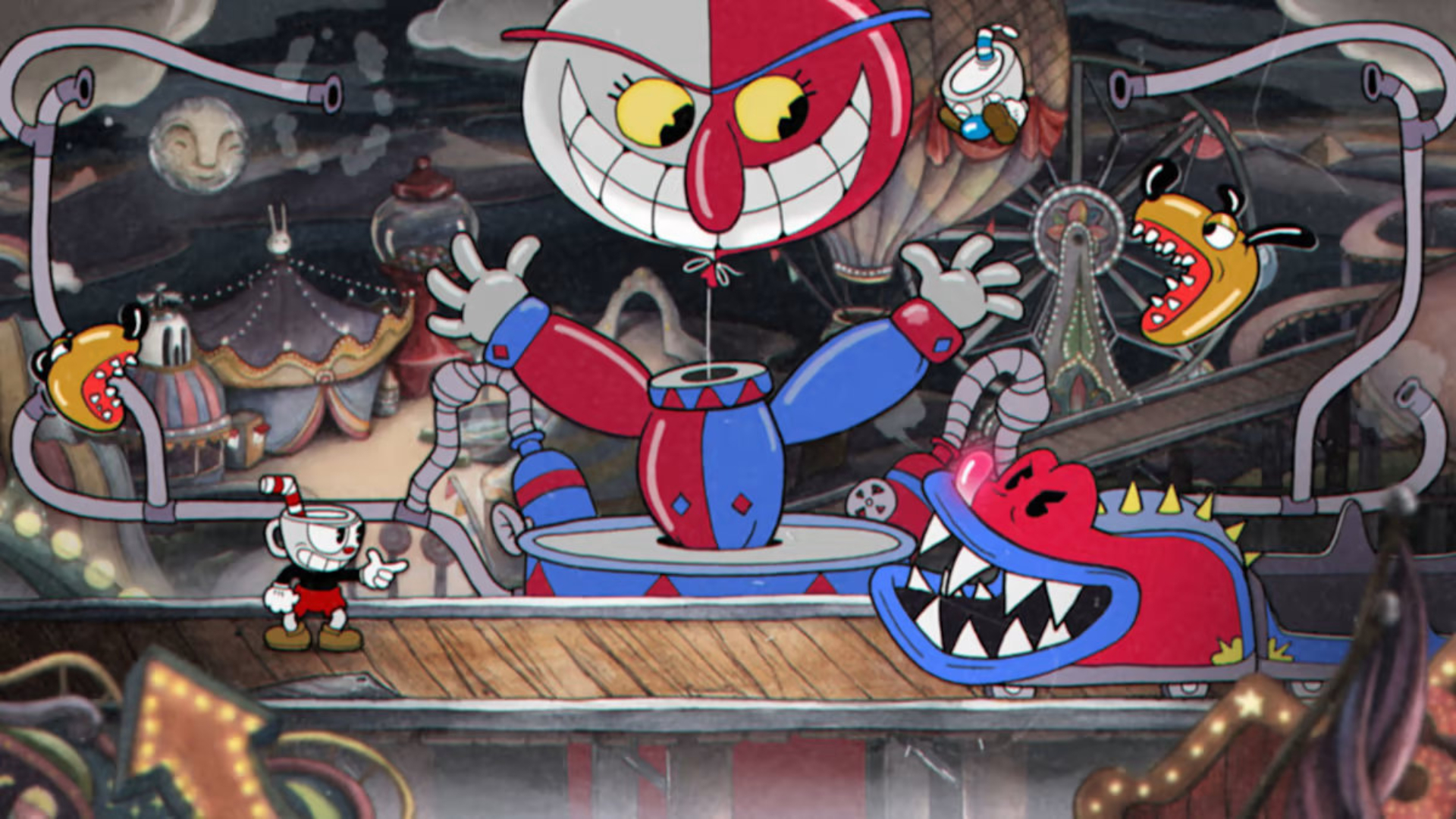 Cuphead is a superb run and gun game that features unique bosses, all of which are a pain in the butt to defeat. Honestly, Cuphead is the ultimate hard game, and if it’s a challenge you want, it’s a gruelling experience you get. You take on the role of Cupman, a poor little dude that owes the devil his soul, as does Mugman, his brother. Luckily for you, the devil is feeling generous – if you can call it that – as he makes a deal, one that sees you travel all over the Inkwell isles in search of those in debt to the devil.

Of course, no one wants to give the devil their soul, so you have to run and gun your way through various levels, all while you avoid numerous projectiles. Nevertheless, Cuphead is a fantastic game, and its classic cartoon art style makes you feel okay, even after 100 deaths.

There you have it, some hard games on Switch and mobile – good luck, and may the odds be ever in your favour. If you want something a bit more magical to play, head over to our best Disney games list. Go one, make those games part of your world.