Ah, there’s nothing like slaying beasts in the morning. A sunrise in the background, the birds chirping, and you swinging your sword – priceless. Of course, one of the best franchises to play if this is your ideal start to the day is Monster Hunter. Capcom’s series is all about hunting monsters (who would have thought), and there are a number of ways in which you can accomplish this through a wide array of weapons.

It’s fair to say that Capcom’s franchise is unique. Nonetheless, if you’re a fan of Monster Hunter games (and why wouldn’t you be), and are after similar titles to play, we have you covered, as we venture out into the wilderness to find the best games like Monster Hunter on Switch and mobile.

Should you be after something a little different, our lists of games like Hades, games like Zelda, the best Resident Evil games, and the best Final Fantasy games are worth looking at. Or, you could take a peek at our list of the best Switch games for a wide variety of games that cater to most people.

Titles to play if you like Monster Hunter games 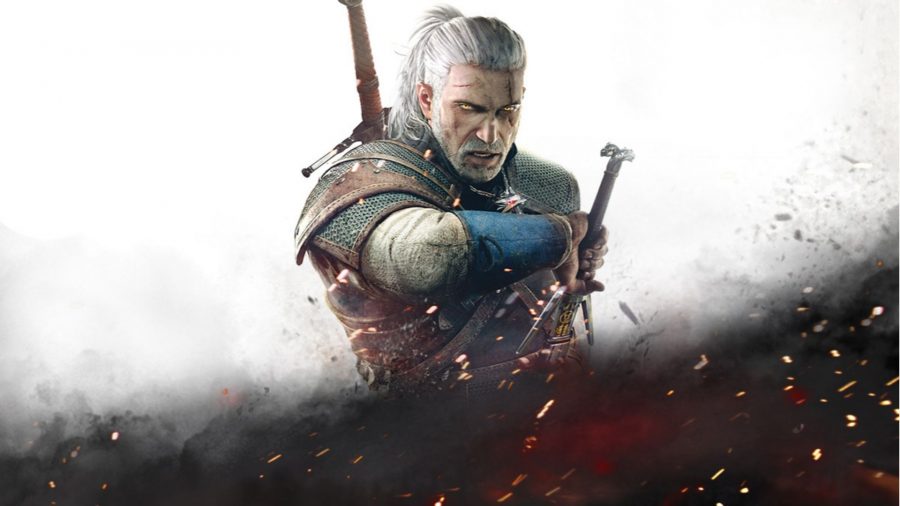 You fight monsters in a fantasy world. That alone means you should enjoy Wild Hunt if you like Monster Hunter games. This isn’t here because it’s one of my favourite games ever made. No, not at all. Okay, maybe that’s one reason, but The Witcher 3 is a phenomenal game set in a rich open world, with RPG mechanics that give you a great amount of freedom for when you hunt the ghastly monsters that roam the lands of The Continent.

Not only are you in for a great time when it comes to slaying monsters, but the story in Wild Hunt is fantastic, and if you’re a fan of this universe, you’re in for a real treat, as all the main characters are present. Now, we’d best move along before I fangirl too much. I did that enough in our games like The Witcher 3 guide. 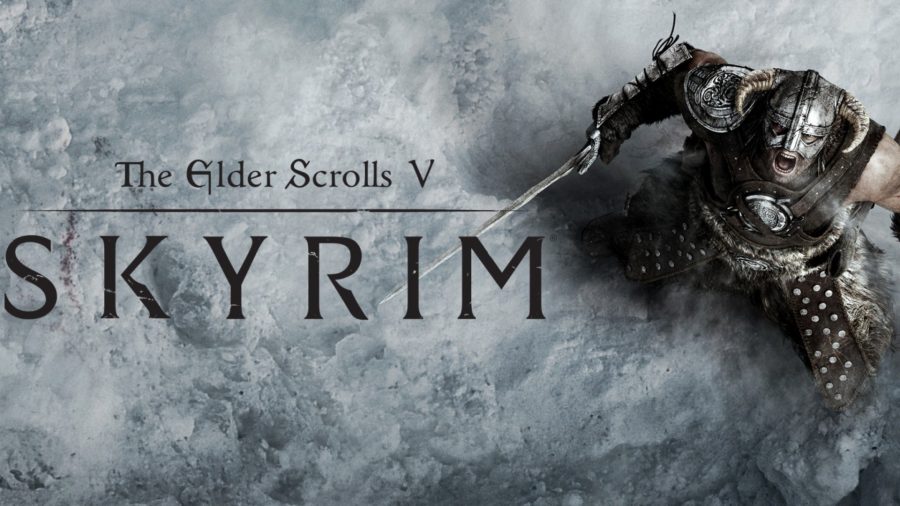 It’s an RPG full of creatures for you to kill. What more do you need? Honestly, any game that involves role-playing mechanics and slaying unsightly beasts is probably worth your time if you enjoy Monster Hunter, but let’s explain why Skyrim is a must-play. The world of Skyrim makes it a contender for one of the best open-world games out there, and it’s a monster slayer’s dream with all the heinous creatures you come across.

Of course, there’s more to the game than killing enemies (though this alone makes it worth playing), you also need to unravel the story in these lands, forge your own path, and create a legacy that no one will soon forget. 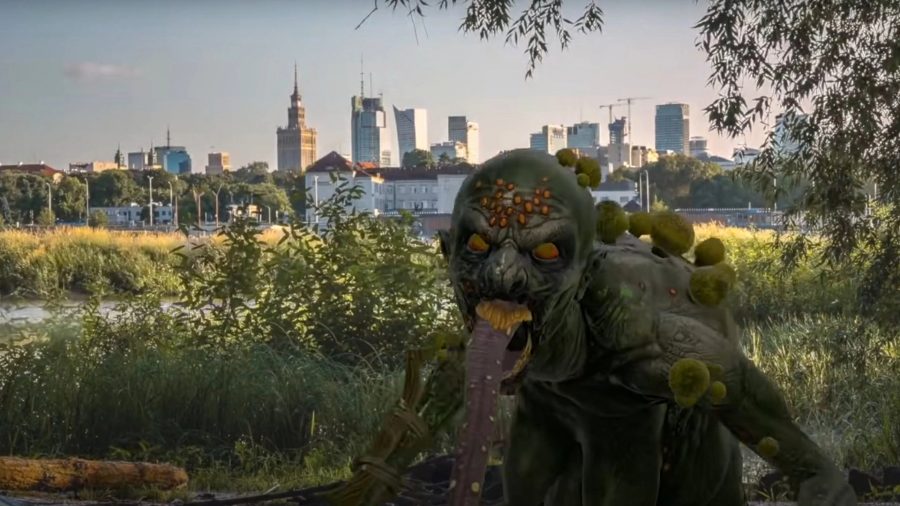 Take monster-slaying on the go with you everywhere. Yes, the Switch is portable, but we’d wager you never go anywhere without your phone, so would always have access to The Witcher: Monster. Yes, this is another entry from a franchise already mentioned, but The Witcher deserves all the love in the world, and that’s a fact.

Okay, so TWMS is an augmented reality title, akin to Pokemon Go, so if you’ve played that, you know exactly what you’re in for, and if you haven’t, what have you been doing since 2016? In Monster Slayer, you find an array of monsters in the real world. You go on quests, and must defeat them, just like Geralt. If you want to know more, visit our The Witcher: Monster Slayer review here. 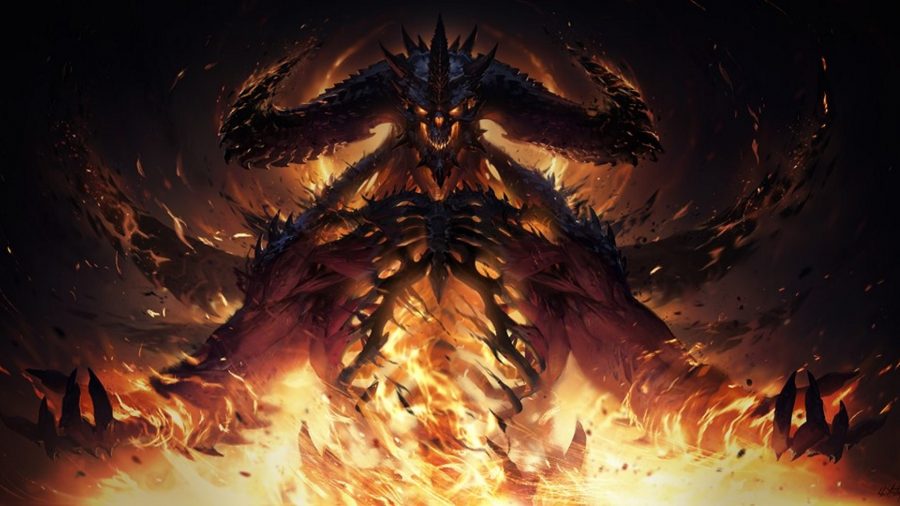 Okay, when you hear Monster Hunter, you probably don’t associate it with Diablo. Then again, there are very few games out there that can match Capsom’s series. So, why is Diablo here? It’s simple, you fight hordes of monsters, and can do so with a friend. Is it hunting? No, not really, but it features a lot of action, and is an enjoyable experience. Furthermore, the RPG mechanics mean you can choose from different classes and approach combat in different ways.

If you want more games along these lines, make sure you check out our picks for the best games like Diablo on Switch and mobile. 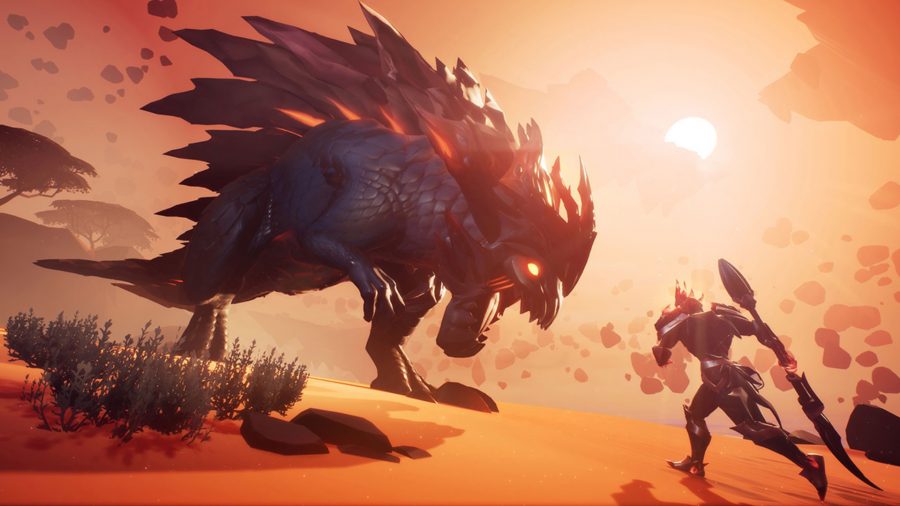 Admittedly, besides the last entry, this game resembles Monster Hunter the most out of any game on this list, and better yet, Dauntless is free. It’s an open-world RPG set in a land where a cataclysmic event has wreaked havoc on the world, unleashing a load of monstrous creatures known as behemoths. Well, someone needs to get rid of them to protect humanity, and it just so happens that someone is you. Happy hunting. 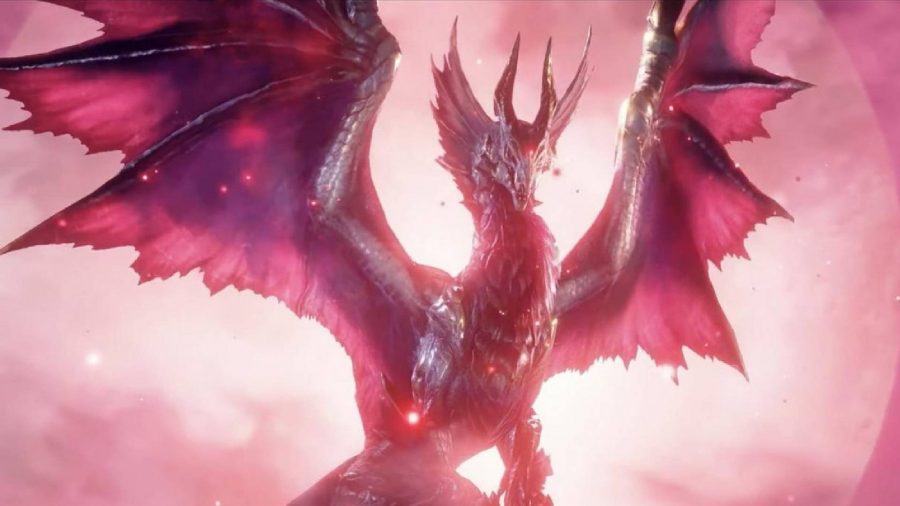 It goes without saying that if you want the perfect Monster Hunter experience, you should play a game that belongs to the franchise. Fortunately, there happens to be an incredible one on Nintendo Switch – Monster Hunter Rise. The game features everything that makes Capcom’s franchise so great, and we strongly suggest you try it out, if you haven’t done so already, that is.

As you can guess, the game features monster hunting in a glorious world that will consume hours of your life. If you want to know more about this fabulous RPG, you can check out our Monster Hunter Rise review.

There you have it, some suggestions on what to play if you enjoy Monster Hunter games. If you need more role-playing goodness, our lists of the best mobile RPGs and best Switch RPGs are full of adventures for you to embark on.