Pokémon Go is full to the brim with weird and wonderful creatures, and they span across many different types, but none can quite reach the heights that flying Pokémon can – they soar high above us all, and with good reason. Because they have wings, duh. Anyway, it’s always handy (wingy?) to have one of these impressive beasts on your team.

This is why we have this flying Pokémon guide, which tells you what the best flying Pokémon in Pokémon Go are. In this list, we have some that are easy to get, while others require patience, luck, and a whole lot of balls.

However, if you’re not in the market for a cheeky bird, but want a companion that can read your mind, our list of the best psychic Pokémon has the ‘mon for you. We also have some suggestions as to what the best ice Pokémon are in case you want to freeze ‘em all, or just give them a soak with the best water Pokémon in Pokémon Go.

Either way, you’d best buckle up, as we soar through the skies with the best flying Pokémon in Pokémon Go. 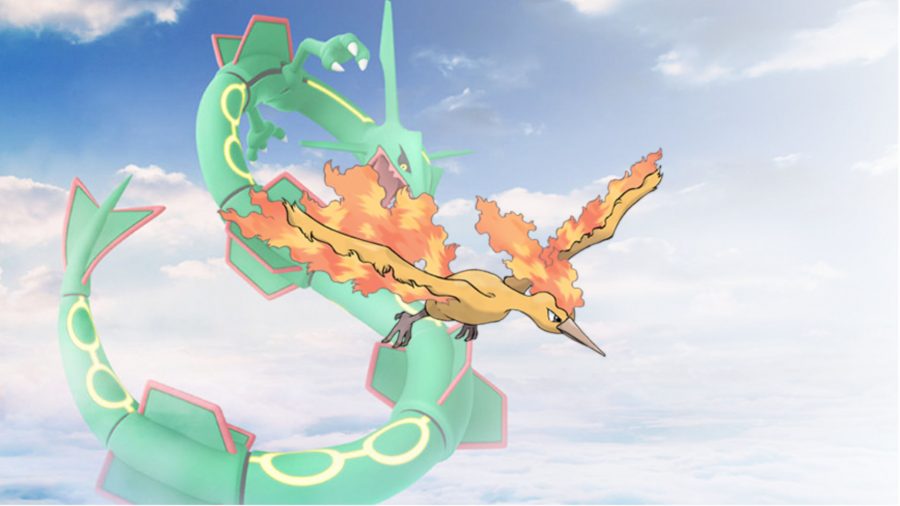 Yes, we’re starting like this, and yes, this list is full of legendary ‘mon – you wanna know why? Because they absolutely slap, and a lot of them fly high in the sky, above you, where they should be. Anyway, first up is Moltres, one of the legendary birds from generation one. Not only is this bird gorgeous to look at, but it’s one of the best fire Pokémon in Pokémon Go, and the fact it can fly too is just the cherry on top. 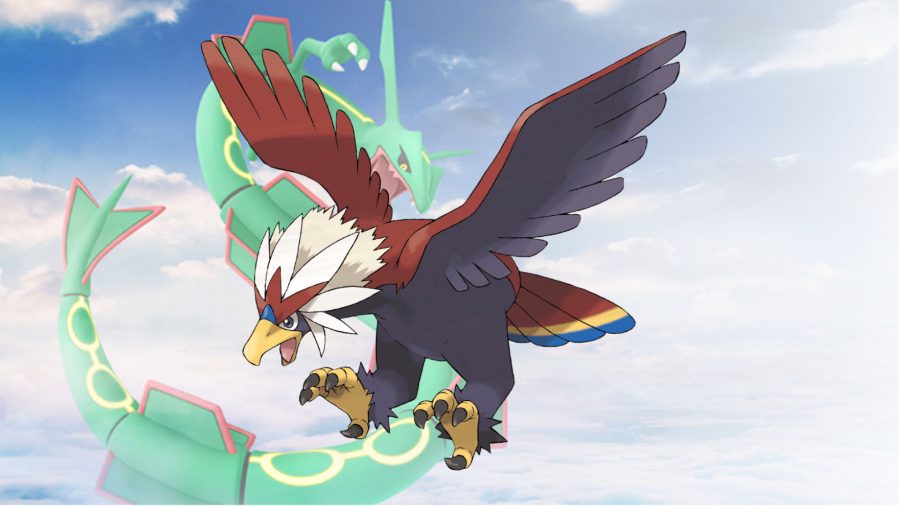 Honestly, Braviary is probably the most flying-type on this list that doesn’t fall under the legendary category. In Pokémon Go, Braviary is capable of high damage at an impressive speed, so if you’re after a solid flying-type, you can’t go wrong here. 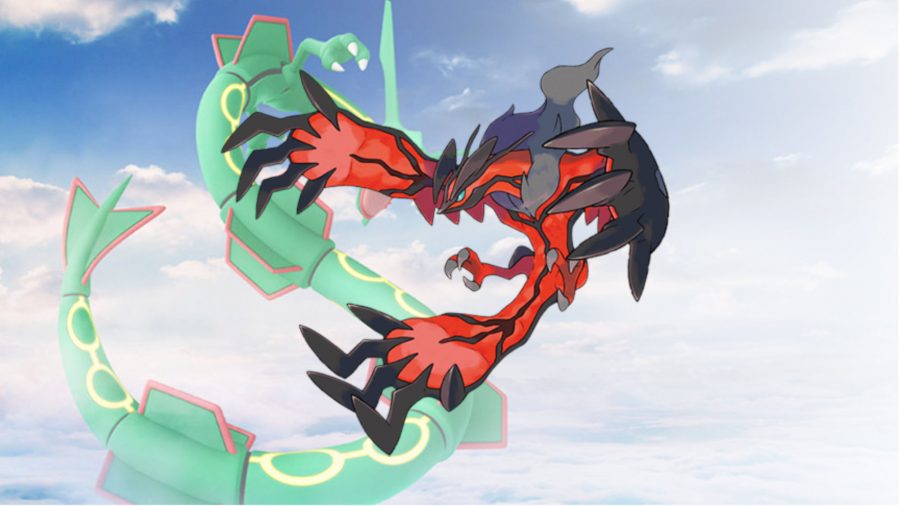 Here you go, the second legendary to pop up on this list is Yveltal – what a bird. This ‘mon is a combination of the dark and flying-types, which opens it up to some unique combinations. The fact that the titular Pokémon Y ‘mon is hard-hitter doesn’t hurt either, so sweep up the competition and blow them away with one of the best dark Pokémon and flying ‘mon. 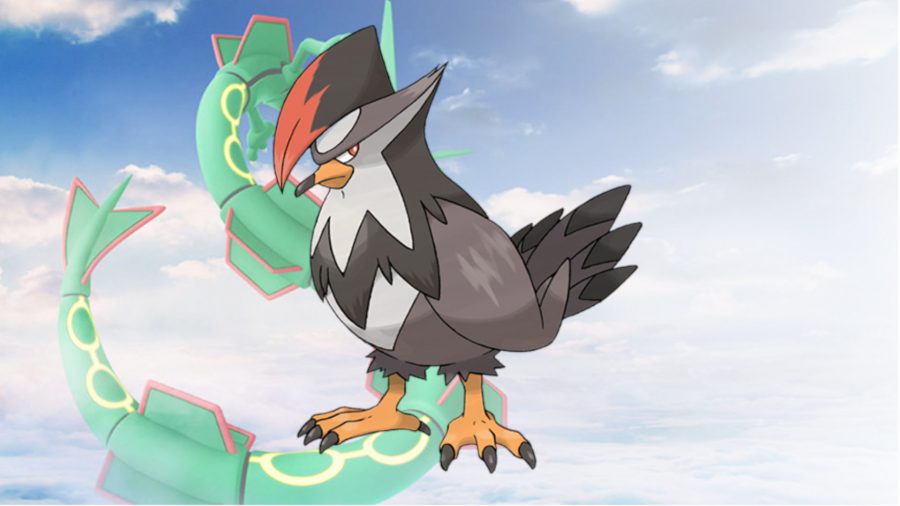 Staraptor is a third-stage Pokémon, and it’s fair to say that it’s worth the effort you go through to get one. Of course, this comes down to personal preference, as there are other entries on this list that fit the flying-type bill, but we can’t deny the stats and aggression that Staraptor can bring to your party. 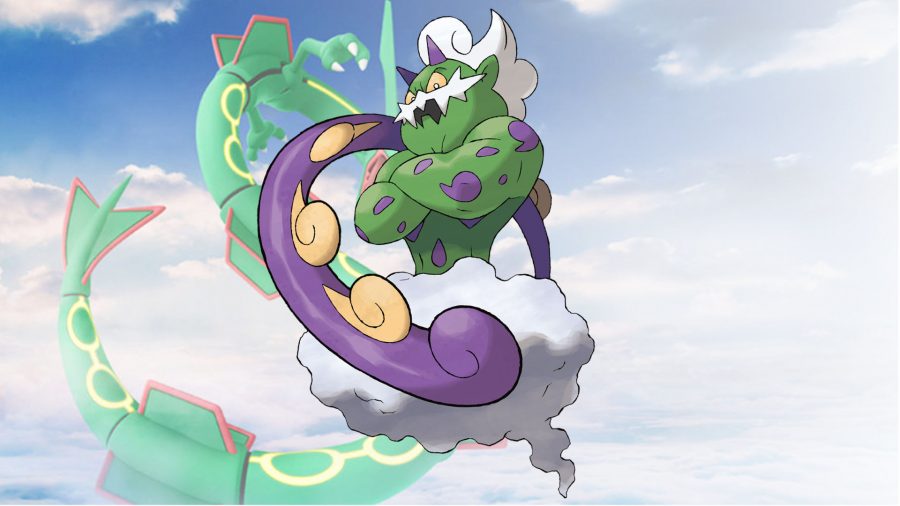 Here we go, another legendary flying Pokémon, but this one isn’t a bird – hooray! Instead, Tornadus is a member of the Forces of Nature trio, and in Pokémon Go, this impressive creature can unleash havoc with its impressive hurricane attack – just make sure you remain in the eye of the storm. 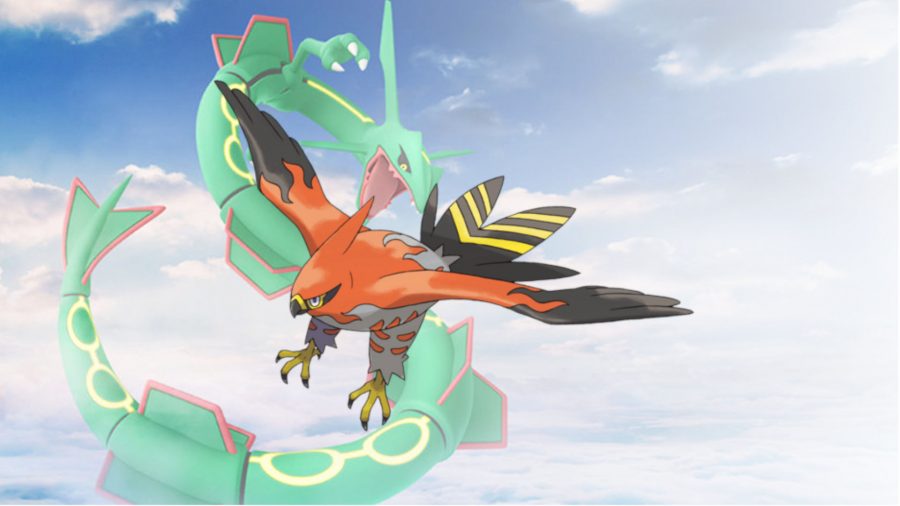 Another fire and flying-type hybrid, Talonflame, is a favourite at PT, but that could just be due to some of us having a strong love for fire – we’re not pyromaniacs, I swear. Anyway, much like Moltres, you can create a terrifying combination of attacks with Talonflame, one that’s sure to have your opponent go up in flames. Seriously, they might turn into a flying fireball. 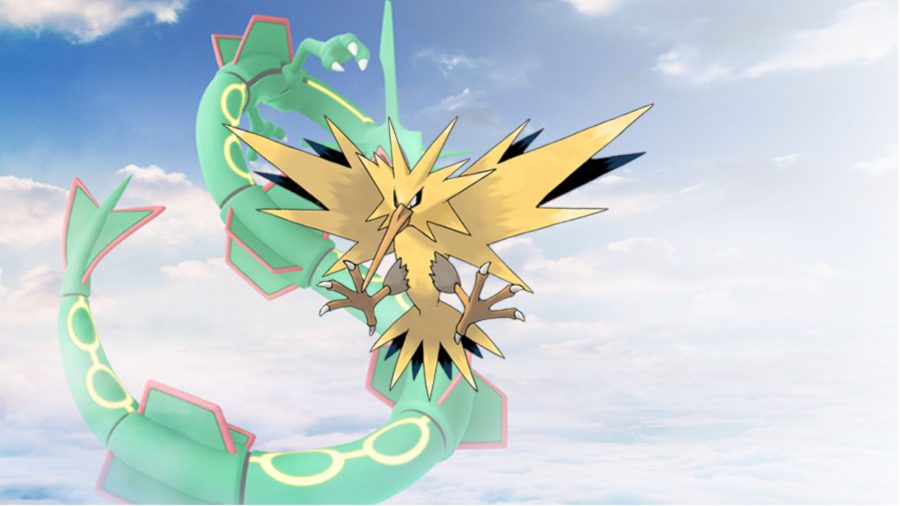 The second of the legendary birds to appear on this list is Zapdos. There’s just no way we couldn’t add it to this list, particularly as it happens to be one of the best electric Pokémon in Pokémon Go. You can light up the sky with the competition with some impressive electric attacks, or you send them sky-high with flying attacks. Either way, Zapdos is sure to cause some damage. 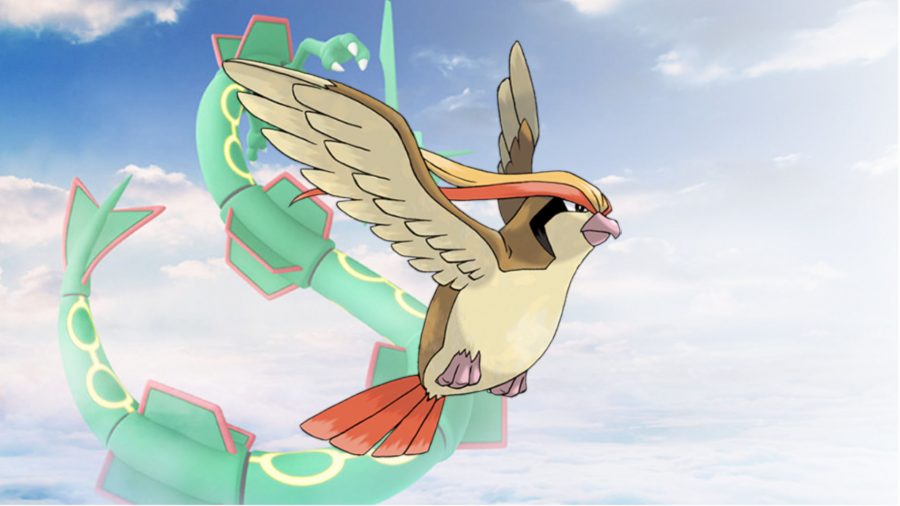 Pidgeot holds a special place in the hearts of many, especially as it’s likely the first powerful bird you ever got your hands on in the older ‘mon games, and the same is probably true in Pokémon Go, and thankfully, it happens to be one of the best flying Pokémon in the game, especially since it can hit hard and move at speed. 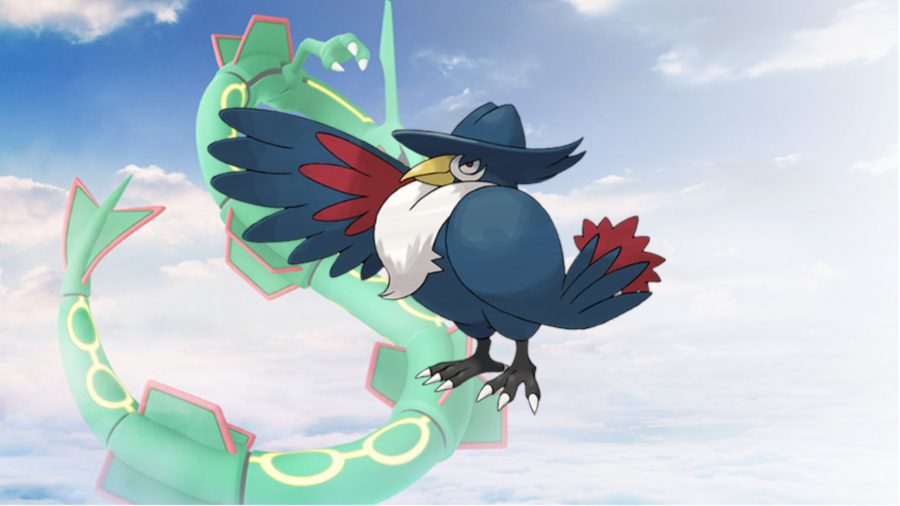 Here we have another dark and flying-type hybrid, but trust us when we say Honchkrow should really be called Henchkrow, as it can inflict massive damage on its opponents. Seriously, if you’re in the market for a bird with a dark side, you need to look no further than this ‘mon. 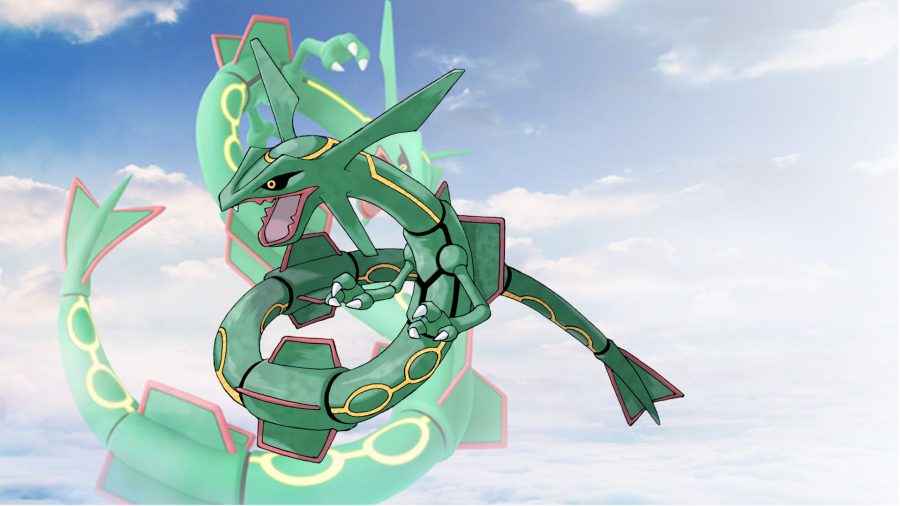 Finally, here’s what we consider to be one of the best legendary Pokémon to ever grace the franchise. Rayquaza is a force of nature, and is a dragon-type on top of flying, which unsurprisingly means this menacing ‘mon can cause some impressive damage, and trap its foes in a ferocious storm. Yeah, you definitely want this creature of legend on your team.

There you have it, the best flying Pokémon in Pokémon Go. For even more great ‘mon adventures, make sure you check out our best Pokémon games list.