Whether you’re a beginner businessperson, or an intrepid entrepreneur, there’s a wealth of money-making titles on Switch and mobile, ready for you to embrace your inner fat cat. From idle gains in idle games, to amassing a million from medical care, there’s something for everyone who just wants to make an honest (or not so honest) buck.

In our picks for the best business simulation games on Switch and mobile, we’ve prepared a portfolio of the most sensible investments across the mobile gaming landscape. We say that, but, as you’d expect, there are some pretty zany business sims out there, with more than a few questionable profit margins and practices. We’re looking at you, Two-Point Hospital.

If you’re looking for the exact opposite of the high-intensity world of commerce, be sure to check out our picks for the best games like Stardew Valley to escape the rat race in style. Or, if corporate control has given you a taste of life as a tyrant, why not try your hand at global dominance with the best games like Civilization on Switch and mobile.

With that out of the way, it’s time to clock in for our list of the best business simulation games. 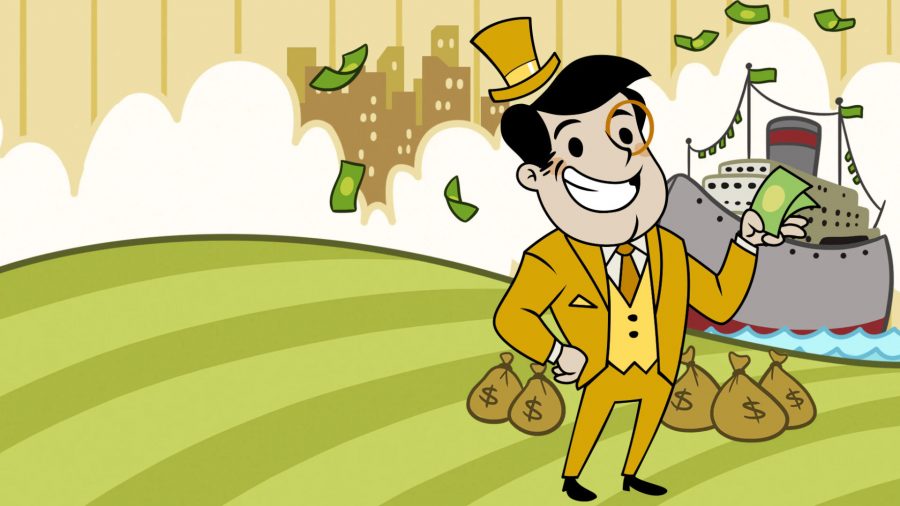 If, like most of us, you want to make some serious moolah fast, then AdVenture Capitalist is right up your street. This idle title has you monopolising money-making businesses across the planet, from shrimp sales to owning half of Hollywood, before jetting off into space to colonise on, and capitalise from, the moon and mars. Despite there not being much to do besides mindless clicking, this is one of those addictive games that you find yourself going back to time and time again to count your piles of cash. 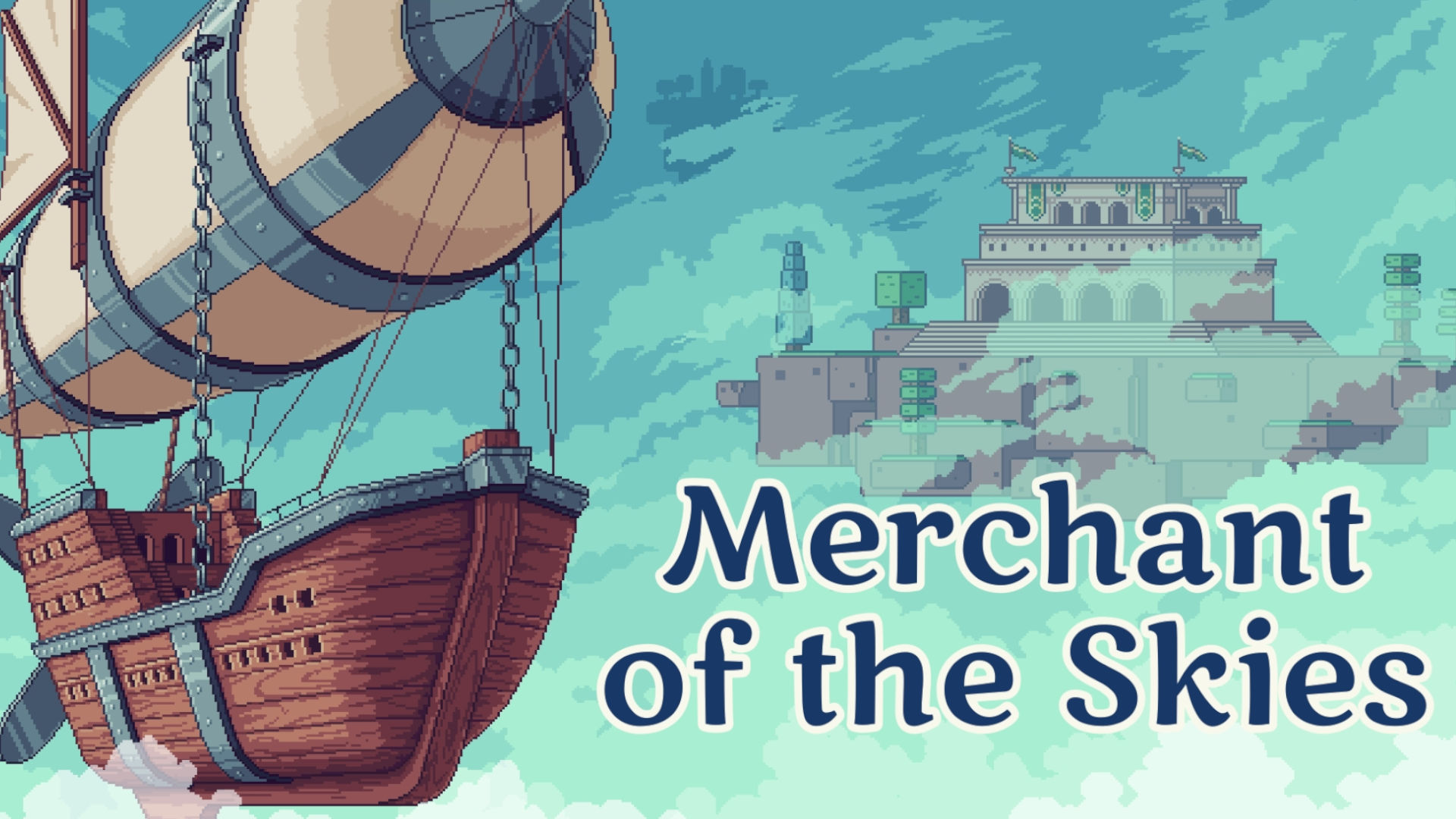 Merchant of the Skies – Switch

Merchant of the Skies is a lovely little title with surprisingly deep gameplay mechanics, adding a touch of high fantasy compared to most other grounded business management sims. In this game, it’s up to you and your trusty airship to make it rain – figuratively, of course – and search the skies for new custom and valuable cargo. As far as business sims go, there’s a sense of imagination here not quite captured anywhere else. 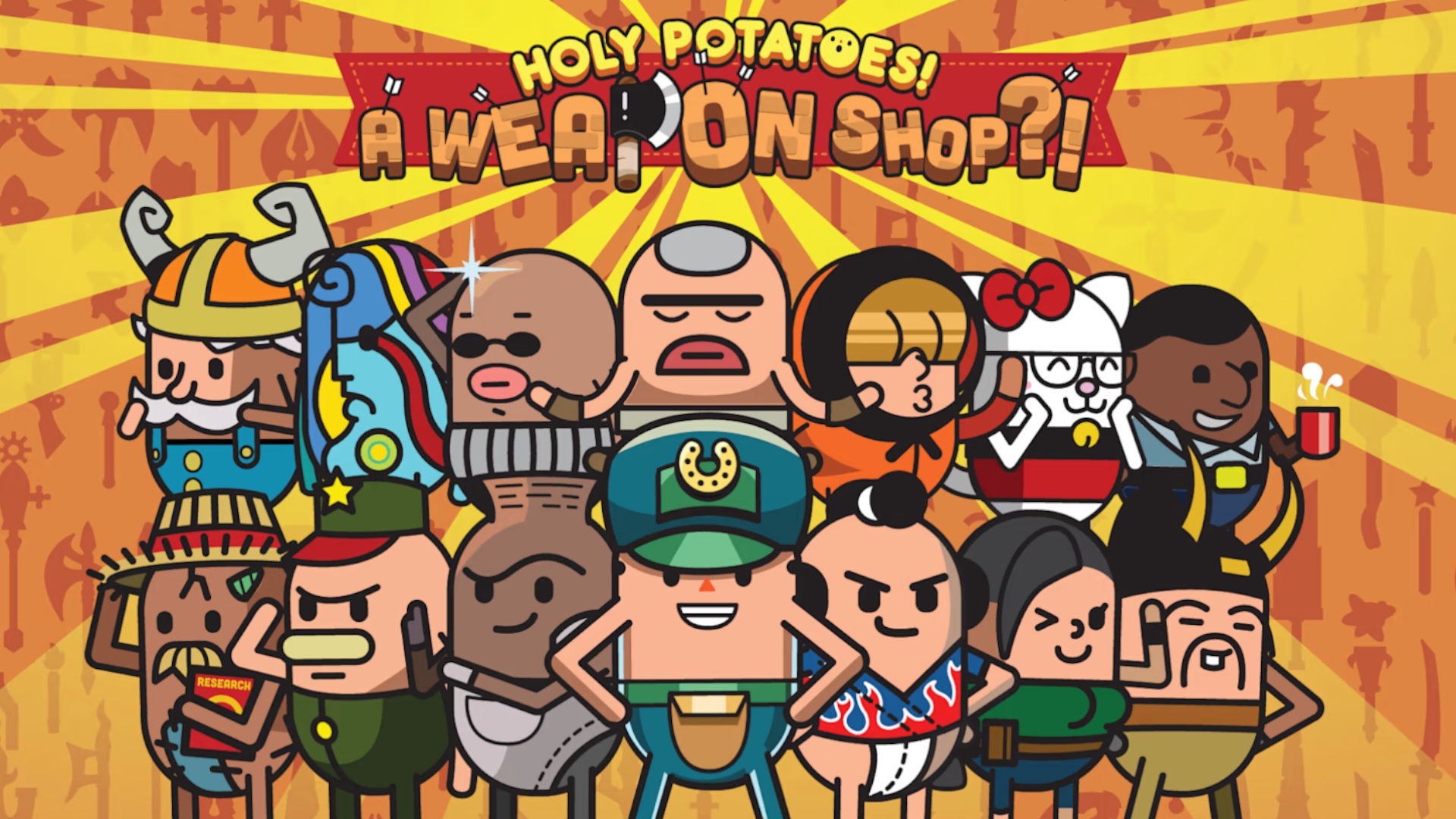 As you would expect, many business simulation games can be stuffy affairs, with lots of menus, and a frankly unacceptable amount of maths. Fortunately, Holy Potatoes! A Weapon Shop? is the perfect remedy for anyone going through a bit of business burnout, with a wild cast of customers and an even crazier collection of weapons to sell. It might not prepare you for the real world of retail, but it does provide more laughs than most other games in the genre. 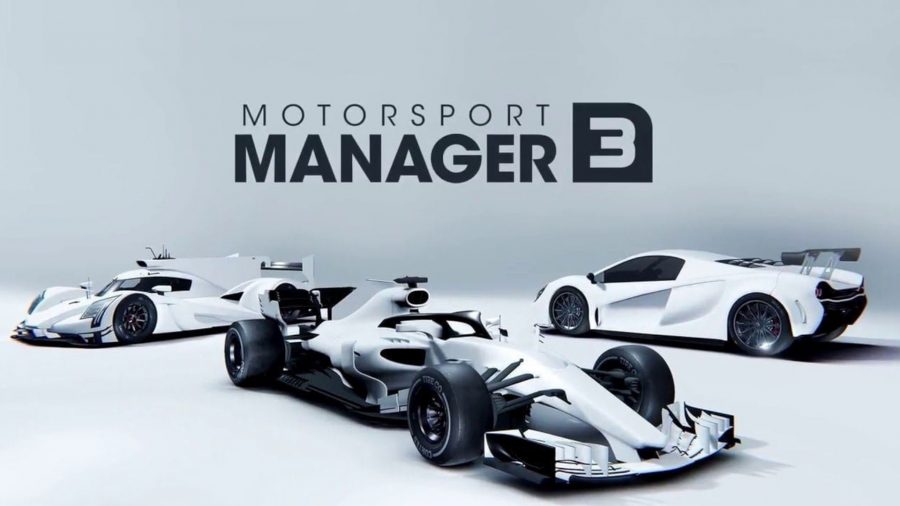 Life moves fast in the business world, but not quite as fast as an F1 car barrelling around the Monaco GP. Experience the highs and lows of both in Motorsport Manager 3, the most recent entry in the popular simulation series. From tuning your cars to choosing when to change wheels, you might not be in the driving seat, but it’s as close as you can get without dealing with G-force. 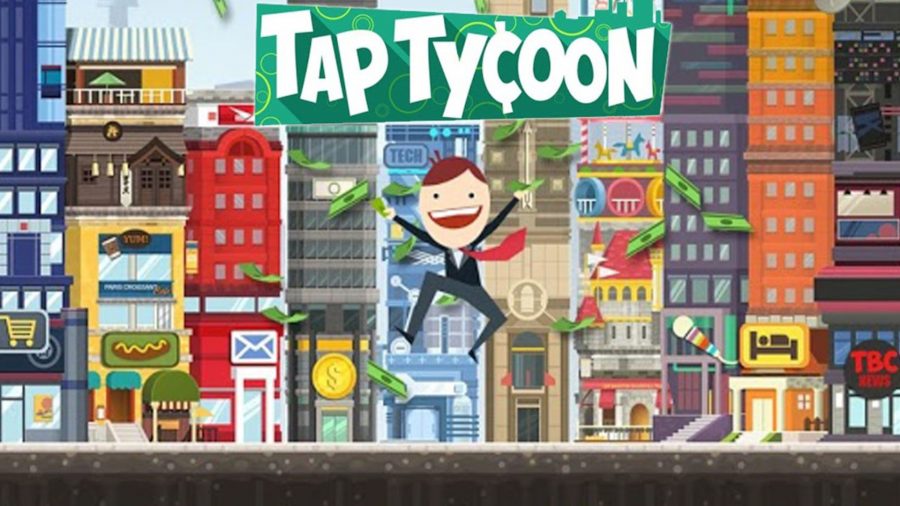 To quote Happy Gilmore, “just tap it, just tap it, give it a little tappy, tap tap taparoo”. That’s exactly the aim of the game in Tap Tycoon, and like Adam Sandler’s haphazard golfer, you’re in it purely for the money. This title is another idle cash builder along the same lines of AdVenture Capitalist, but with a few more earthly options for expanding your businesses, and an online element that introduces some competitors. 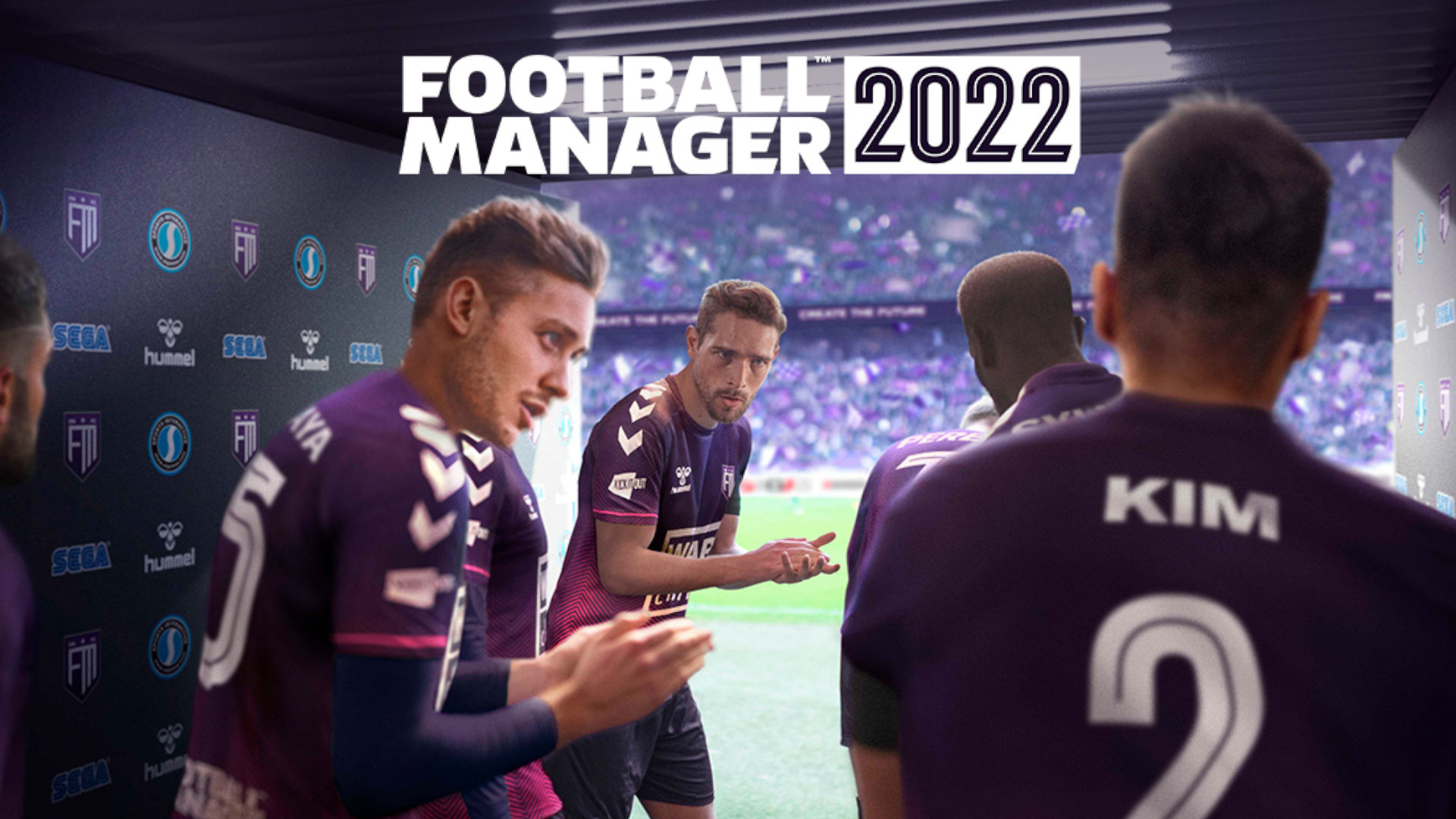 Football, or soccer if you must, is big business these days, and in Football Manager 2022 you’re in the hot seat. As the manager of a club of your choice, not only will you dictate all tactics, substitutions, and other football matters, but you’ll have to consistently keep the coffers afloat if you don’t want to face the wrath of the board. Balancing everything is about as easy as balancing a corner post on the tip of your pinky toe, but if you love the beautiful game and the ugly world of football finances, then this is the one for you. 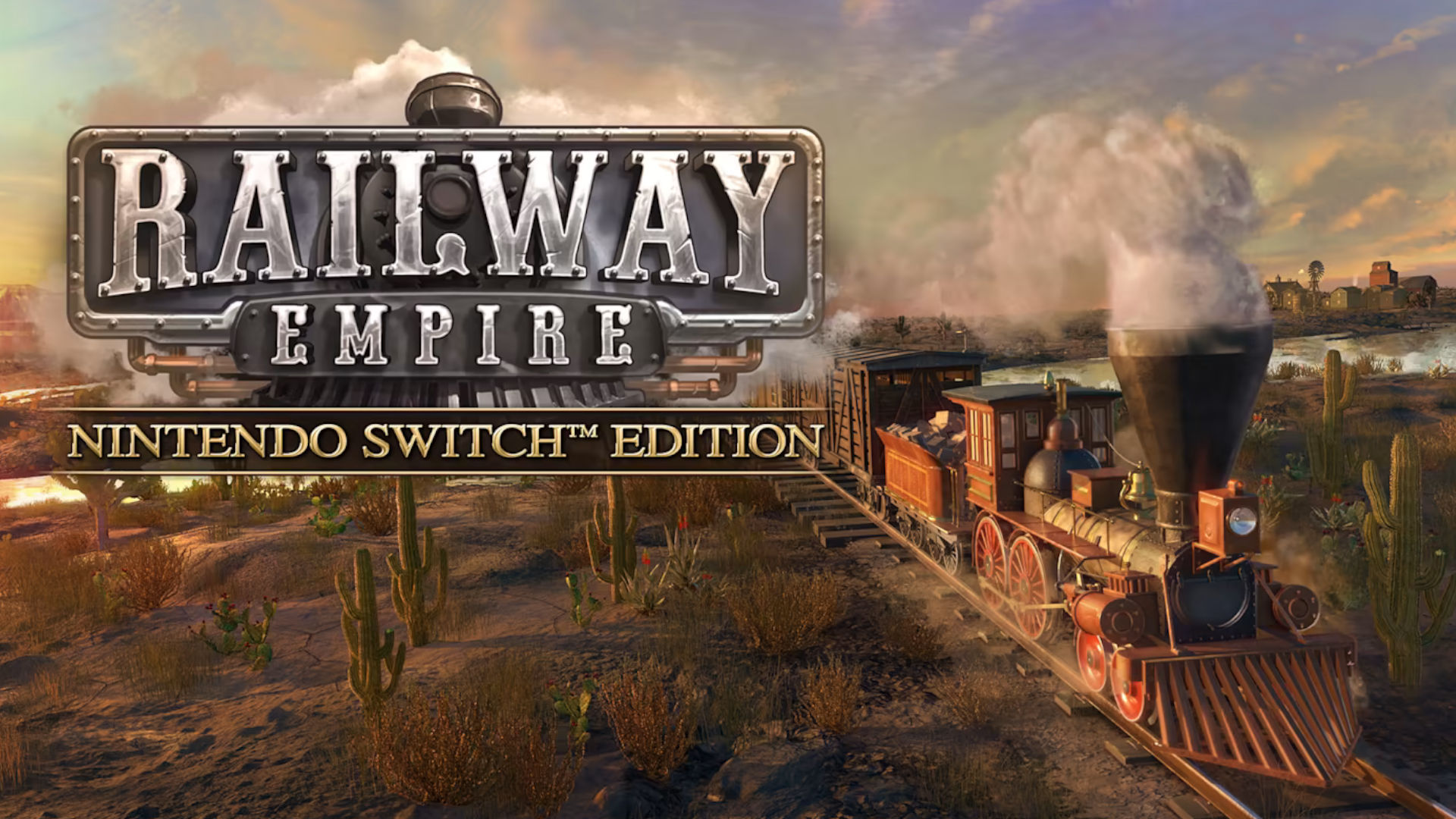 Make a truckload of money from the train tracks in Railway Empire, the ultimate railroad tycoon sim. If it’s realism you’re after, this is the game for you, with impressive graphics for the Switch’s capabilities, as well as a litany of incredibly complex, but ultimately satisfying, management mechanics.

Railway Empire Railway Empire Nintendo $39.99 Play Now Network N earns affiliate commission from qualifying sales.
There you have it! With our list of business simulation games, you’re ready to go full Scrooge McDuck and sit atop your pile of gold. Or, if the billed billionaire isn’t the particular type of character you want to recreate, why not check out our picks for the best Disney games on Switch and mobile to find an animated alternative.