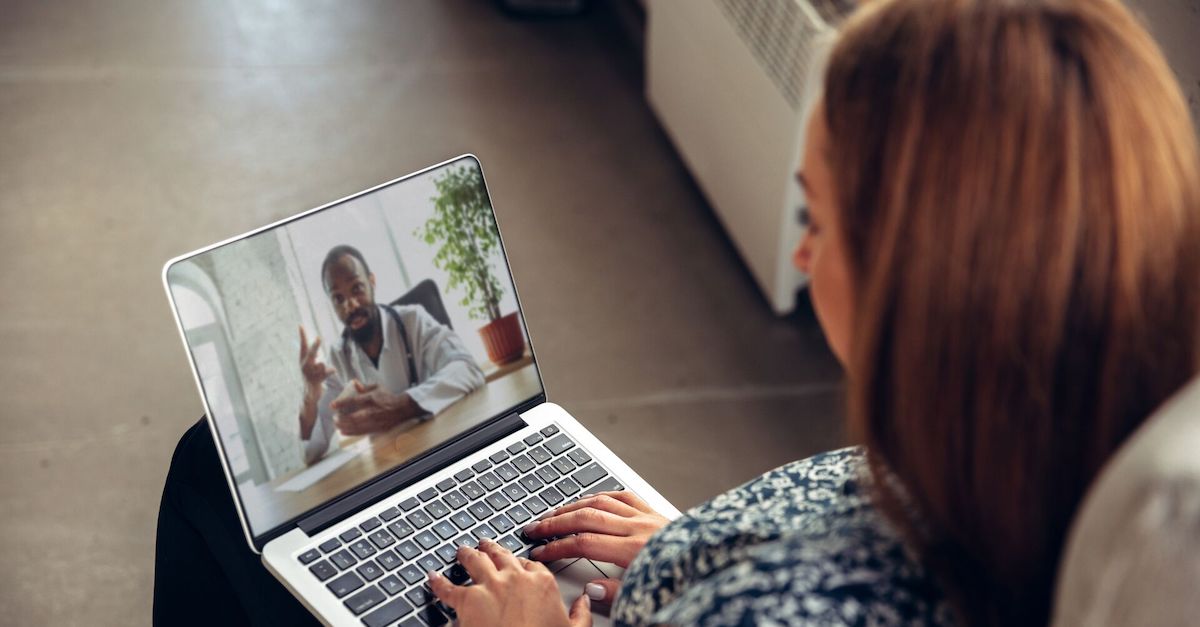 Teladoc Health posted a $3 billion net loss during the second quarter, bringing its losses for the year so far to nearly $10 billion.

By comparison, the virtual care giant recorded a loss of $133.8 million in the second quarter of 2021. Teladoc also reported another noncash goodwill impairment charge of $3 billion in Q2, following a $6.6 billion charge related to its Livongo acquisition reported last quarter.

During an earnings call, CEO Jason Gorevic said the virtual care giant’s performance was driven by growth in its chronic care segment. Teladoc had previously projected enrollment growth in chronic care would be weighted at the end of the year. But he also noted deals for the segment are moving slowly so far this year.

“We believe at least in part due to competitive noise as the market transitions from stand-alone point solutions to integrated whole-person virtual care,” he said during the call. “Based on what we’re currently seeing in the marketplace, we also believe heightened economic uncertainty over the past several months is increasingly playing a part in delaying the decision-making process in the employer market.”

He also touted Teladoc’s BetterHelp direct-to-consumer mental health product, which saw revenue growth of more than 40% year-over-year. Still, similar to the company’s report in Q1, BetterHelp was hindered by low return on its marketing spend as competitors crowded the mental health market.

“We still see smaller private competitors pursuing what we believe are low- or no-return customer acquisition strategies to establish market share. Although we do not see this as sustainable, it’s difficult to predict how long this dynamic may continue,” Gorevic said.

“We also believe that the weakening economic environment and declining consumer sentiment is likely having an effect on BetterHelp performance. Over the past few months, we’ve seen modest incremental decline in yield on advertising spend, which we believe may be an indication of belt tightening among consumers.”

Teladoc expects revenue between $600 million and $620 million in the third quarter, with a net loss per share between $0.85 and $0.60. For the full year, the virtual care giant predicted revenue between $2.4 billion and $2.5 billion, though it cautioned results could be at the lower end of the range due to market conditions.

Teladoc’s stock took a dive in the wake of the earnings news, closing Wednesday at $43.24 per share and opening Thursday morning at $35.28.

After disappointing earnings in the first quarter this year, a class action suit alleged Teladoc had misled investors about its business and financial prospects. A Teladoc spokesperson said there was “no factual basis to the suit whatsoever.”