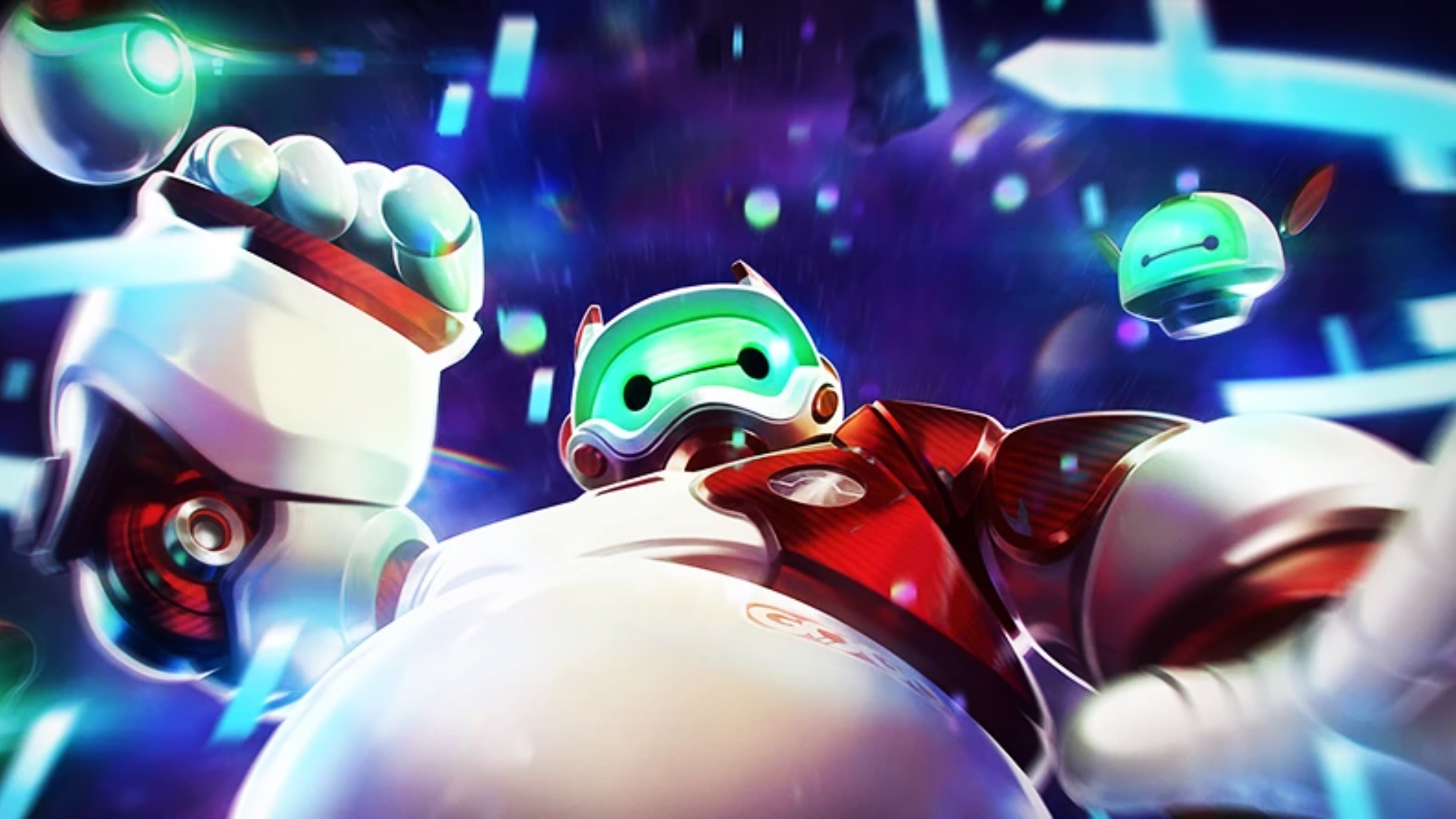 Soon the emotion we all succumb to no matter how much we try to keep it at bay, Anger, gets immortalised as a figurine, as does the ever-so-loveable Baymax. We have to admit we can’t help but love the new Disney Mirrorverse Anger and Baymax figurines, particularly the former, as fire bursts from his head.

As for Baymax, one of the heroes from Big Hero Six, he’s sporting his rather fetching armour that adorns his Mirrorverse character. Admittedly it surprises us that these two are the next characters to get the figurine treatment. We thought Anna, Elsa, Mr Incredible, or Maleficent would come before these two, not that they aren’t great additions to an already fabulous collection.

All we know for now is that the Disney Mirrorverse Anger figurine is available later this year.

FIRST LOOK at Anger and Baymax as they prepare to join the Disney Mirrorverse collectible figure lineup in 2022!

Much like with Anger, we don’t know the release date for the Baymax figurine though it’s sometime this year.