There’s something unbeatable about soaring through the air in a videogame. There are titles that take realism to the max, like Microsoft Flight Simulator, which gives you the whole globe to explore in gorgeously detailed aeroplanes. Then there are others that take a different approach. And that’s where we’re looking today, as we need flying games that you can take on the go.

So, what comes under the category of flying games? Just anything with a bit of flight? Well, not really. The aim here is for flying to be an integral part of the game. That doesn’t mean these games have to be flying simulators, it’s just that they wouldn’t be the same without the flight aspects. Not only is that fair, but it also makes my life a lot easier, so that’s why I’m doing it like that.

Also, there aren’t that many flying games you can take portably, sadly. If you’re in desperate need of a different sort of portable fix, check out our guide to the best gardening games for a chill time, the best monster games for the opposite of a chill time, or the best history games if you’re a big boring nerd like me.

Flying games on Switch and mobile 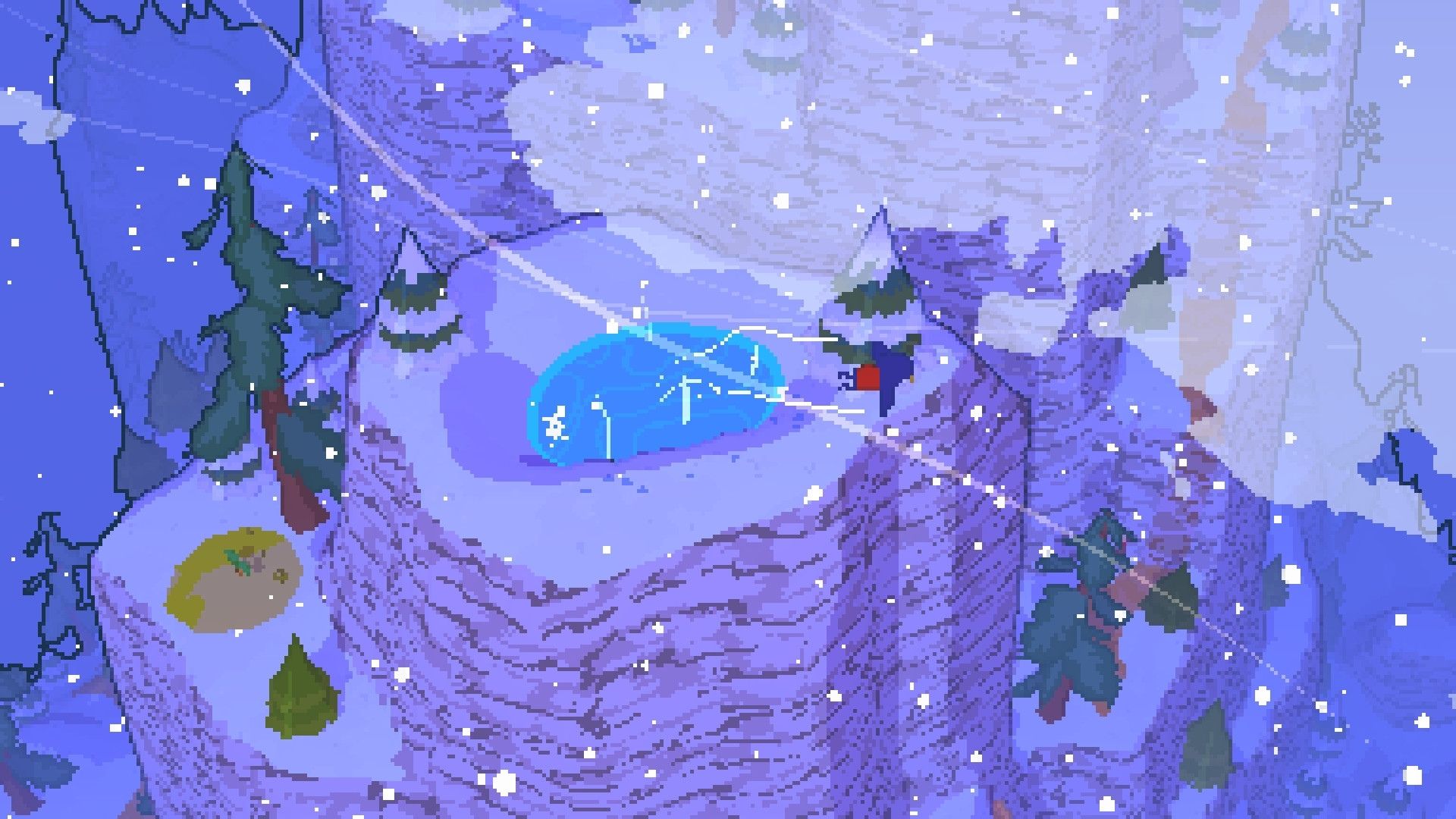 Winner of the most aptly named game award, A Short Hike puts you in the shoes of a little bird who needs to go on a short hike up a mountain. It’s simple and beautiful, and it was my favourite game of 2020 (when it came to Switch). As you’re a little blue bird, you have wings. And you know what comes with wings? Flight! Just gliding around the diorama-esque island is so chill that it’s a flying game in and of itself. 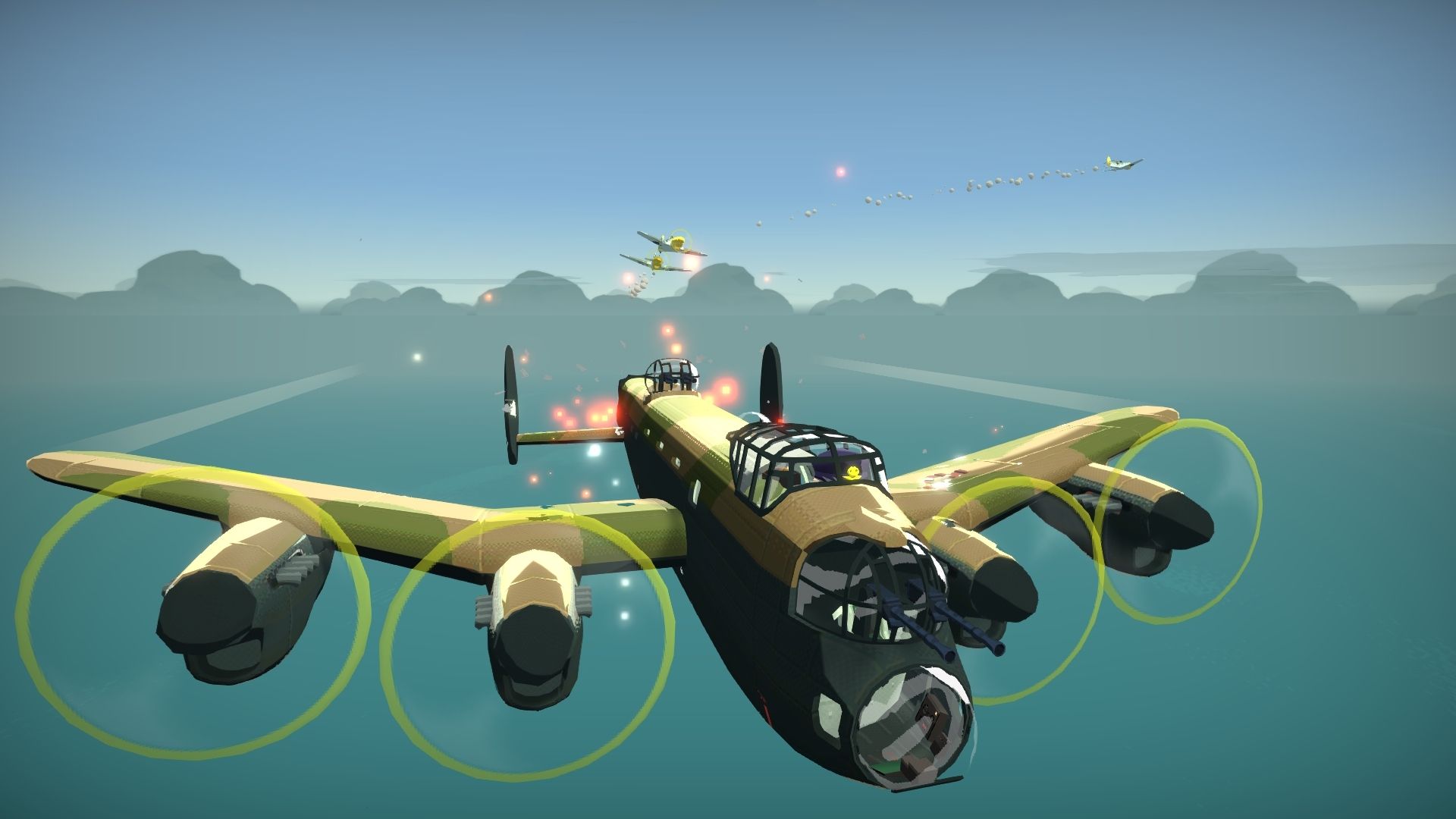 Bomber Crew is a management sim set during WWII. You need to manage your crew before a mission, including their clothing and different roles, before setting off on a dangerous mission to take down the enemy. Anything can happen mid-flight, from fuel leaks to engine failures, and your crew can even take too much damage. It’s a brilliantly addictive flying game and one everyone should try out. 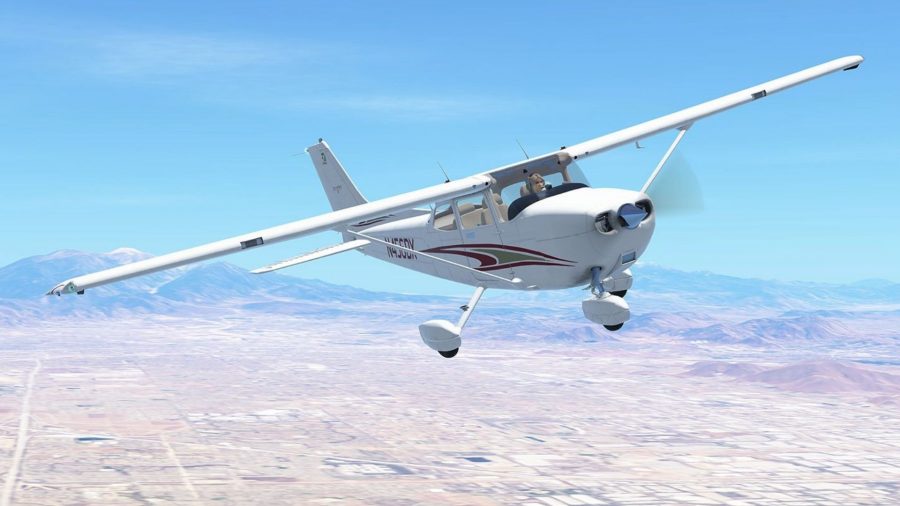 The closest thing you can get to a proper flight sim on the go, Infinite Flight has been on an upward trajectory ever since its release. While at the start, some of the plane models were a bit ropey, nowadays this flying game is competing with the best and offers an excellently realistic experience for those who are after that. 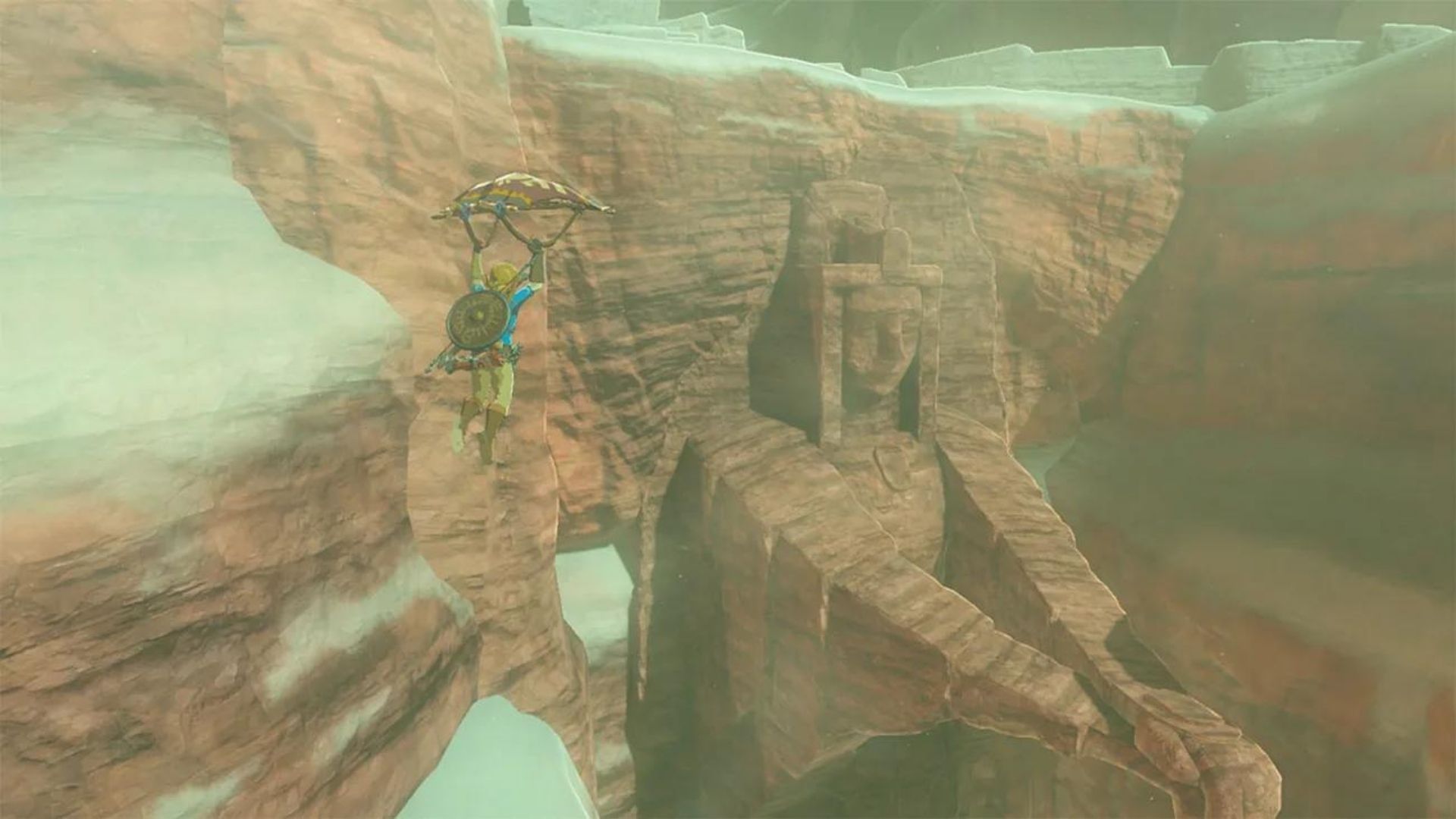 The Legend of Zelda: Breath of the Wild

Ok, this isn’t a flying game, but it’s close. If you showed a little Victorian boy Link paragliding off a tower, his head would probably explode because he doesn’t understand screens, but before that, he’d probably say “that blonde fella’s flying, ma!” Anyway, The Legend of Zelda: Breath of the Wild is one of the best games ever made, and traversal is key. While you can climb everything, getting down has to be fun too, and the paraglider makes sure of that. Check out our guide to BotW memory locations if you’re having trouble finding them. 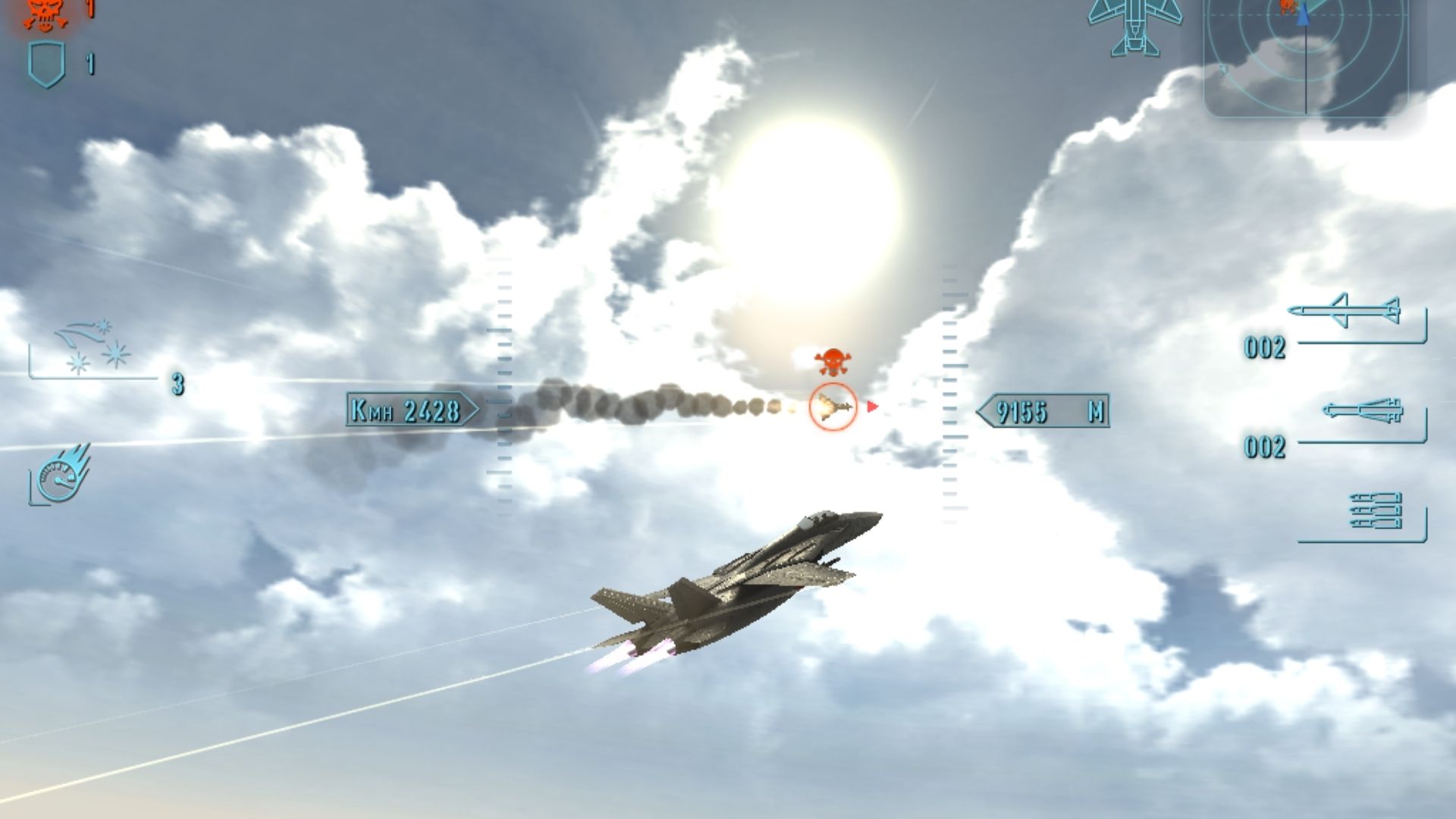 Some of the best portable flying games out there, the Sky Gamblers series offers up lots of thrills in an easy-to-manage package. With lively dogfights, great graphics, and lots of replay value, I’ve always found it odd that this series doesn’t get more love. While the genre may not be mainstream, it’s pretty darn tough to make a good dogfighting game, but Sky Gamblers does it excellently. 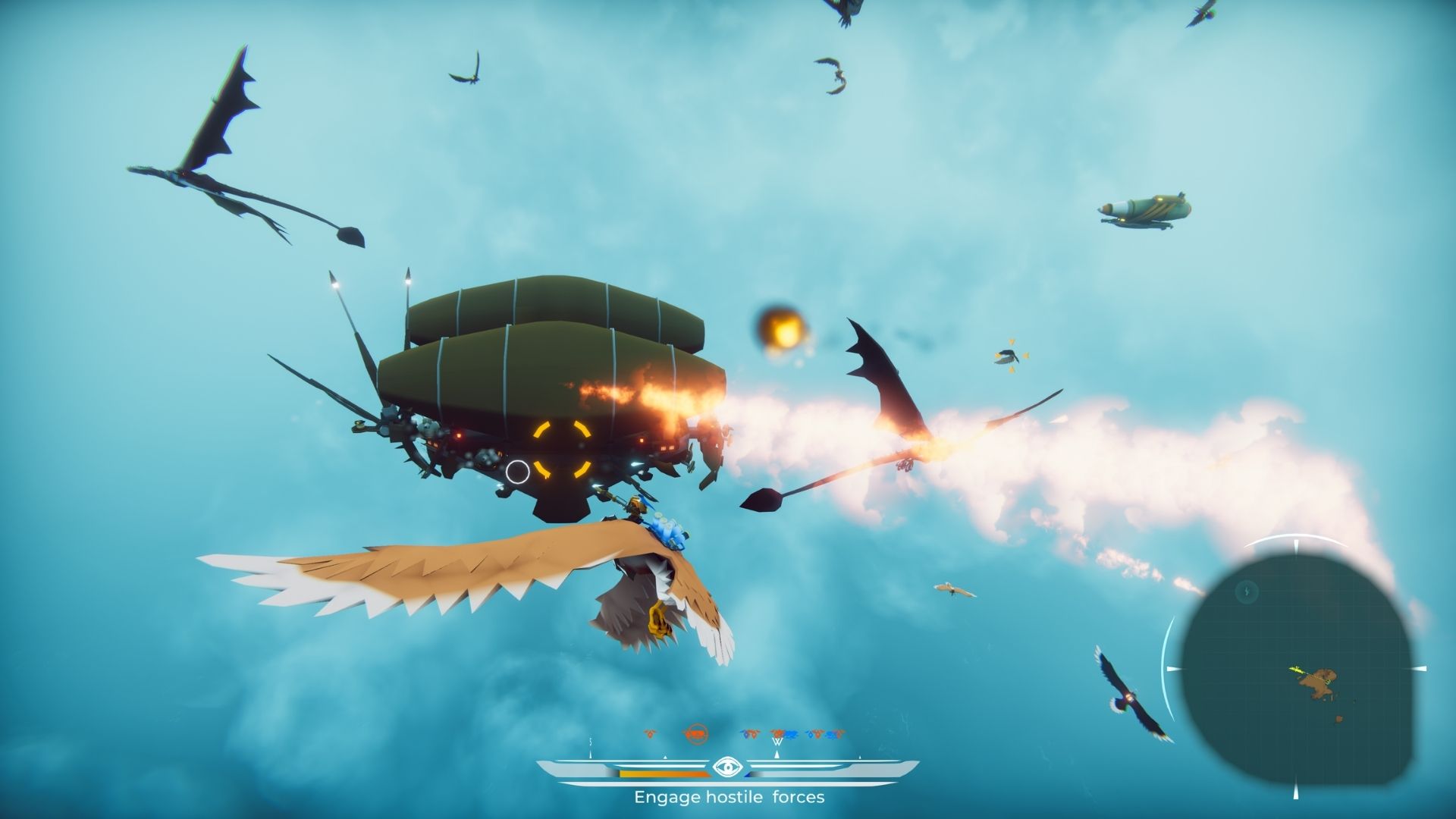 The Falconeer is a nice spin on the genre of the flying games. While the player still assumes the role of a pilot, instead of a plane, they’re piloting a giant warbird. Not only does this add to the spectacle, but it also adds different mechanics, thanks to the fact that a big warbird in a sci-fi universe can do pretty cool stuff. 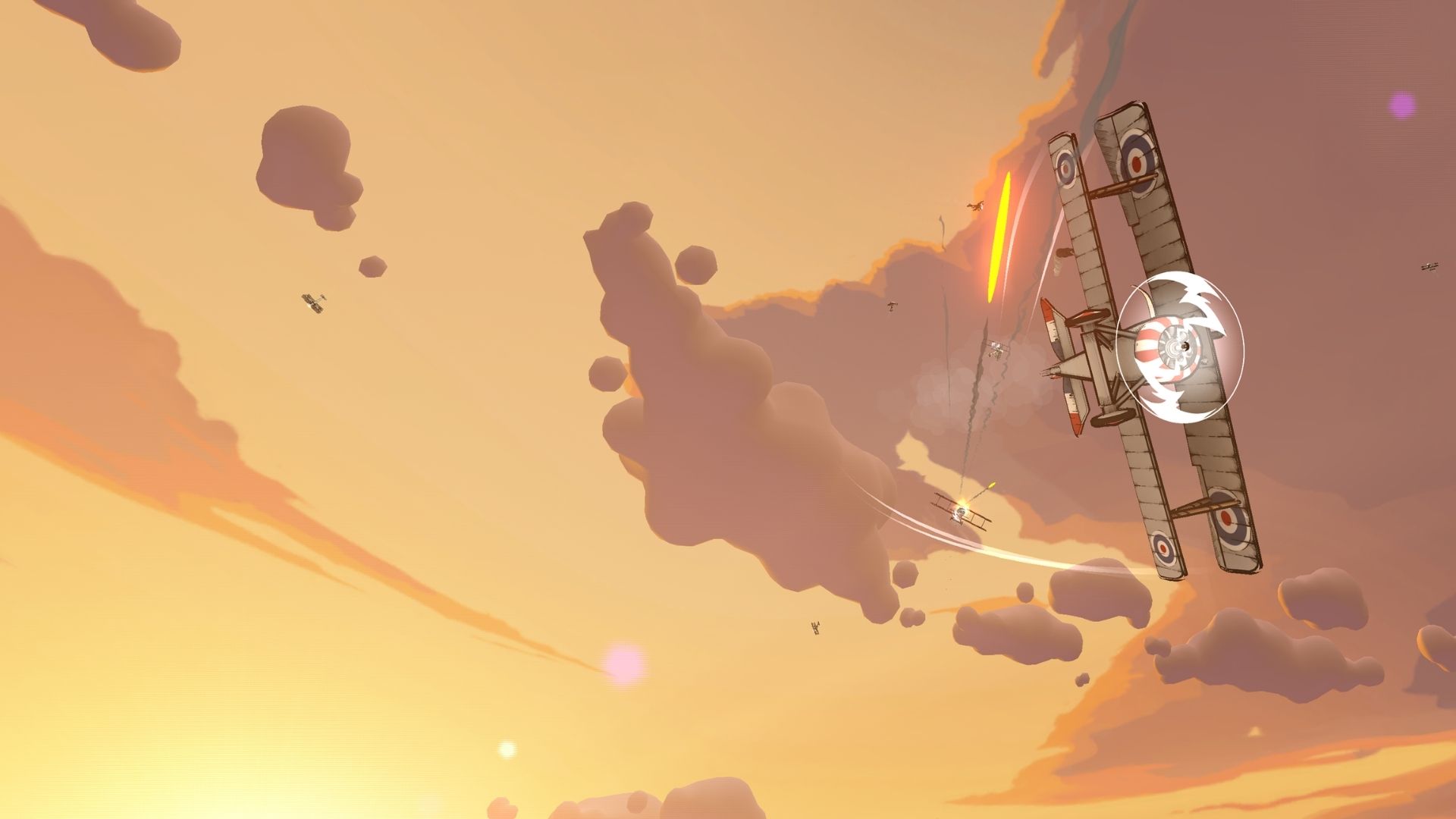 A dogfighting game with a stylised art style, Skies of Fury goes for an eye-popping visual aesthetic, and it pays off. There are ten different aircraft to pilot, either on the English or German side of the Bloody April conflict in WWI. The serious subject matter doesn’t stop the fun, though, with loads of cosmetic unlockables adding to this flying game’s replayability.

That’s all the flying games we’ve got for you. Check out our guide to the best art games on Switch and mobile for something more cerebral.