One of the best games on Apple Arcade, Taiko no Tatsujin Pop Tap Beat (), was just updated with its first set of new songs in a few months. Usually, these updates happen on Thursday or Friday alongside other Apple Arcade releases and include a few notable songs. Today’s update brings one of the most famous city pop songs ever to the game on Apple Arcade. Mariya Takeuchi’s Plastic Love has made its Taiko series debut through the Apple Arcade game and it is out now alongside Battaille Decisive from Evangelion: 1.0 You Are (Not) Alone and three more songs. 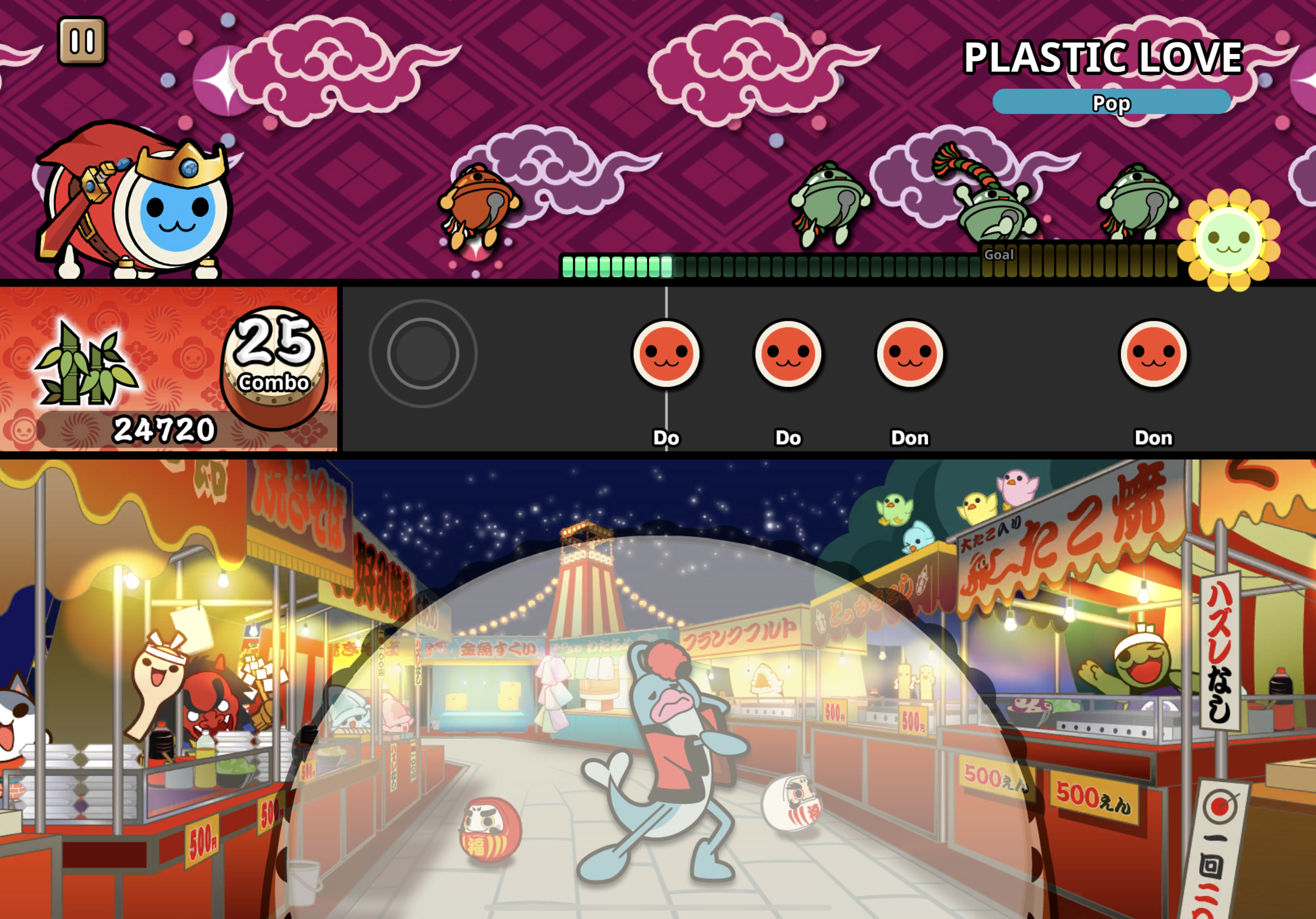