Steven Reid has told Sky Sports News he had two panic attacks during Premier League games and says he is now determined to help others improve their mental health and wellbeing.

Earlier this month, Reid left his position as assistant coach to Steve Cooper at Nottingham Forest to become a specialised coach in his own right, with the aim of helping people improve their mental well-being, confidence, and leadership ability.

“I can remember heading out to my car after going to a Premier League game to play, to start the game, and having a panic attack and having to go back inside and calm myself down.

“I had one on the pitch, on a couple of occasions I’ve experienced that on the pitch and it’s a real tough moment that is to deal with, to manage, trying to find the tools, and you speak to the right people to get through those moments. 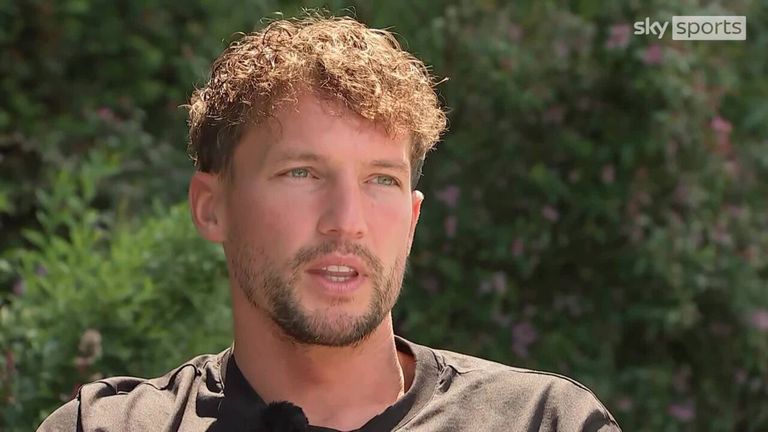 In his first TV interview in more than four years, midfielder Danny Drinkwater spoke exclusively to Sky Sports News about his troubled five-year spell at Chelsea

‘I’ve gone with my heart and my head’

Reid, 41, was part of the backroom team that helped Forest secure promotion back to the Premier League for the first time in 23 years.

And the former Republic of Ireland international admitted it had been a difficult decision to leave the City Ground.

“It was something I had been thinking about for some time really. I’d had a few discussions as the seasons progressed with Steve and my family and those close to me. I had been close to going for it on a couple of occasions but I just felt this was the perfect time.

“I’ve spoken about that decision and how difficult that becomes after the promotion and another season [to look forward to] in the Premier League against the elite. But when it really boils down to it, this is something that has become a passion. 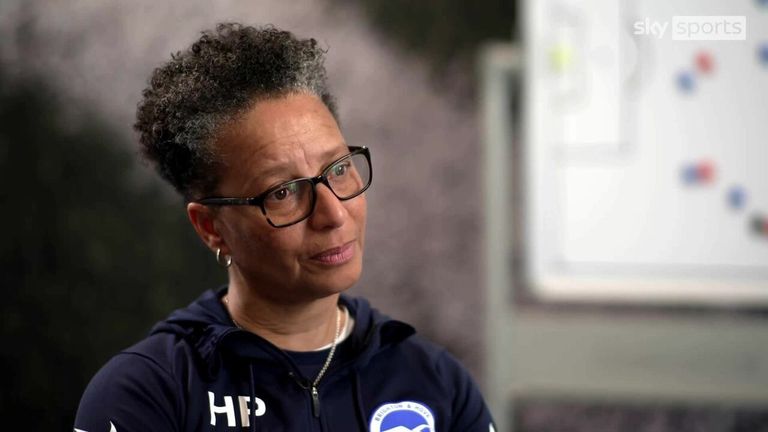 Brighton Women manager Hope Powell speaks openly about some of her coping mechanisms, dealing with pressures of the job and how awareness of mental health has changed since she was a player

“I think over the years of being in football, in the environment since before I was 16, 17, it goes back all of those years, and I ended up losing the enjoyment of that, being in it, at the front of the game.

“But, obviously, I developed a real passion for helping people, and for helping the players I’ve worked with, and in connecting with those and building those relationships, it just feels like the natural next step for me.

“I spoke to Steve [Cooper] and the club. He’s been absolutely first-class and a manager that you can have these discussions with. I think that was such an open and honest conversation and Steve is such an emotionally intelligent guy that we can just sit down and talk about exactly this stuff, and he totally gets it.

“It was obviously an unbelievable season to finish on with Nottingham Forest. It was a tough decision after the promotion, but I’ve kind of decided to go with my heart and head and give this opportunity, this venture a real go this time.”

If you are affected by issues related to mental wellbeing or want to talk, please contact the Samaritans on the free helpline 116 123, or visit the website.