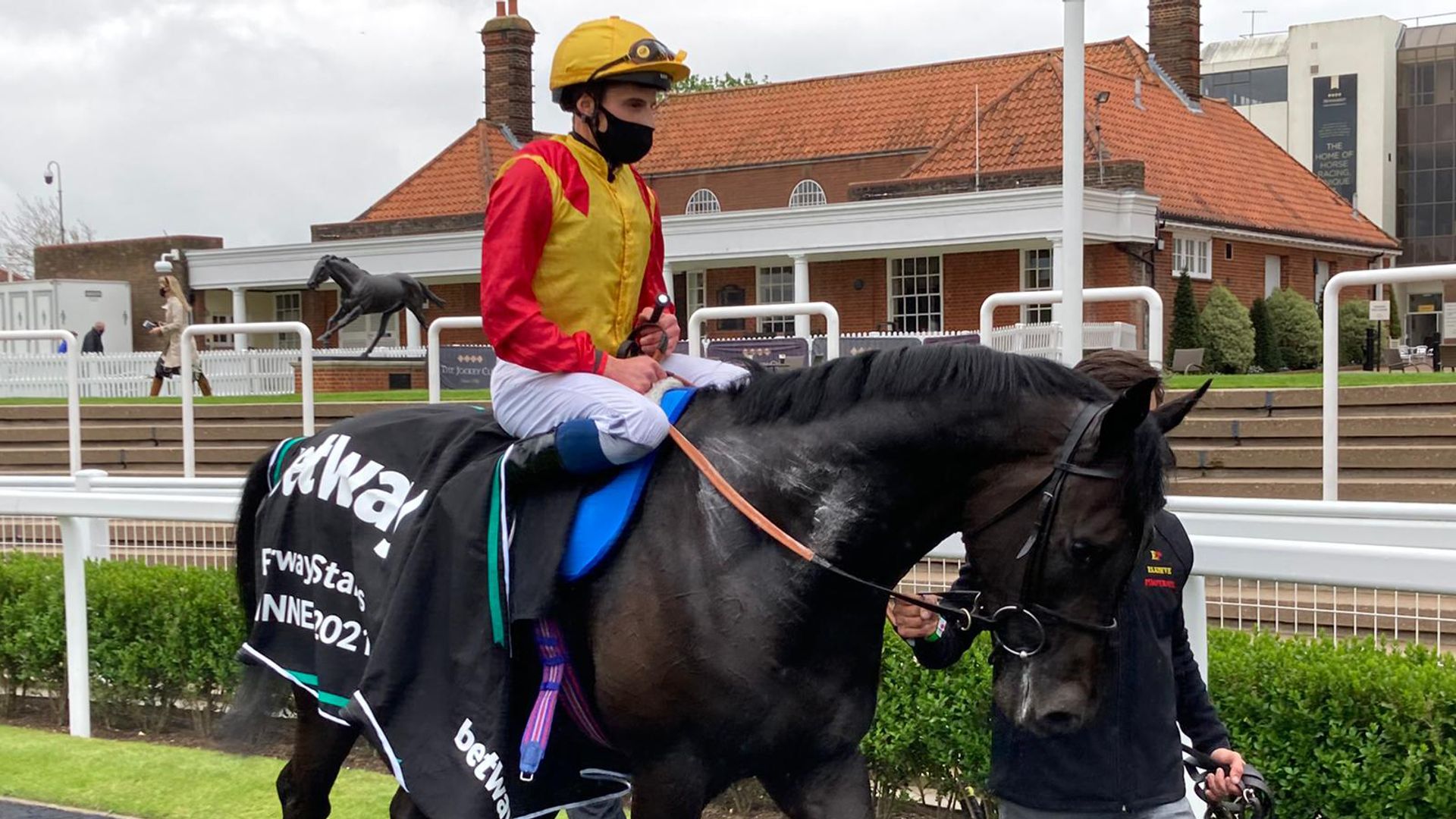 John Leeper will try to make it third time lucky at York when he returns to the Knavesmire for the Sky Bet Ebor next month.

A winner of two of his first three starts, John Leeper headed into last year’s Derby as an 8-1 shot for trainer Ed Dunlop. However, his season rather stalled having only been able to finish a well-held ninth in the Epsom Classic.

This season, the four-year-old has been moved up in distance by his La Grange handler and most recently has been given the opportunity to get accustomed to the Knavesmire, with his last two outings taking place over the Ebor track and trip.

On both occasions the Frankel colt has had to settle for a silver medal behind Melbourne Cup-bound Without A Fight, but he has shown plenty of his old zest and Dunlop is thrilled with his progress since stepping up in trip this campaign.

He said: “We had a bit of a blip at Sandown when a few of my horses weren’t running at their best, but apart from then he’s definitely back on track and showing what he did in his early three-year-old days before he probably got a bit lost in the Derby.

“The one-mile-six seems fine and I think we’ll aim him at the Ebor. He should be very competitive, but the Ebor is the Ebor, it is a very valuable and competitive race. However, he deserves to take his chance and we’ll aim him towards that.”