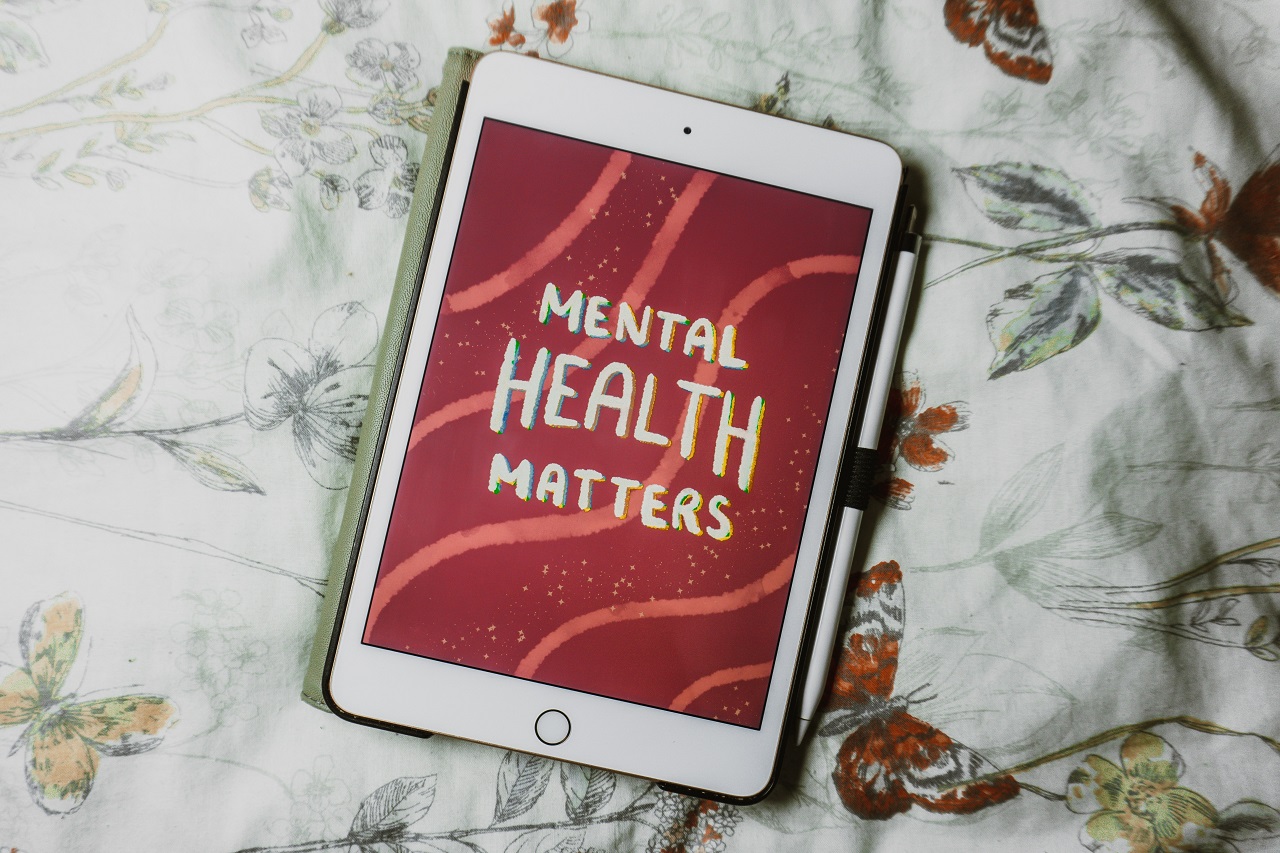 Intellect announced last Tuesday that it has raised another $10 million in a Series A extension, bringing the Series A total to $20 million after its launch two years ago.

Following a funding round led by Tiger Global, the mental health startup said in a press statement that “the additional capital makes this the largest venture round raised by any mental health company in Asia”.

In a statement on its website, it also added that it seeks to scale its commercial expansion plans and teams across the region using the funds.

“With its tech-empowered, end-to-end holistic approach, Intellect is poised to become a leader in offering access to mental healthcare across Asia,” said Jay Chen, partner at Tiger Global.

The company in January raised $10 million in Series A funding, led by HOF Capital.

Described to be “Asia’s largest and fastest-growing mental health startup”, Intellect has served more than three million people in more than 60 countries. The company also has therapists and coaches based in 20 countries, while providing self-guided and coverage programmes in 15 languages.

In the same statement, Intellect focuses on “building the region’s first digitally-enabled, fully-stacked mental healthcare system, ensuring it becomes the employee wellbeing solution of choice for all workforces across Asia-Pacific”.

It currently works with firms such as Merck and Shopee.

Intellect conducted a 2021 Asia-Pacific workplace health study, which showed that 84 percent of respondents in the region cited “high levels of exhaustion” and 88 percent reported being “disengaged from work”.

“Our goal is to play a leading role in solving the region’s mental health crisis, and we’re truly excited to be at the forefront of driving this charge.”

Mental health startup TheShareCo this month launched its mobile app in Singapore. Available on Android and iOS operating systems, it offers online on-demand counselling for its users without having to answer pre-consultation questionnaires.

In February, Indian mental health startup heyy raised $555,000 in pre-seed funding led by Wavemaker Partners. Downloadable on iOS and Android, it provides access to therapists in English, Hindi and other languages.