Back in January this year, The Witcher 3’s mini-game Gwent was confirmed to get a new standalone experience codenamed ‘Project Golden Nekker’. Today, CD Projekt Red has announced Gwent: Rogue Mage (via IGN) for iOS, Android, and PC platforms. Gwent: Rogue Mage is a singleplayer deckbuilding roguelike that will be sold as a premium game for $9.99 with a premium bundle that has in-game skins, card packs, and cosmetics for the main Gwent multiplayer game. Gwent: Rogue Mage is to be sold separately and it will launch tomorrow. This is not the same as the excellent Thronebreaker: The Witcher Tales, but more for those players who want a PvE Gwent experience. The IGN reveal also mentions that Dandelion, Zoltan, and Yennefer will be included in this while it does feel like the card game experience in The Witcher 3. Check out a screenshot from it below: 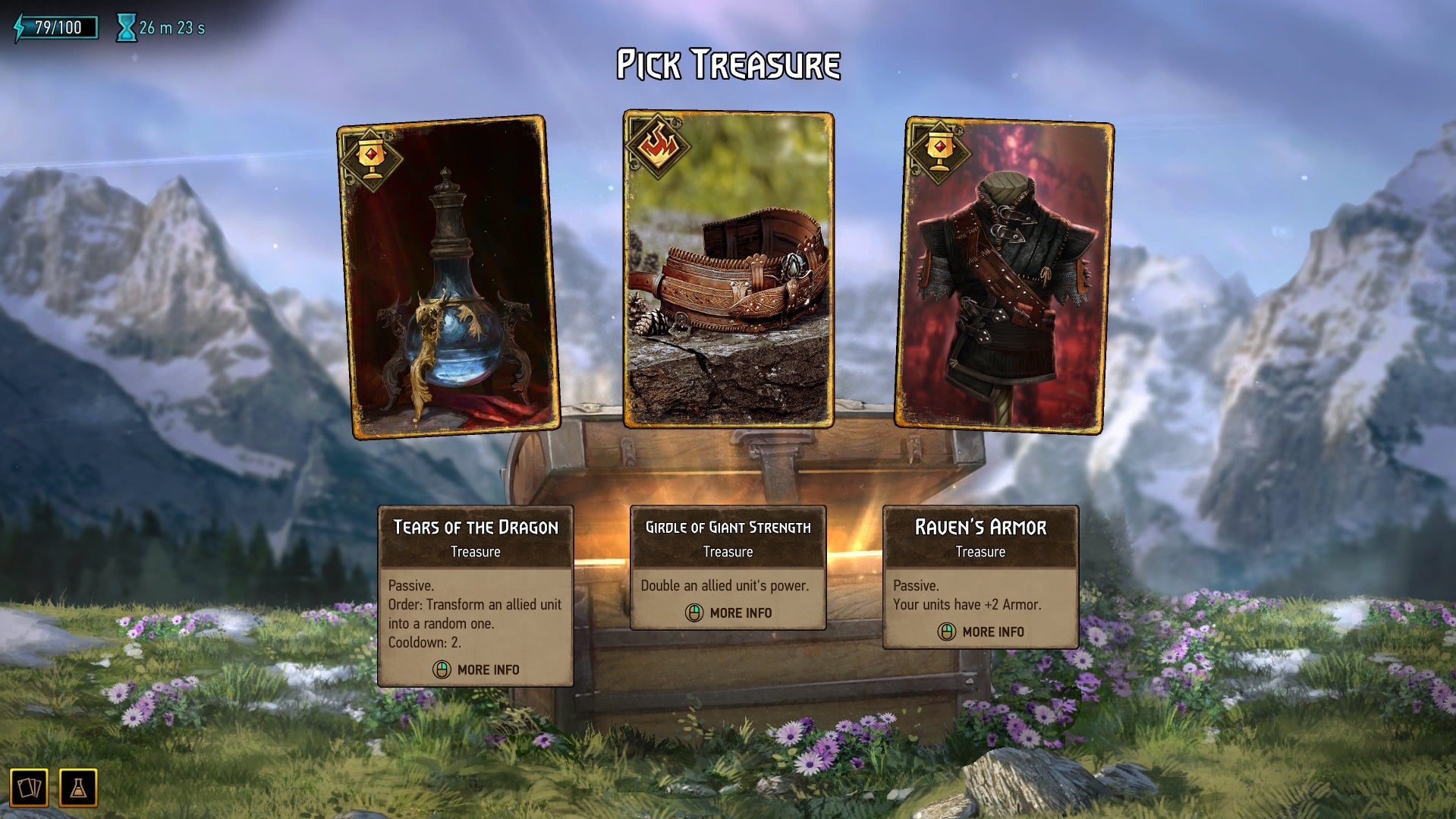 Gwent: Rogue Mage has you starting out with about a dozen cards with more cards getting added as you explore the map. It will supposedly take more than 30 hours to collect all the cards and do everything in Gwent: Rogue Mage. The story here i set hundreds of years before Geralt was born. More story details are in the IGN interview. When this project was announced earlier in the year, I was hoping it would come to mobile soon after PC or alongside PC. I’m glad that CD Projekt Red is bringing Gwent: Rogue Mage to mobile alongside the PC version tomorrow. Until Gwent: Rogue Mage launches, read my original review of Thronebreaker on mobile here. You can download Thronebreaker: The Witcher Tales on Google Play for Android here for free and get the new free to start iOS release on the App Store here. Have you played Thronebreaker: The Witcher Tales on any platform yet and what do you think of Gwent: Rogue Mage so far?