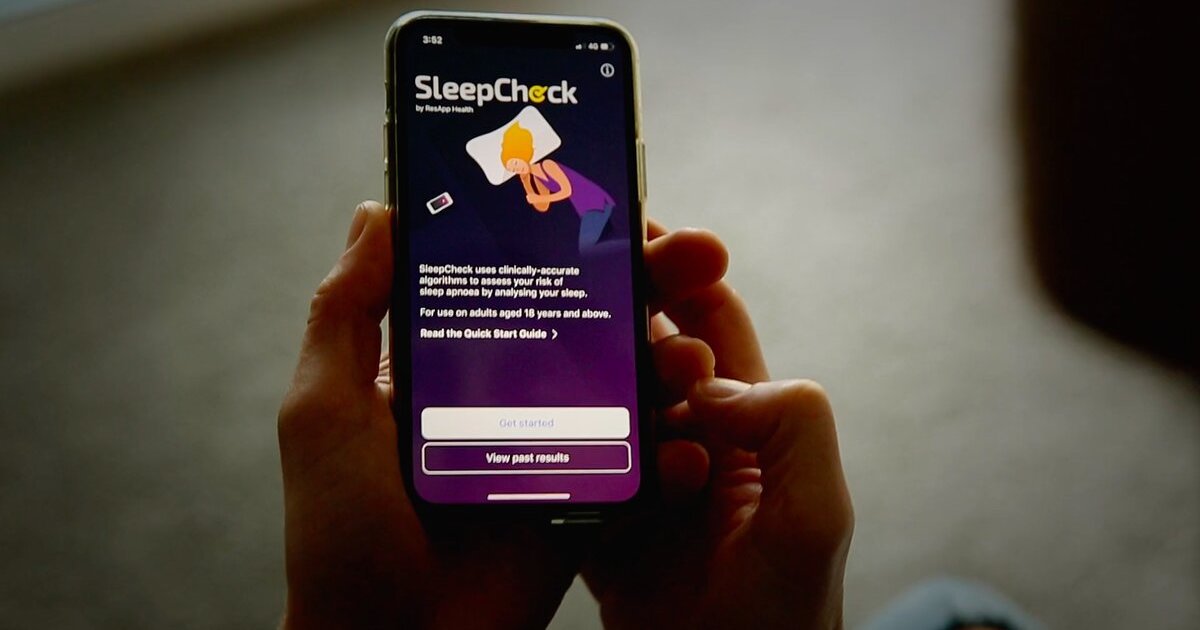 Introduced two years ago, SleepCheck is an at-home test for adults who are at risk of moderate to severe obstructive sleep apnoea. It screens for the condition by analysing breathing and snore sounds recorded via phone.

It has been approved as a prescription-only software-as-a-medical device on Apple smartphones in the United States. To download the app from the Apple App Store, patients will have to secure a specific code from their care providers.

ResApp plans to solicit another 510(k) clearance for SleepCheck on Android phones “in the future,” according to a media release.

In the US, sleep apnoea is the most common sleep breathing disorder affecting more than three out of 10 men and nearly two in every 10 women, according to a study published in the American Journal of Epidemiology. An ageing population and increasing rates of obesity are driving the cases to rise. Among people with this condition, up to 80% are unaware of having sleep apnoea, a Frost & Sullivan report found.

“With more than 20 million American adults suffering from sleep apnoea and the majority of those not knowing that they have the condition, this clearance unlocks a significant market opportunity for ResApp. By using SleepCheckRx, physicians will have the opportunity to screen their patients conveniently and quickly for sleep apnoea, helping their patients take the first step to getting treatment,” said ResApp CEO and Managing Director Tony Keating.

ResApp first filed for 510(k) clearance for SleepCheck last year in October. In an at-home clinical trial involving 220 patients, SleepCheck was found to correctly identify 89% of patients with moderate to severe obstructive sleep apnoea with 77.6% specificity. Aside from the US, the app is also commercially available in Europe and Australia.

In other news, ResApp announced on Tuesday that its patent for a cough detection technology has been approved in Australia and Japan. The said technology powers its respiratory diagnostic test ResAppDx and its cough counting software ResAppCC.

Last month, ResApp disclosed that Pfizer has revised its offer to fully purchase the company. From A$0.207 per share which will value the company at around A$180 million ($122 million), the pharma giant is now offering A$0.146 per share, representing an equity value of A$127 million ($86 million) – still higher compared to the initial takeover valuation of A$100 million ($68 million).