Hello gentle readers, and welcome to the SwitchArcade Round-Up for August 4th, 2022. There’s a little bit of news to get us started today before we head into the new releases of the day. And it’s a good thing we have that news, because it’s a somewhat light plate of new games compared to most weeks. Not to say there isn’t anything good in there, mind you. We’ve got summaries of all of them, as usual. We finish things up with the fresh sales and expiring discounts of the day. Let’s get to it!

Check Out the Latest Trailer for ‘Pokemon Scarlet’ & ‘Pokemon Violet’

Yesterday’s Pokemon Presents video didn’t have any new games to show off, but it did have a great new trailer for the upcoming Pokemon Scarlet and Pokemon Violet. It shows off some new Pokemon, some new features, and more of the ambitious open-world design. This is looking like the most non-linear Pokemon game yet, and I’m pretty excited. You can actually pre-order the game starting from today in the eShop, in case you’re worried about the eShop running out of digital copies.

This feels like one of the worst-kept secrets in recent history, but for the few who didn’t know: Square Enix is releasing a spiffy new version of the classic Tactics Ogre on Switch and other platforms soon. How soon? November 11th soon. It appears to use the PSP remake as a base, but there look to be a lot of new features and improvements, including fully-voiced cutscenes. Shockingly, it seems to be getting both a physical and a digital release. Nice, nice. 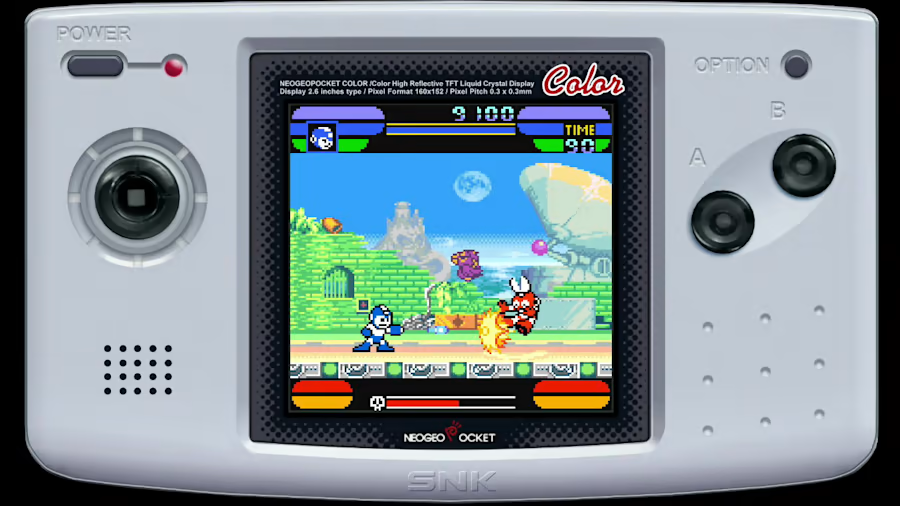 You know, when pondering which NEOGEO Pocket Color game SNK would release next, I never once expected any of the system’s Japan-only releases. But here we are, with a retitled (but not translated) version of Rockman Battle & Fighters on our Switch eShops. This was a port (kids today might call it a ‘demake’) of the two Mega Man arcade games, and it turned out pretty good given the hardware limitations. No multiplayer support here, but it does have all the usual bells and whistles seen in previous NEOGEO Pocket Color releases. I will say it again: the in-game text is Japanese only. It’s not a huge issue, but something to keep in mind. 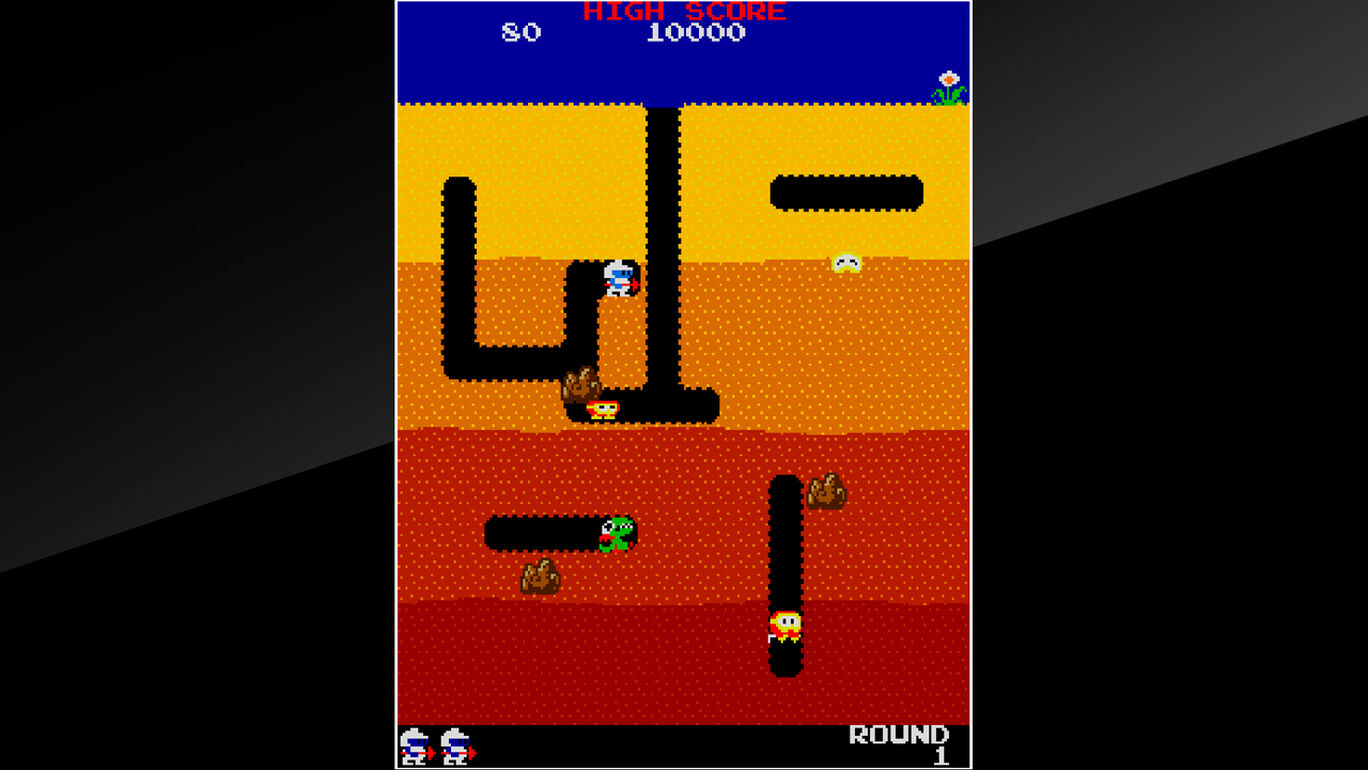 After some of the weird picks Hamster makes for the Arcade Archives, there’s something almost unsettling about seeing a game as mainstream as Dig Dug added to the line. But here it is! It’s Dig Dug. If you own the Namco Museum collection on Switch, you already have access to this game. If you own the Namco Museum Archives collection, you also have access to the solid NES port of this game. But this one has the usual Hamster features, and for some people that is going to be enough. 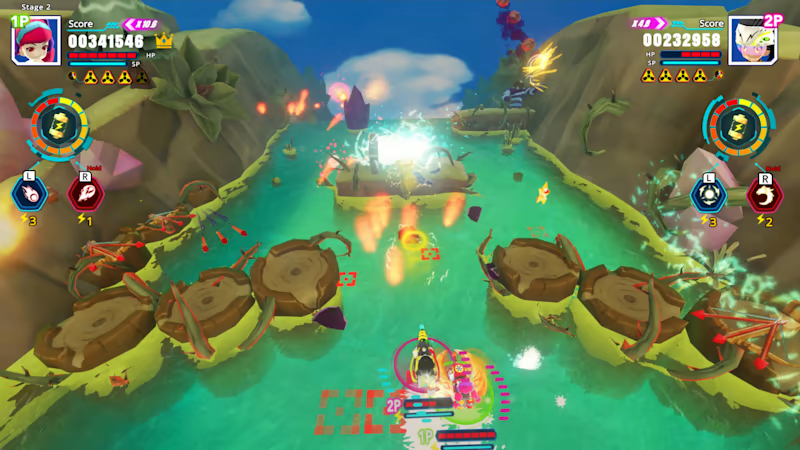 This is an arcade-style action game where you control a boat with a gun. If I may say, games featuring boats with guns have a pretty good track record. Let’s hope this one doesn’t mess that streak up. Anyhow, it largely plays out like a vertical shooter but with a slightly askew angle to the camera. It features local co-op multiplayer if you want to pull in a buddy, and some attractively vibrant visuals. There are ten stages to play, six different ships to choose from, and an upgrade system to get that RPG flavor that is so hot these days. 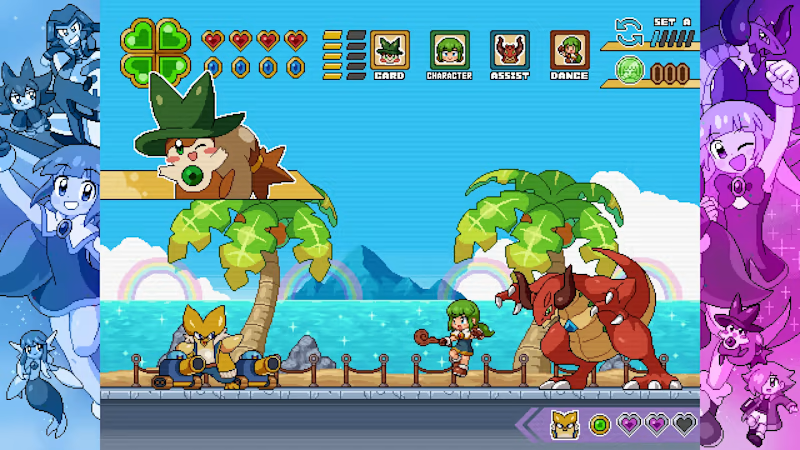 An action-platformer that seeks to emulate the feel of a Sunday morning anime. Hence the season thing, and also the way it breaks up its story into episodes. It even has its own opening, which is unhelpfully the movie on the eShop listing. Maybe show some gameplay, I don’t know? As it turns out, the gameplay is kind of so-so, but the commitment to its bit is handled so well that you may not care. I think the price is a bit high for what it offers, but that’s just my opinion. If the aesthetic speaks to you, it’s far more likely you’ll be into it. 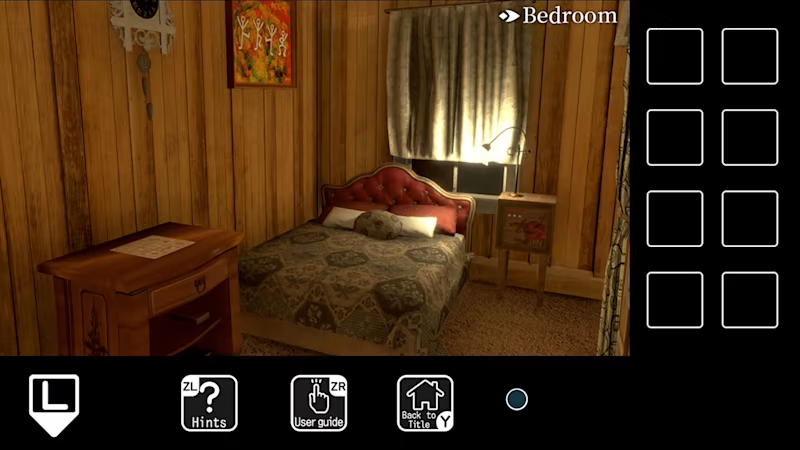 Back for another round, this time Japanese Escape Games takes us to what it calls a retro house. Sadly, it doesn’t seem to be a retro Japanese house. Well, whatever. Gather the items, search for clues, and solve the puzzles to escape each situation. You know how this works by now. 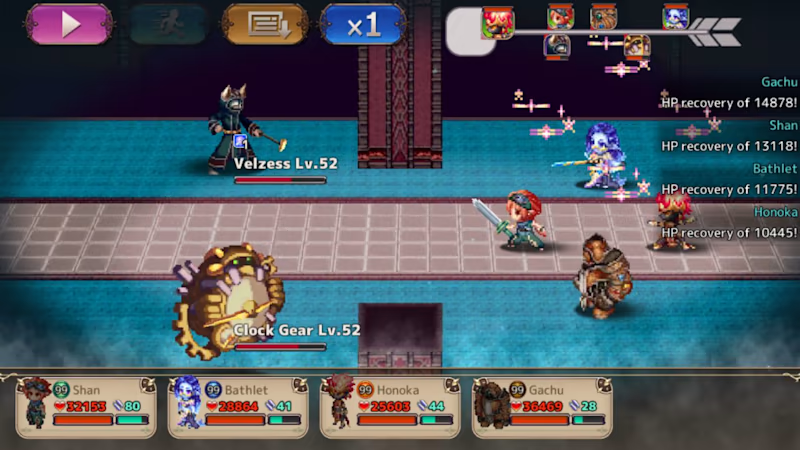 What’s funny is that when I looked at the title and screenshots for this, I figured I would say this was taking the place of the generic KEMCO RPG release for this week. But then I looked closer and realized that no, this is in fact the generic KEMCO RPG release for this week. This is one of Hit-Point’s games, and I know some Kemconnoisseurs prefer its work to EXE-Create’s these days. Anyway, if Live A Live and Xenoblade Chronicles 3 are somehow not scratching your RPG itch at the moment, I can say with some confidence that this certainly exists. 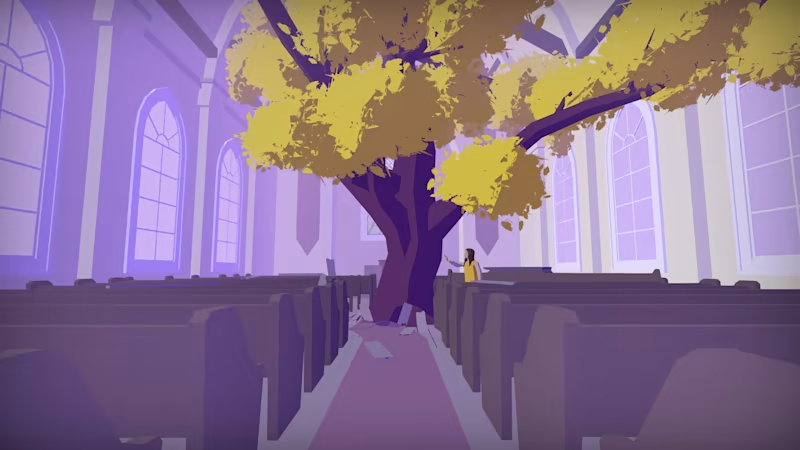 The creator of Prune has another game designed to hit you in the feels. It follows the story of a woman’s life from birth to the present day, seeing her memories through the objects in her childhood home. An adventure game with a heavy narrative focus, and one that seems well-made if that’s the kind of thing you’re looking for today. 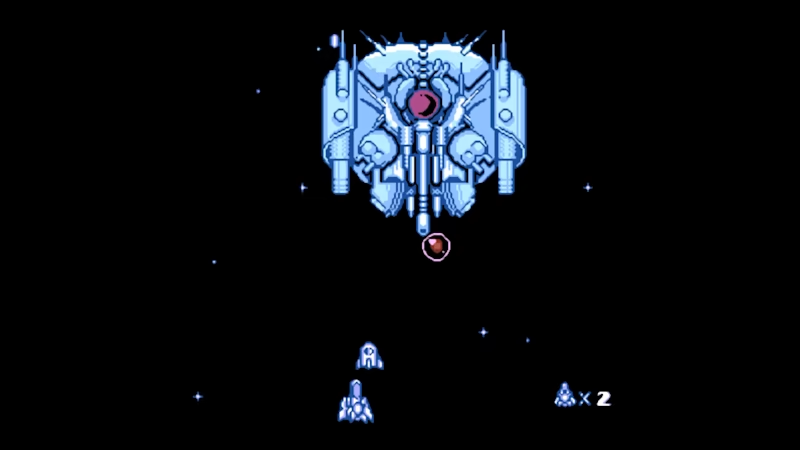 Phew, we are really stretching the meaning of the word ‘classics’ here. This is a collection of two unlicensed Taiwanese shoot-em-ups from the 1990s, one of which was for the Famicom and the other for the Mega Drive. They’re not the worst things I’ve played (one of them seems awfully familiar), but I don’t know how much people are going to get out of them when you can get some all-timers from the Arcade Archives line at the same price. I might review this one. We’ll have to see how things go. 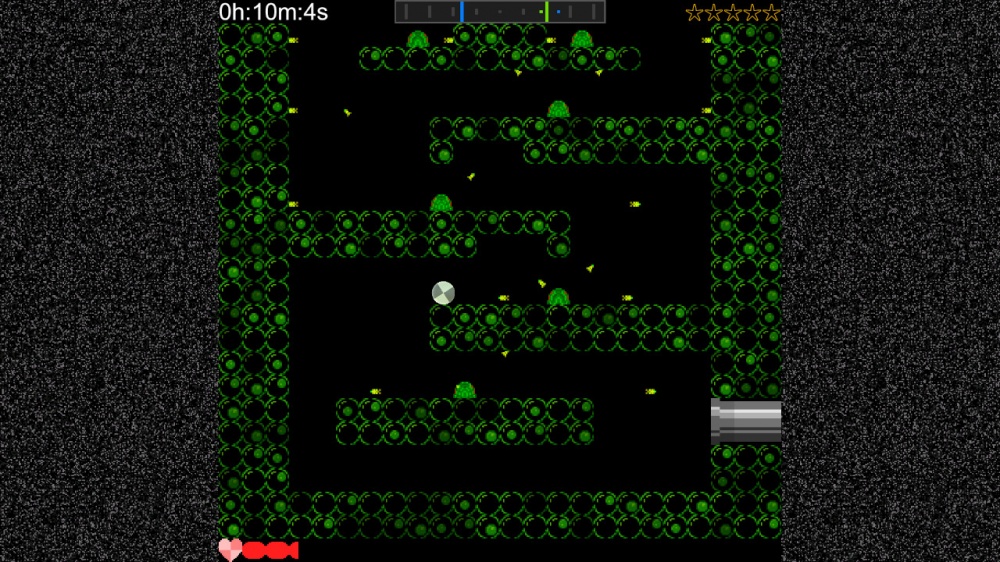 It’s a one-dollar platformer. I haven’t played it yet, but at that price it doesn’t really matter what I have to say about it. You’re either willing to throw the dollar on the off-chance it doesn’t suck, or you’re playing it safe and buying a delicious Snickers bar. 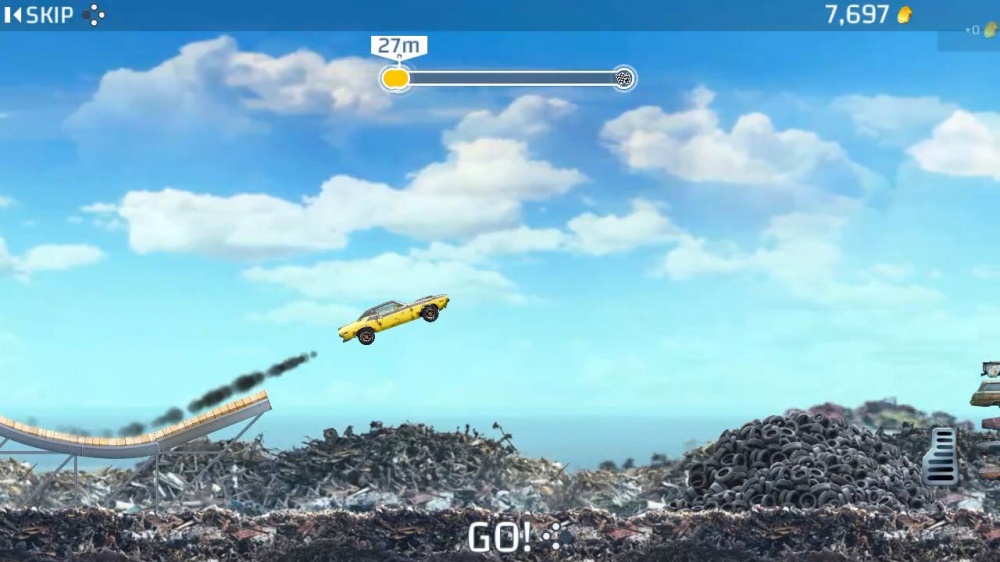 Well, this is at least different from the usual BoomHits game. It’s one of those weird physics-puzzle type games where you launch an object and try to reach an arbitrary target. Probably not something I’d drop a tenner on in the current year, but I’m sure there are at least a few laughs to be had with it. 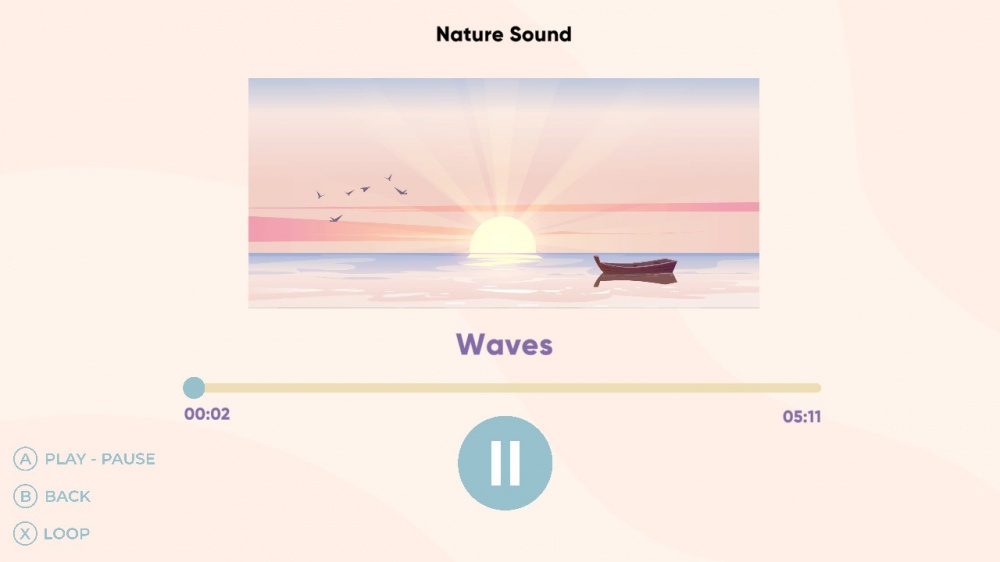 That Mini Metro clone that Cooking & Publishing put out a little while back has been pulled from the eShop, but our new “favorite” crap game publisher won’t let that slow down their poop-shoveling any. So what is this? Just an audio player with a bunch of tracks that are supposed to help you chill. That’s it. But there are worse things today. 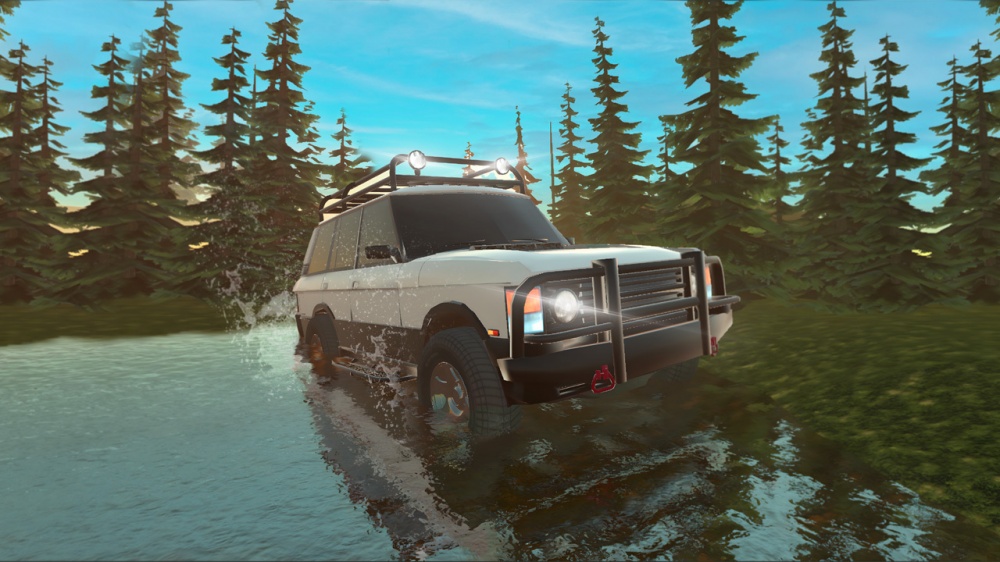 You know, for twenty-five bucks you should at least come up with a non-Purple Monkey Dishwasher SEO name. Absolute trash, but what else can we expect from the trash-slingers at INSTAMARKETINGANDGAME? Handheld mode only, because these chumps will be damned if they put any effort at all into their mobile game flips. Get in the bin, garbage game. 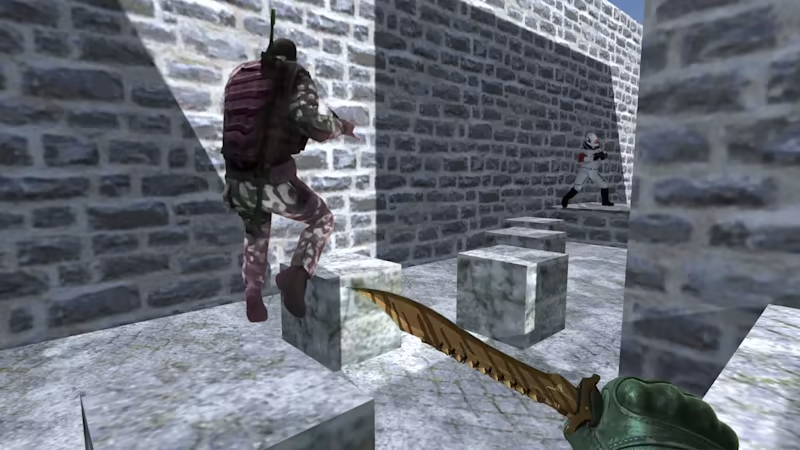 Oh hey, check out that Spike Chunsoft sale. Some good stuff in there. I recommend the AI: The Somnium Files games. Apart from that, I will point a big shining arrow at Gotta Protectors, which is having its first post-launch sale. It’s a fantastic game and that discount makes it an even better deal than it already was. Also hitting a new low price is moon from Onion games. It’s a game I highly recommend while also acknowledging that it isn’t for everyone. Have a scan of both lists yourself, just to be safe. 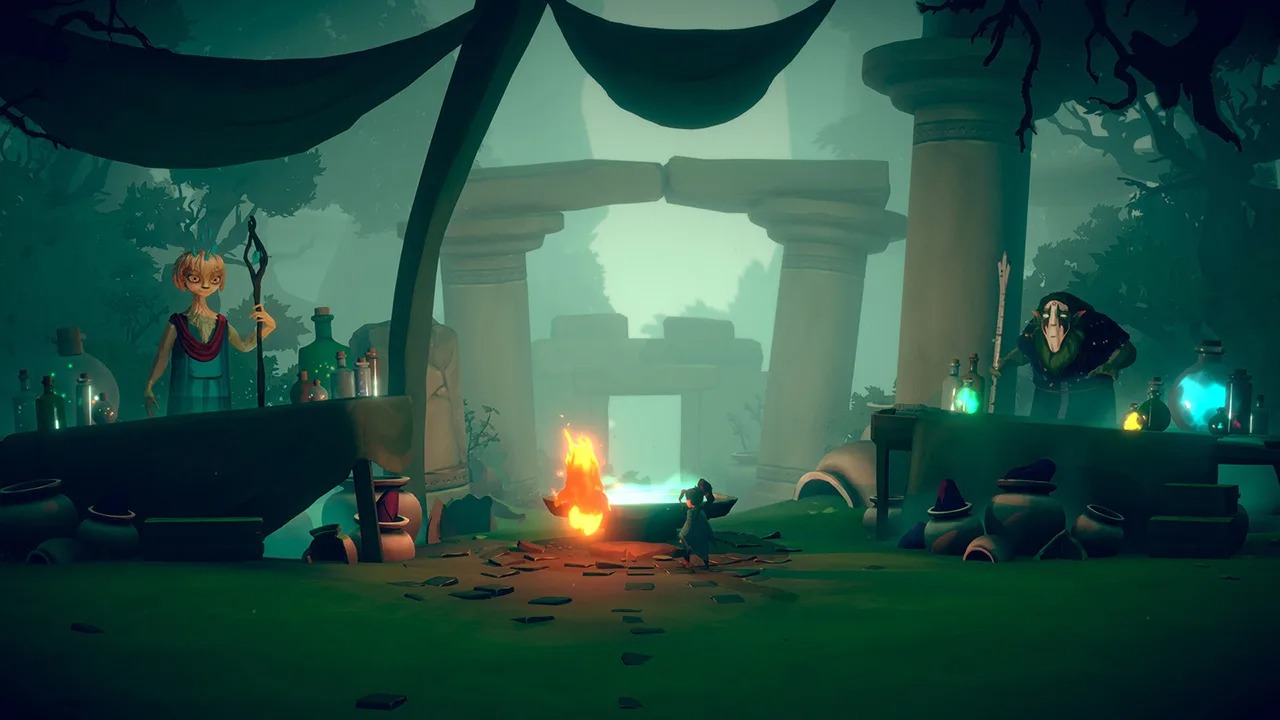 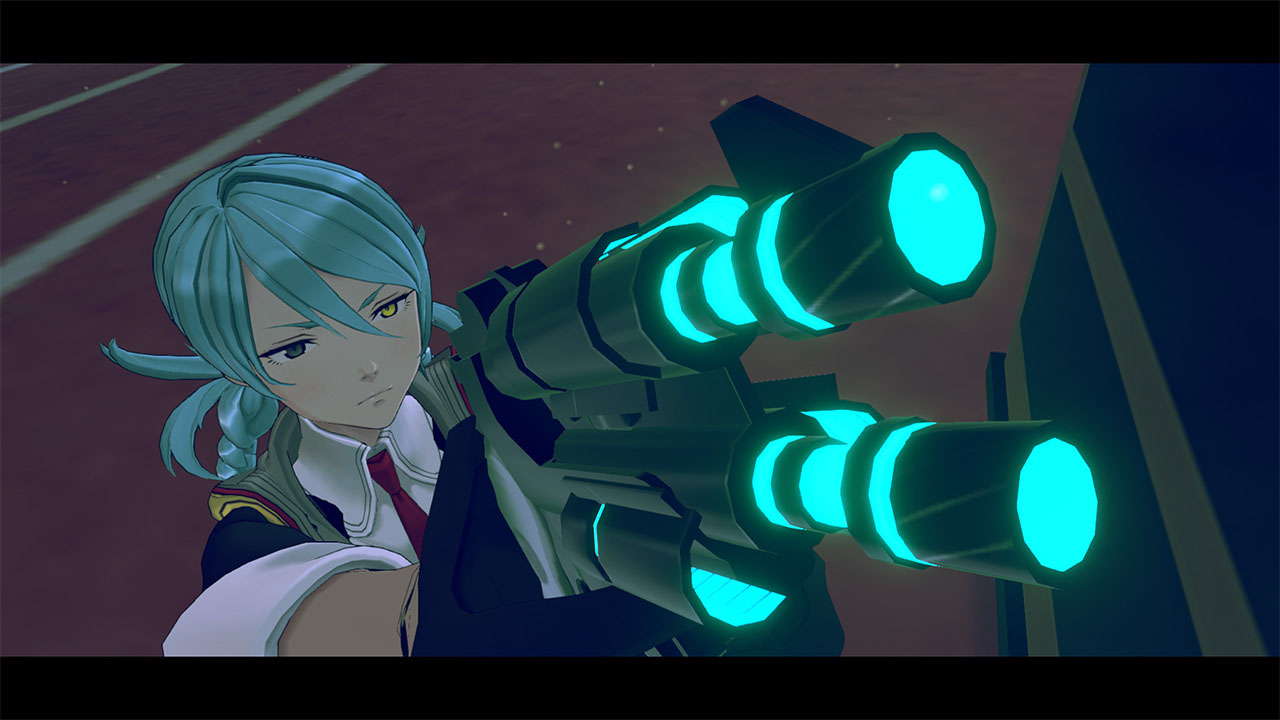 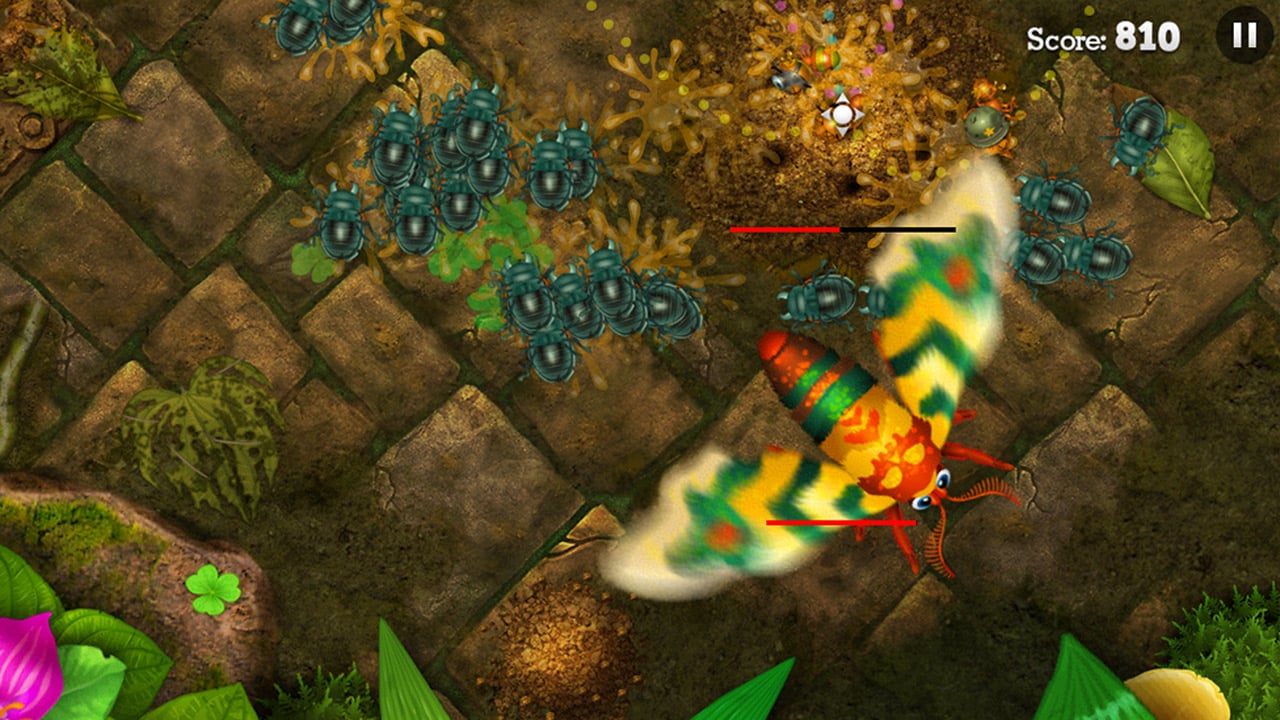 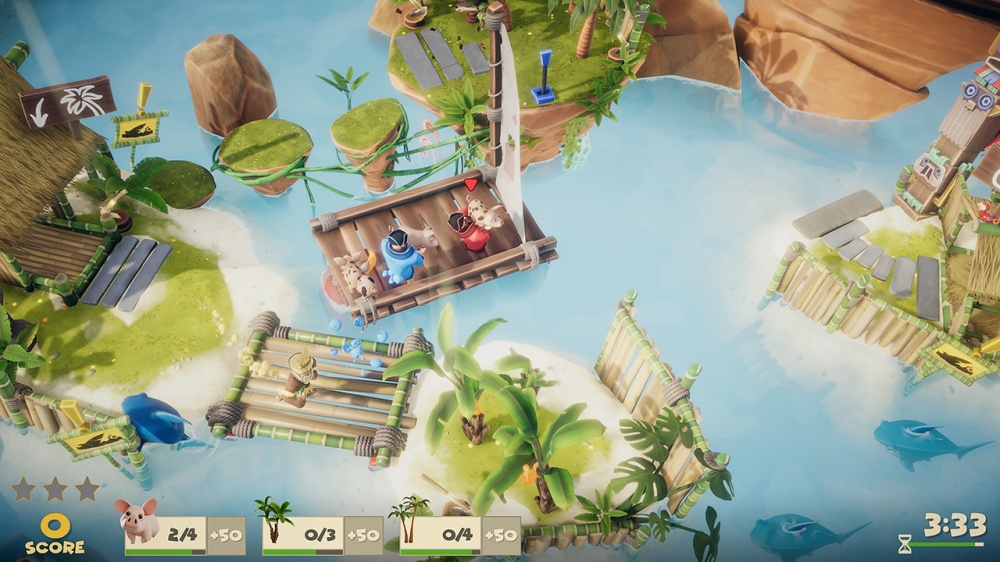 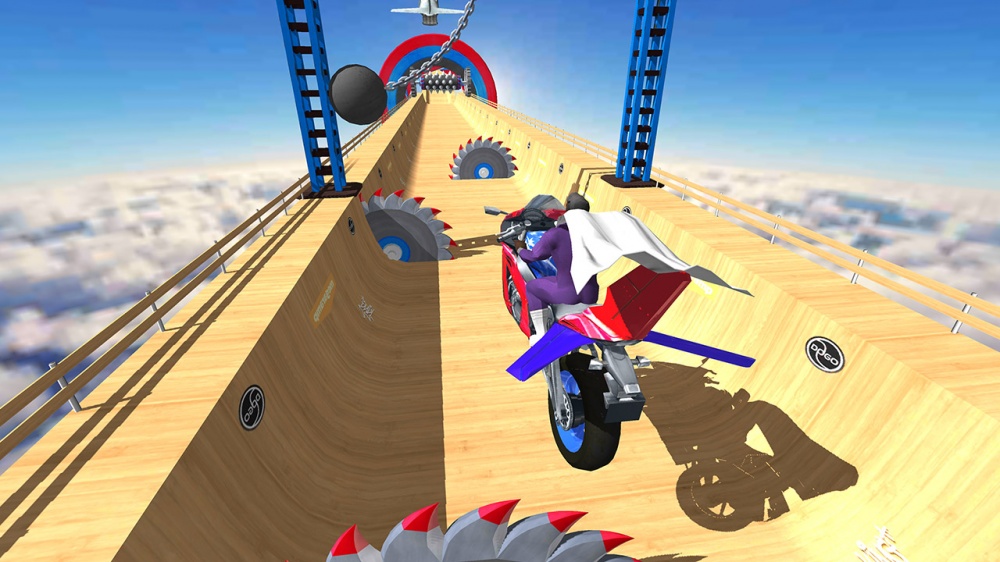 That’s all for today, friends. We’ll be back tomorrow with the remaining releases of the week, such as they are. There should also be a bunch of sales, so do look forward to that. Some news? I mean, might as well dream big. I hope you all have a thrilling Thursday, and as always, thanks for reading!