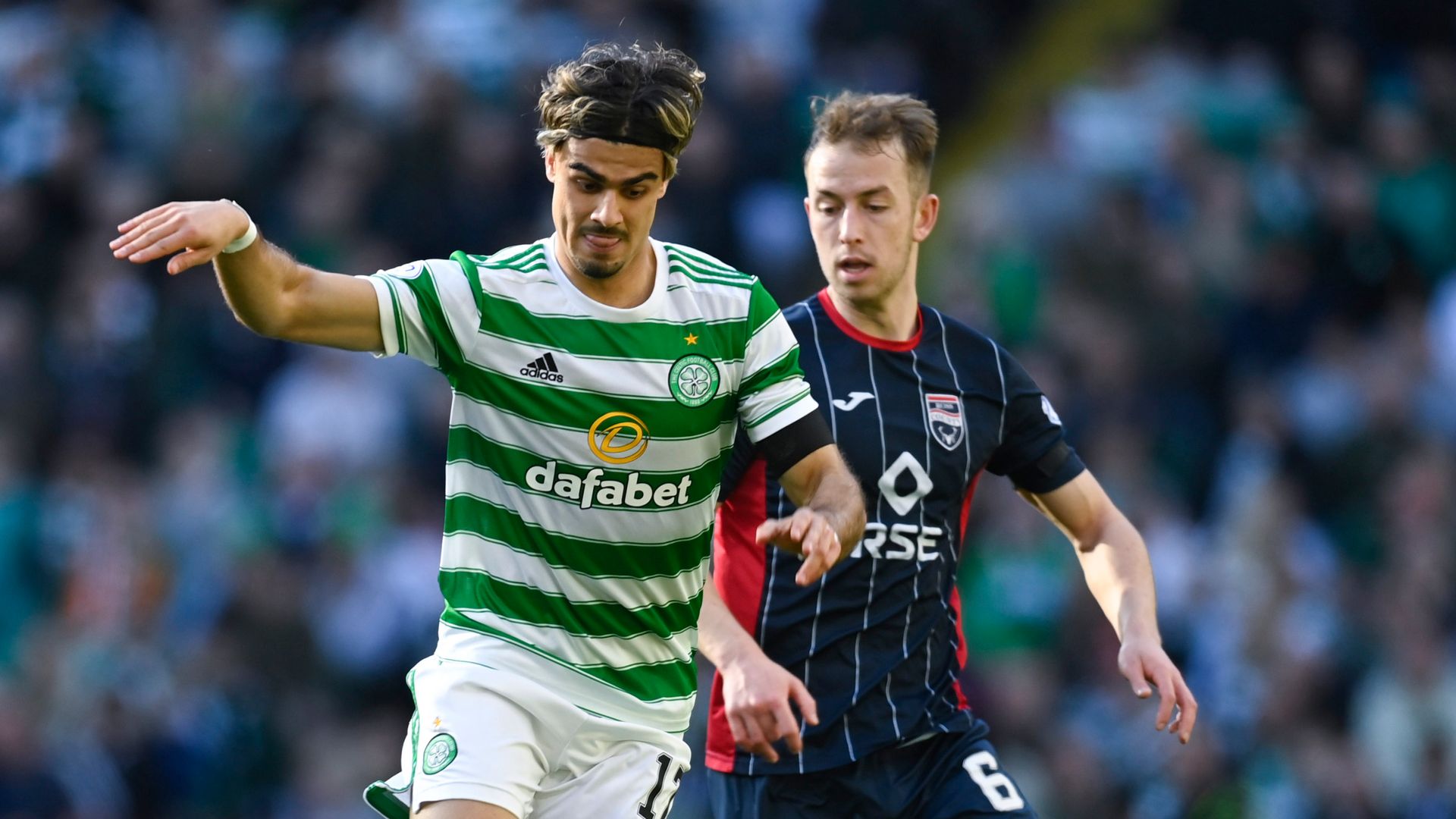 Celtic travel to Ross County, while Rangers host Queen of the South in the last 16 of the Premier Sports Cup.

Dundee United will travel to Livingston and Hearts take on Kilmarnock in all-Scottish Premiership ties, while Championship favourites Dundee are at home to Falkirk.

The draw was made following Aberdeen’s 3-0 victory against Raith Rovers on Sunday. They are away at Annan Athletic in the next round.

Rangers v Queen of the South

The first round of games take place on the weekend of August 30-31.