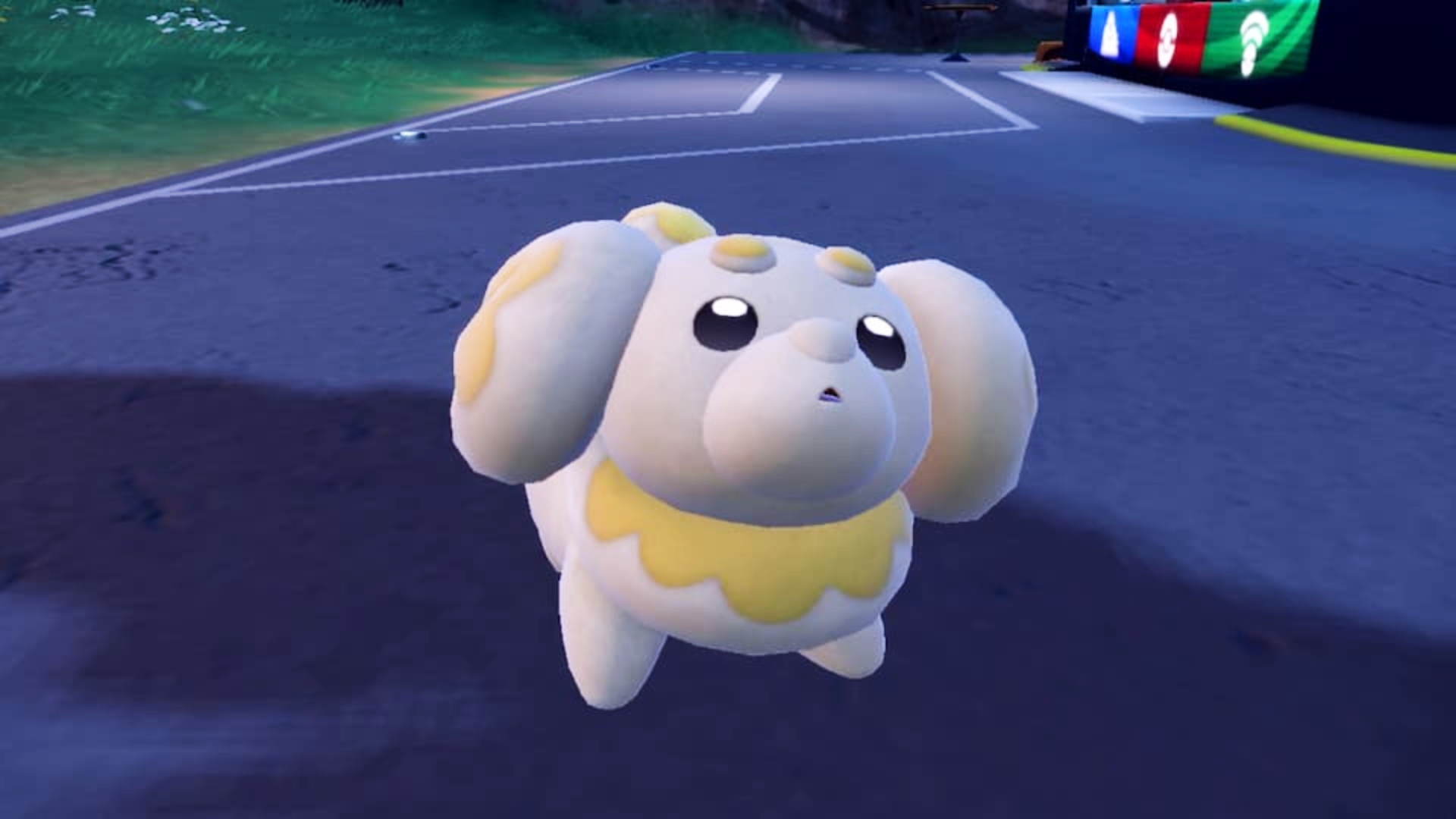 Yesterday The Pokémon Company gave trainers worldwide a real treat, as we finally got a more in-depth look at what we can expect from generation nine in the Paldea region with Pokémon Scarlet and Violet. While there’s plenty to get excited about, it’s fair to say that a certain new ‘mon known as Fidough is taking the internet by storm.

Just look at this Pokémon Scarlet and Violet Fidough fanart by Redditor Pringlesthief, who has given the adorable little ‘mon several variants. Just in case you’re yet to see this tasty creature, Fidough is a bread Pokémon, which means there’s plenty of potential to get creative in its appearance, and evidently, Pringlesthief has had a field day.

In the artwork, you can see the regular uncooked version of Fidough, and it’s surrounded by different versions of itself, including pizza, croissant, pretzel, doughnut, focaccia, and baguette variants, each of which is undeniably adorable, though if we had to pick one, we’re going with doughnut Fidough – it looks so colourful and happy.

Where can I see what Pokémon Scarlet and Violet Fidough fanart?

You can check it out below or through the Reddit thread. It’s too tasty for us not to share it with all of you. Now we think about it, Fidough could be the food/ dog version of Eevee. This needs to be a thing.