I don’t know if you’ve heard, but the Persona games are finally coming to Nintendo Switch, so it’s time to study with our Persona 4 Naoto guide. We’re breaking down every character you need to know in each of these classic RPGs and today’s the turn of everyone’s favourite sleuth, and best girl Naoto. You’ll need to know her and the rest of The Investigation Team to get to the bottom of those grisly murders.

We’re going to cover a lot in this Persona 4 Naoto guide, but it should help you get ready for P4G, whenever the Persona 4 Switch release date is. We can’t wait to see Persona 3 Portable, Persona 4 Golden, and Persona 5 Royal all come to Nintendo Switch at some point in the near future, so we thought we’d help you get up to speed, or introduce you to the many different characters, with our series of great guides.

If you’re trying to study up before the launch of these three classic RPGs on the Nintendo Switch be sure to check out all of our amazing guides. We’re covering topics like Persona 4 Marie, Persona 4 Chie, Persona 4 Teddie, Persona 4 Rise, Persona 4 Kanji, and our bumper guide on Persona 3 characters. 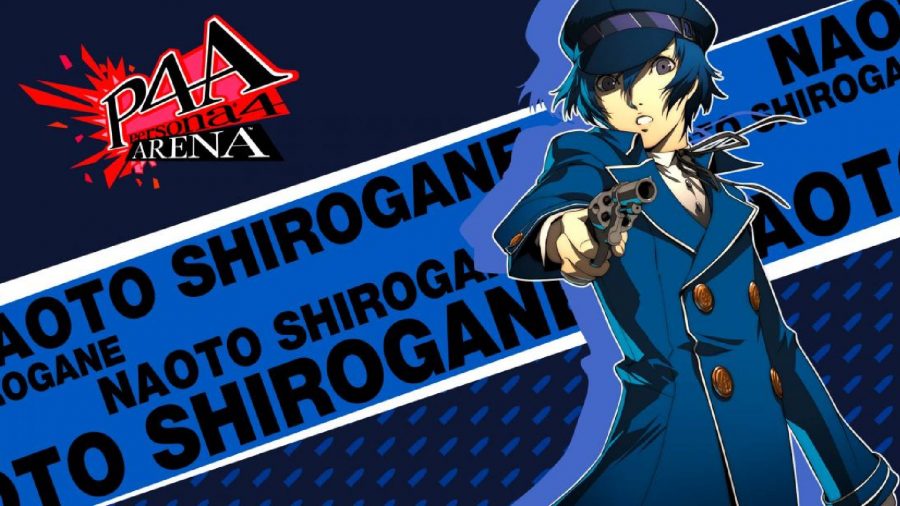 Who is Persona 4’s Naoto?

A descendant of a long line of famous detectives in the Shirogane family, Naoto is the shortest member of the team and androgynous in appearance, with short hair often buried underneath her detective-style cap. Naoto is introduced to the group during the investigation of the murders plaguing Inaba, and quickly deduces that Kanji will be the next victim. From here on out, she helps the SEES team out as much as possible, in her own way.

Naoto then enrols in Yasogami High School, where people are amazed by her skills. She tells the main cast of characters that they’ve been treating the investigation as a game and vows to solve the mystery properly. 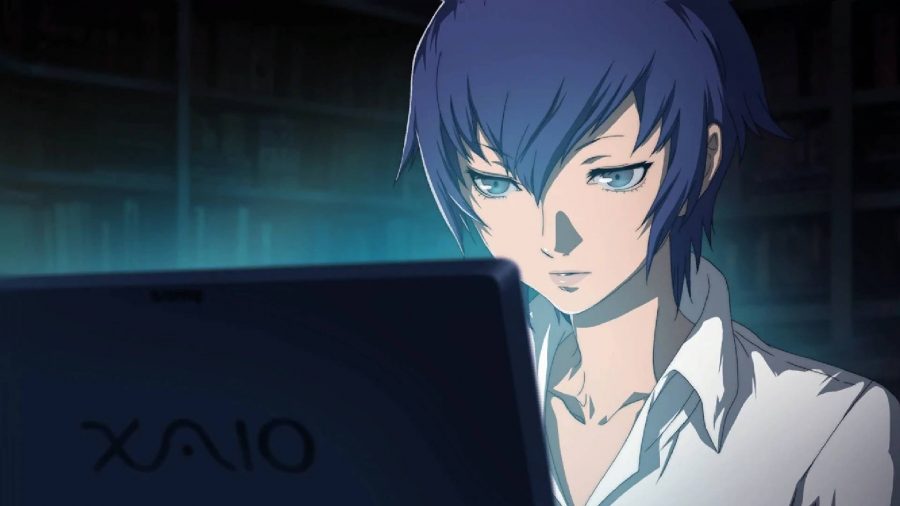 She lost her parents to a car crash at a young age (which seems to happen a lot to Persona characters), so Naoto is an orphan who often acts very mature for her age. Because of this, other members of The Investigation Team and her friends often call her ‘uptight’, as she likes to focus on the mission at hand. Wildly intelligent and great at finding clues, Naoto is revered in school, though her blunt personality does cause issues with some of the other students.

Naoto’s drive to be taken seriously as a detective causes her insecurities when officials look down on her because of her age and gender. Because of this she gets very frustrated with the conservative people of the police force and works even harder to be a great detective. The sexism she faces also leads her to question whether or not she wants to be a girl and influences her androgynous style. 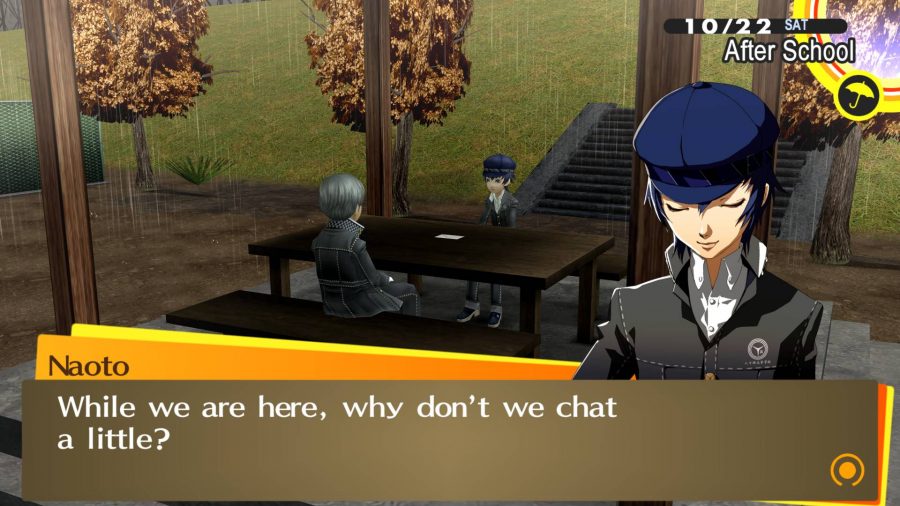 What are Persona 4 Naoto’s skills?

With her mixture of skills and smarts, Naoto is a well-rounded character with a good mixture of stats. She has a base 66 str and 69 mag, and is fantastic later on in the game thanks to her Almighty skills. She does lack any real stand-out skills because of her spread of stats, which can be annoying, and means it’ll take some work to make Naoto fully viable, but there are a lot of options. She can be a great elec caster in Persona 4 Golden thanks to access to Bufudyne and Ziodyne, but again, might not be the best option overall unless you utilise her versatility.

Here are the skills you can unlock through her social link: 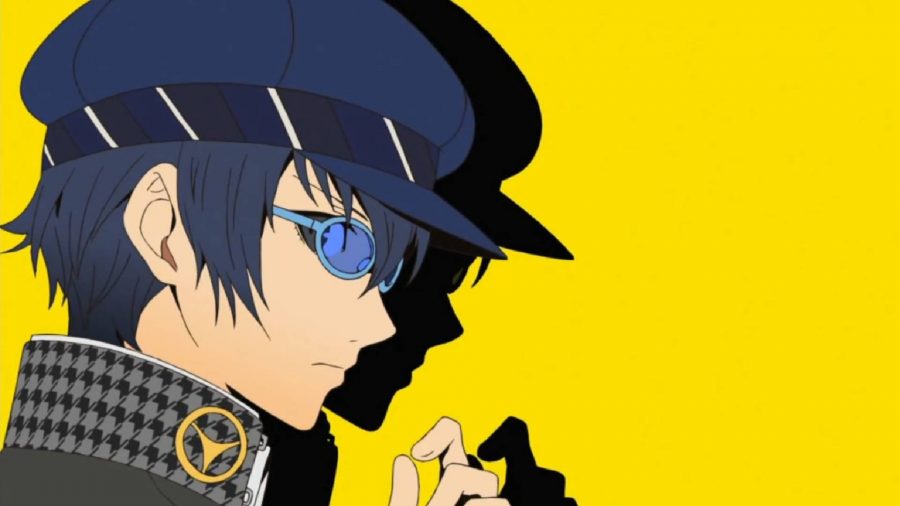 Who is Persona 4 Naoto’s voice actor?

In Japanese language versions of Persona 4, Naoto is voiced by Romi Park. Fans may recognise Romi as the voice of Edward Elric in Fullmetal Alchemist: Brotherhood, Ken Ichijouji in multiple Digimon titles, Zoe Hange in Attack on Titan, and Pakunoda in HunterXHunter.

In the English language version of Persona 4, Naoto was originally voiced by Anna Graves, who fans may recognise as the voice of Satine in Star Wars: The Clone Wars, Mrs Albert in Big Mouth, and Sarah Garza in Marvel’s Avengers. However, ever since Persona 4 Ultimax in 2012, Naoto has instead been voiced by Valeria Arem.

We hope this guide helps you to get to know the fantastic detective known as Naoto, though you can get to know her even better when we finally learn more about the Persona 4 Switch release date for Nintendo Switch.