Persona is one of the most revered RPG series in the world, one that really moved up a rank when Persona 5 came out. Sure, Persona 5 is great, but there are many out there who would argue that a different game is actually more interesting, namely Persona 4.

Persona 4 has a horde of fans, and now it’s coming to Switch (check out our Persona 4 release date guide to see some speculation as to when), it’s bound to gain more fans. The many characters in the game are sure to get some new fans too, such as Persona 4’s Marie, the standoffish yet sad assistant who helps out with your online stuff.

Who is Persona 4’s Marie?

Marie is a surprisingly disliked character in Persona 4, thanks to her seemingly rude manner during your first meeting. She helps you out with getting your player card for online features and also manages your skill cards. She also has a very lengthy social link that unlocks a late-game dungeon, so she’s actually a very important character for any of you who want to find everything in the game. 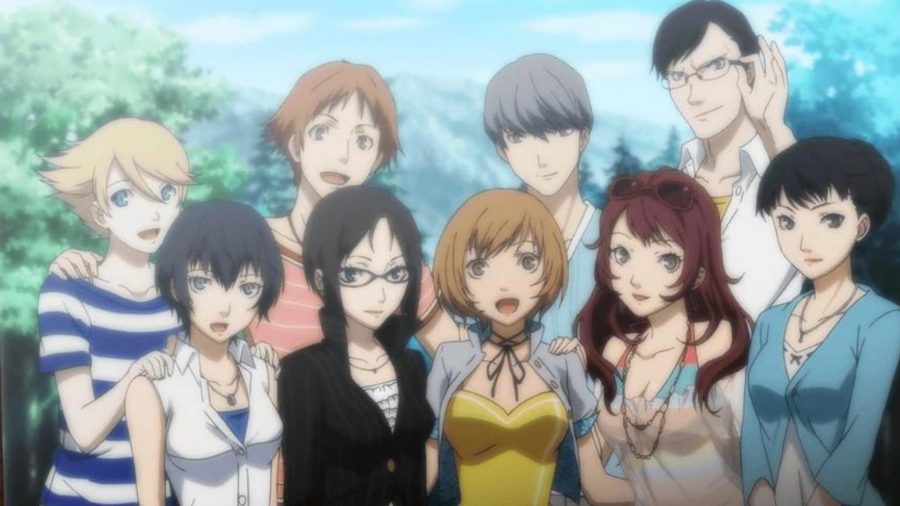 There’s a huge amount to unpack if you go down that route, all of which is major spoiler territory, so let me just say this: finish her social link and learn all these strange and wonderful things about her past (and how it connects to yours).

Who is Persona 4 Marie’s voice actor?

Eden Riegel is the English voice actor for Marie, while it’s Kana Hanazawa for the Japanese version of Persona 4.

That’s all we’ve got for Persona 4’s Marie, so why not move on to the next game? Check out our Persona 5 Switch release date guide as it’s sooner than you think.