Who is the Persona 3 protagonist? Well, we’re here to answer this question below. We’re all as excited about getting the Persona games on Nintendo Switch as Koromaru is about getting a bone (or three), so we plan to go above and beyond to deliver some fantastic guides for newcomers, and anyone who needs a refresher before diving back in.

This particular guide covers the Persona 3 protagonist, a high-school student embroiled in a mystery plaguing a small town, and one of the many team members pulled into a strange realm, only to discover alternate versions of familiar faces, and uncover the mysterious powers known as a Persona. Keep an eye on our Persona 3 Switch release date guide, to find out when you can revisit Gekkoukan High School on Nintendo Switch.

Enough pre-amble, let’s dive into our guide to the protagonists of Persona 3 Portable 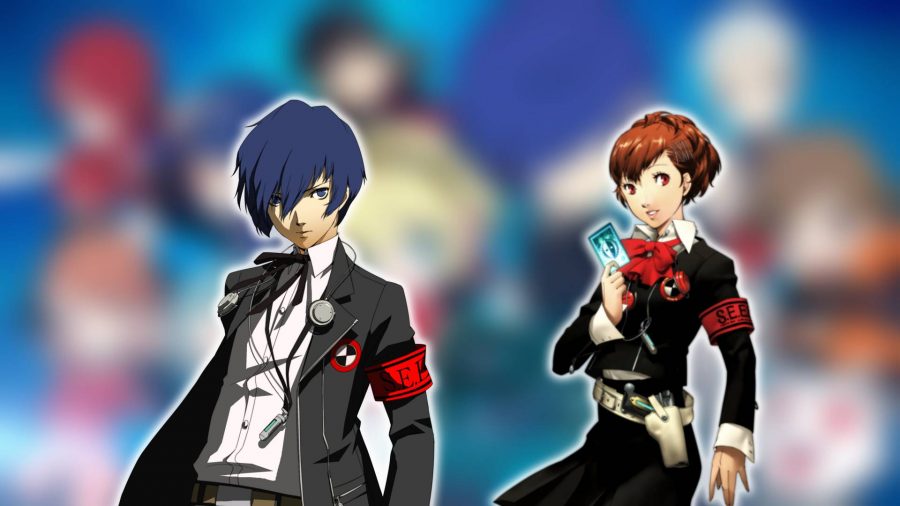 Who is Persona 3’s protagonist?

While they’re mostly silent as they serve as the protagonist, we do still learn quite a lot about the main character of Persona 3 throughout the story. Their parents died a decade prior to the events of the game in a tragic car accident, and they recently moved back to Iwatodai City and enrolled back in Gekkoukan High School.

You can choose between a male and female character in Persona 3 Portable, the male protagonist has dark blue scruffy hair that often covers his face, and is frequently seen wearing headphones. The female protagonist has red hair and wears a bow around her neck. They’re both ordinarily seen wearing the traditional school outfit of Gekkoukan High School and are also seen to be fairly impartial, or at least neutral, allowing you to feel like an observer in the world and make your own informed decisions and allegiances. 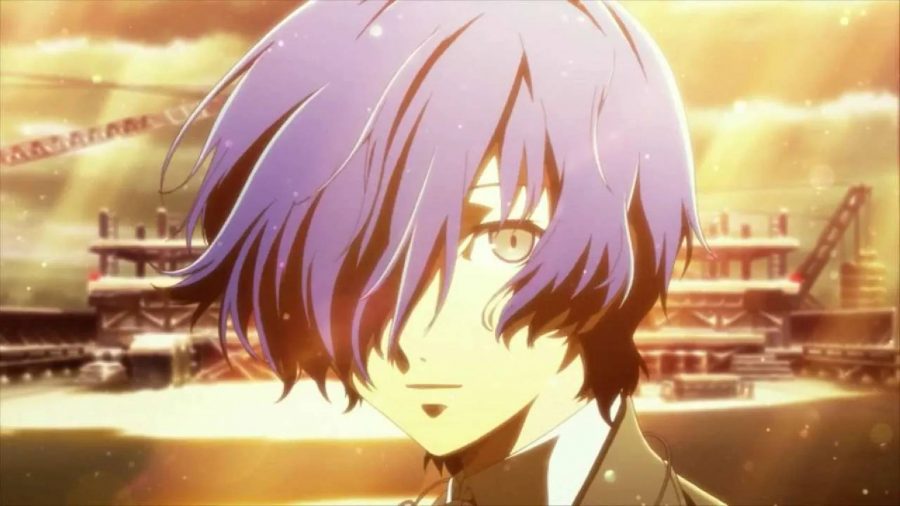 Now, this is a tough one to write about! As a silent protagonist, the hero of Persona 3 Portable doesn’t have much of a personality to write about. The way they’re presented makes them seem very calm, reserved, and stoic. Strong in the face of adversity, but not antagonistic. However, a lot of their personality is decided by the player’s actions, depending on the social links you decide to maintain, and the romantic interests you might want to pursue. Basically, play them your way!

What are Persona 3 protagonist’s skills?

As is often the case in Persona games, the protagonist of Persona 3 Portable is the only character that can equip different Personas, making them an essential and versatile part of the team. Alongside this, like many other protagonists they have the wildcard attribute, and specific to Persona 3, they’re able to enter the Dark Hour.

Basically, the Persona 3 protagonists are great all-rounders, and while you can’t take them off your team, you wouldn’t want to either. An essential attacker and support, their malleable nature means they can fit into many different scenarios and lend a hand. 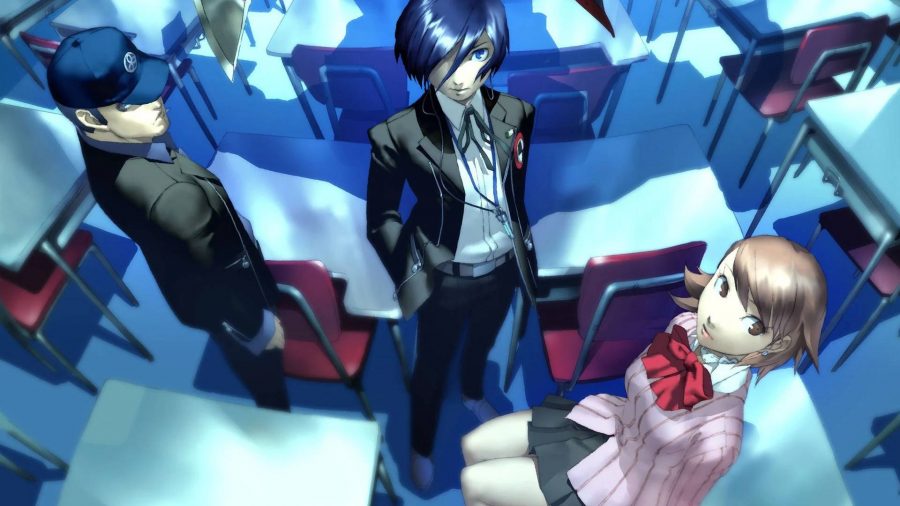 Who are Persona 3 protagonists’ voice actors?

As there are two different versions of the Persona 3 protagonist, male and female, there are naturally two different sets of voice actors. The male protagonist is played by Akira Ishida in Japanese language versions of the game, and Yuri Lowenthal fro English language versions. Fans may remember Yuri as Peter Parker in the recent Spider-Man PS4 game.

That’s all we have for now in this guide, but be sure to check out all of our other great Persona content, including our guide to Persona 4 characters.