It’s update time again in Overwatch-inspired mobile shooter T3 Arena, and it brings plenty of content with it, such as new maps, revamped game modes, and a new character that’s keen to divide into the battlefield.

The new character arriving as part of the T3 Arena season two update is called Yaa, and she’s bound to be a hit with any players that value agility and speed above force and strength, as she relies on her swift movements to land attacks on the opposition. Yaa has two ultimate abilities available to her, one of which allows her to turn into an invincible tornado – talk about blowing away the competition – while you’re going to have to dive into the game to discover her second skill.

When it comes to the new maps, you can expect to see expansive locations that offer you the chance to get a little creative in combat. A perfect example of this is the glass in Temple Ruins, which allows you to see enemies that are above or below you.

When is the T3 Arena season two update?

The update comes out today, so you’d best jump into the action to see what other changes await you. 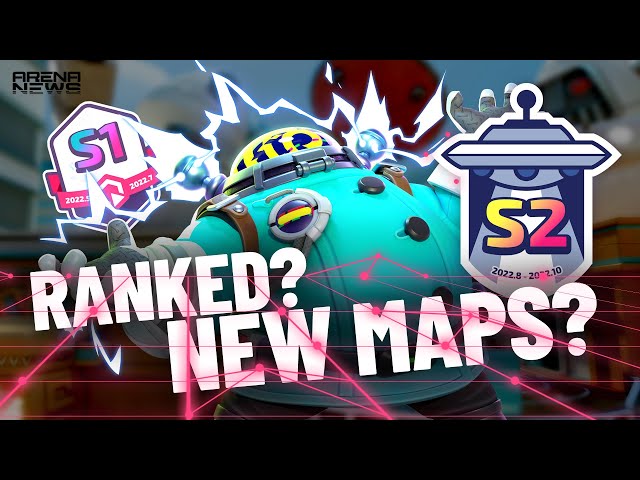 Or, for something new to play, you can check out our picks for the best iPhone games and best Android games – there’s something for everyone.