The 24-year-old will have his Forest medical on Tuesday with the deal set to take Forest’s summer spending to £73.5m.

The Belgian international made 29 appearances across all competitions for the German side last season, scoring one goal.

Mangala also made his Belgium international debut in March against Ireland.

Forest are also still working on a deal to sign Real Betis left-back Alex Moreno, who made 45 appearances in all competitions last season for the La Liga side.

The Spaniard’s contract at Betis, where the 29-year-old has been for the last three seasons, is up in 2025.

Busy Forest set to add Mangala ahead of PL return 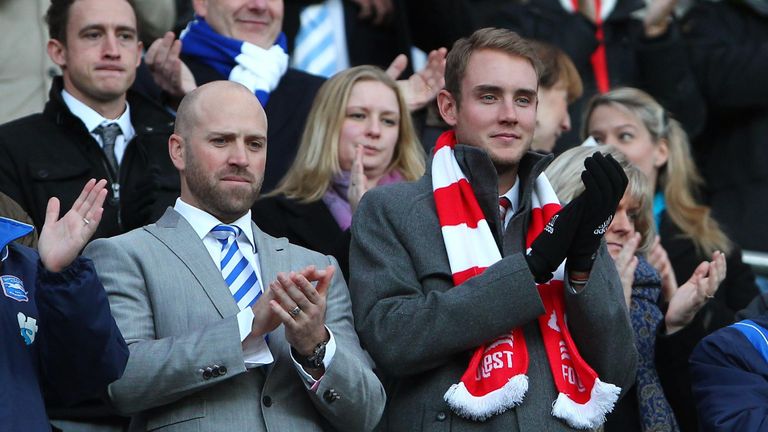 Forest have been busy so far in the transfer market as they prepare for their first season in the Premier League in 23 years.

Sky Sports News has been told Lingard is now Forest’s highest earner, with his deal thought to be worth £115,000-per-week plus incentives.

Former Nottingham Forest midfielder David Prutton says finances and respect for head coach Steve Cooper will have been factors in Jesse Lingard choosing to move to the club over a return to West Ham.

Last month, Forest signed Nigeria forward Taiwo Awoniyi for a club-record £17.5m fee and brought in Moussa Niakhate and Neco Williams – both in deals worth £17m. 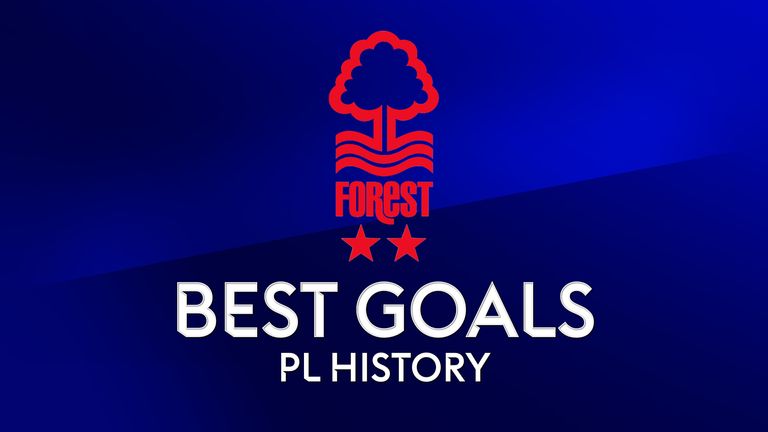 Watch some of Nottingham Forest’s best goals in Premier League history as they return to the top flight of English Football for the first time since 1999.

Nottingham Forest’s first game back in the Premier League will be a trip to Newcastle on August 6, as the Reds embark on their first top-flight season since the 1998-98 campaign.

Steve Cooper’s side won promotion to England’s top tier after they won the Championship play-off final against Huddersfield at the end of May, ending a near-quarter of a century wait for Premier League football.

Forest then face a tricky next few games as they travel to Everton, host Tottenham, live on Sky Sports, and then go to champions Manchester City before the end of August.

Forest’s East Midlands rivalry with Leicester City will resume on October 1 at the King Power Stadium, with the return fixture at the City Ground on January 14. The club’s Boxing Day fixture sees them go to Old Trafford for a trip to Manchester United.

The Reds will end their season with a trip to Crystal Palace at Selhurst Park, after having gone to Chelsea and hosted Arsenal in the preceding weeks.