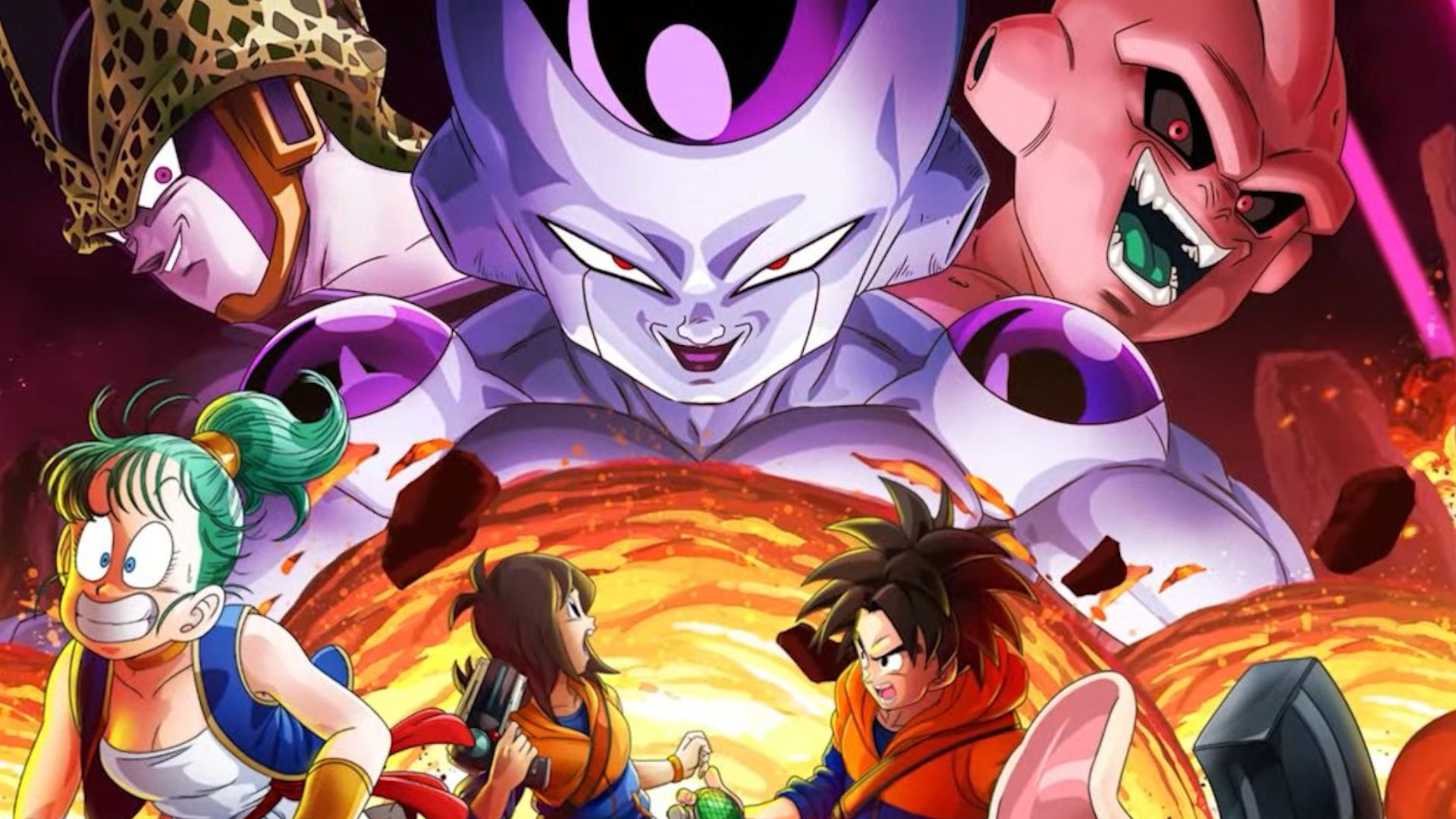 Good news, Dragon Ball fans! The much-anticipated mobile title full of fan favourite characters from the anime is coming later this year. That’s right, in just a few short months, you can team up with Bulma and Oolong to face off against the threat of Cell and Freiza, or take control of the iconic antagonists themselves and hunt some humans.

As Dragon Ball: The Breakers is set to release across nearly all major platforms, including Switch, of course, we’re still not sure if the closed-network test will be limited to a specific console, but we’re certainly hoping not. I can only be so patient waiting for any game that allows me to spend so much time with Oolong.

How do I take part in the Dragon Ball: The Breakers closed-network test?

There’s not actually any official word on how to take part in the Dragon Ball: The Breakers closed-network test, but we’ll be sure to keep an ear to the ground over the next couple of weeks for more information. It’s also worth keeping an eye on Bandai Namco Twitter page for any further updates from the official source.

There you have it, all you need to know about the Dragon Ball: The Breakers release date and closed network test. For more good times with Goku and the gang, check out our picks for the best Dragon Ball games on Switch and mobile.