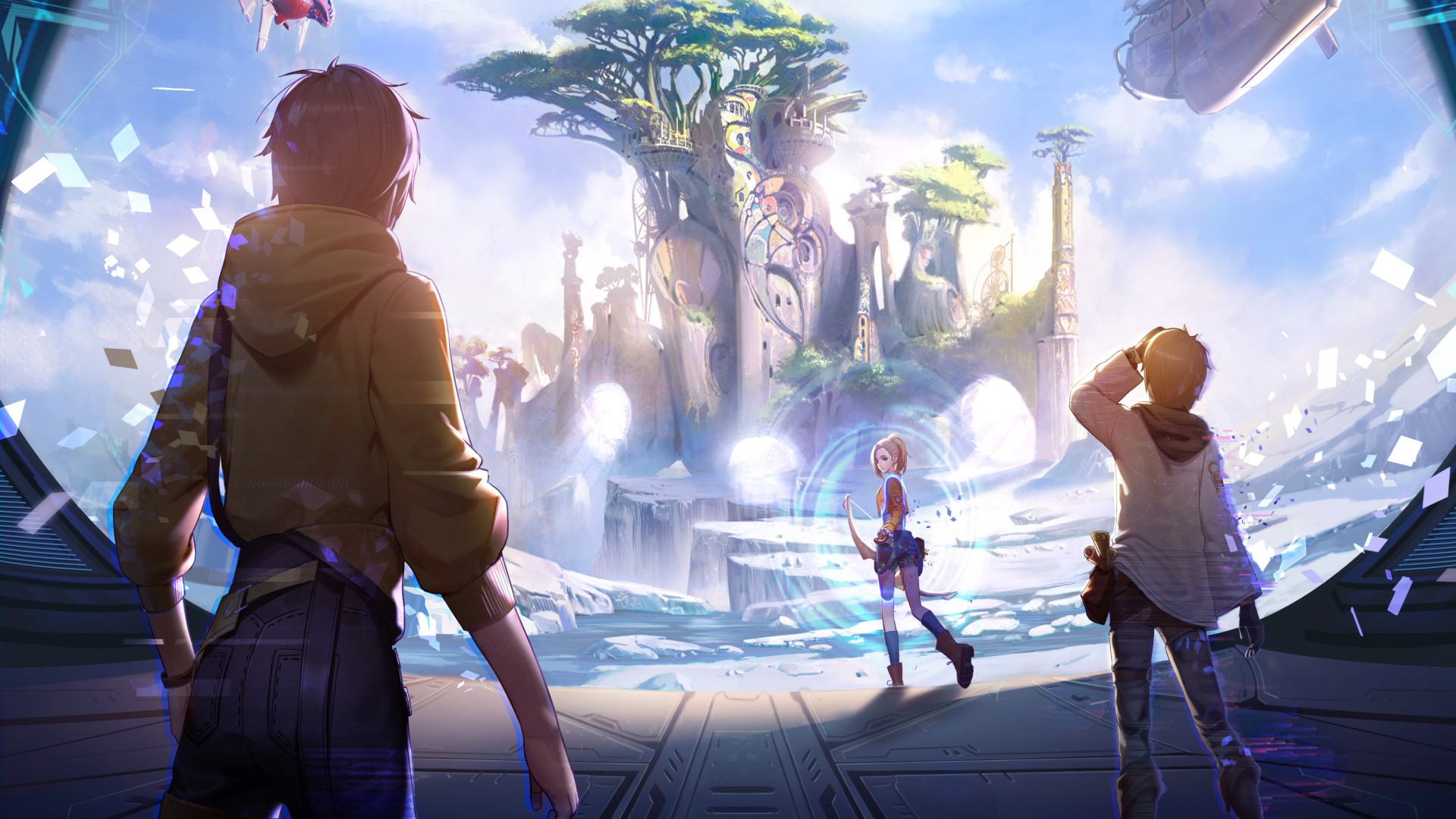 Archosaur Games has released Noah’s Heart, an open world MMORPG with a whole lot heart. It takes place in a virtual post-civilisation world known only as Noah, which combines aspects of fantasy and steampunk, which you can spy in the trailer down below. Though there are plenty of quests and side quests, the game’s central narrative revolves around a cube – the mysterious benefactor that created Noah – and adventuring to uncover the mysterious truth behind it.

Noah’s Heart is created with Unreal Engine 4, and it’s no wonder really, considering the breathtaking visuals on show. Noah also boasts procedural content generation, which Archosaur says allows you “to experience a seamless open world, whether traversing the planet’s mainland, smaller remote locales, or anywhere in between.”

One thing’s for sure – we’re pretty excited about this one. Despite being an MMORPG, Noah’s Heart has some real Oceanhorn 2 vibes to it, and the combo and steampunk and fantasy looks pretty cool. Also it’s always a great day when mobile players get another solid RPG experience.

When is the Noah’s Heart release date?

On top of everything else, Noah’s Heart has the usual RPG mix of quests, NPC interactions, exploration, and, if that wasn’t enough, flying around in your own airship. Pretty cool, right?