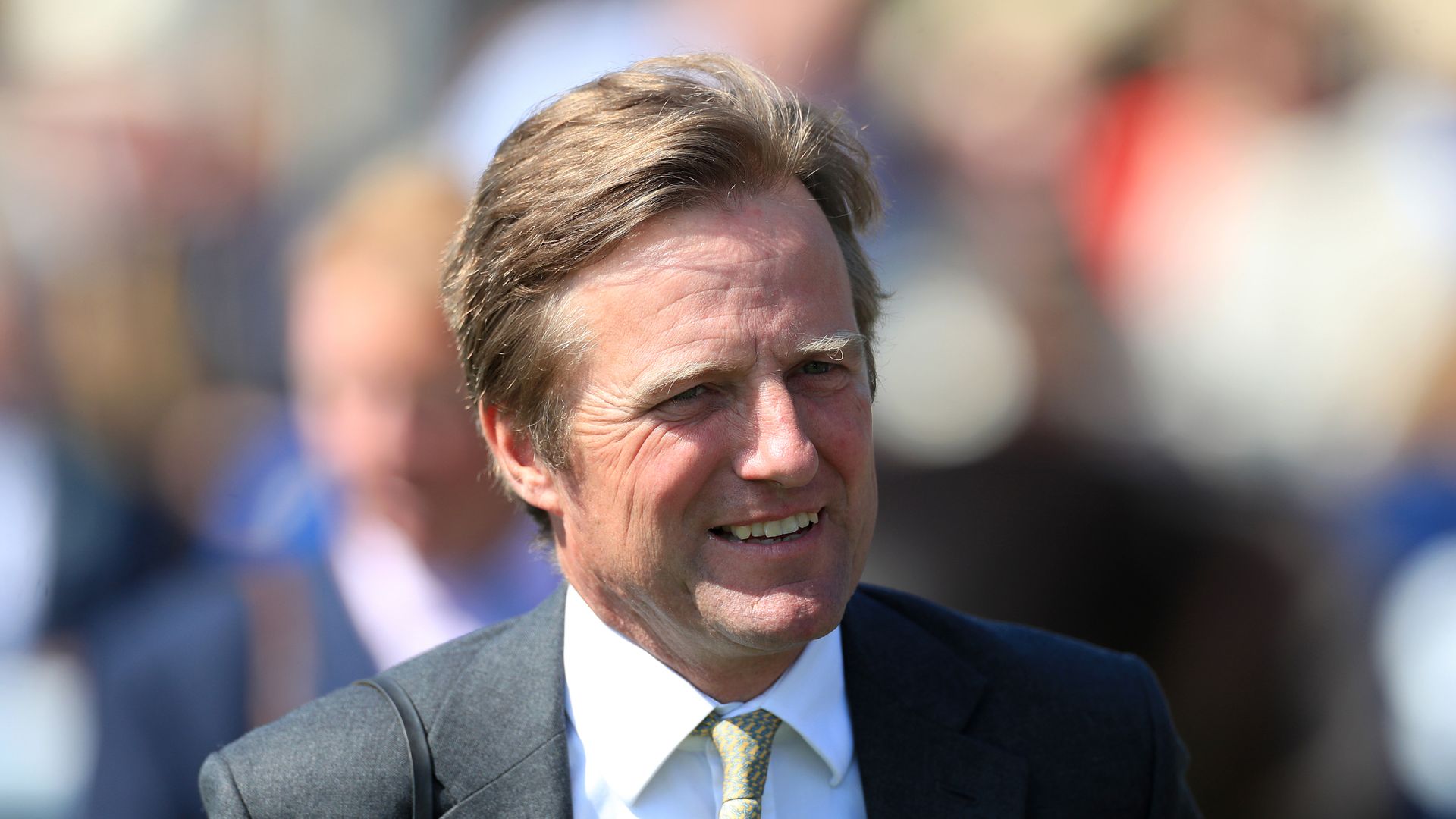 No runners have been declared for the final race on Newbury’s Weatherbys Super Sprint card on Saturday.

There were 13 entries at the five-day stage for the Stonegate Homes Fillies’ Novice Stakes, due to take place at 4.39pm.

The 10-furlong contest had a prize money fund of £6,500, the same as the opening contest on the card for which 11 runners were declared.

Some of the biggest yards in the country had entries at the initial stage including John and Thady Gosden, Saeed bin Suroor, Roger Varian and Ralph Beckett.

The feature Super Sprint carries £200,000 in prize money while the bet365 Hackwood Stakes and the Highclere Castle Gin Stakes both carry a prize fund of £60,000.

Beckett, who is president of the National Trainers’ Federation, has decided to run his horse elsewhere and cited poor prize money on offer at the track as the reason for no declared runners in the 10-furlong contest for fillies aged three and over.

Beckett said: “£6,500 for a novice race at a Grade One track on a Saturday is a disgrace.

“Furthermore, when the race conditions were published a month ago, it was published at £5,300. It was only upped on Monday and that was too little, too late.

“Horsemen are independent people and are fed up with the derisory prize-money on offer in general and in this instance they decided to vote with their feet.”