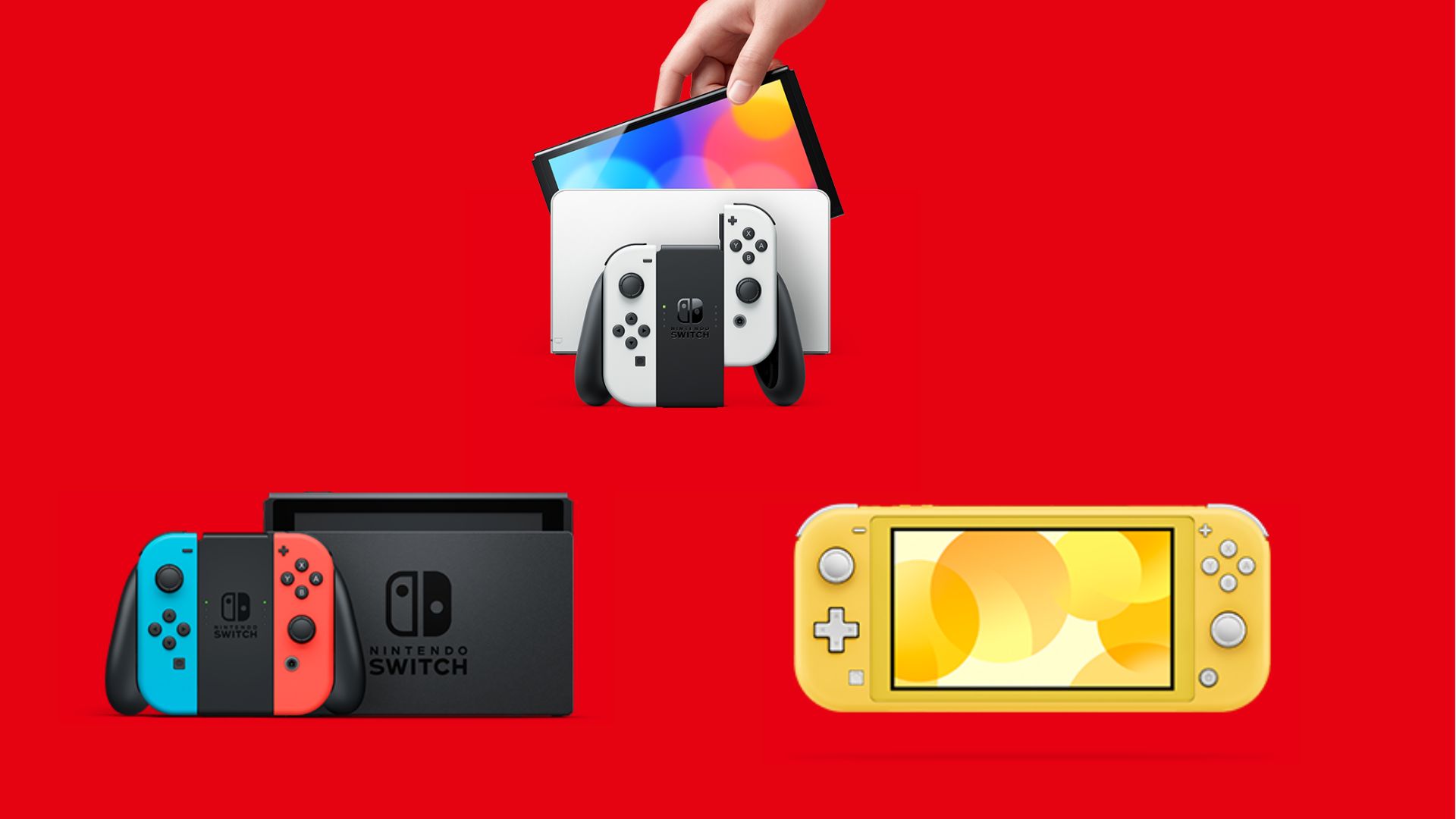 The Switch is hot stuff, but it may be cooling ever so slightly, as the latest Nintendo financial report shows a 22.9% drop in hardware sales and an 8.6% drop in software sales (both year on year). This means that net sales have dropped from 322.6 bn yen for the same quarter last financial year, to 307.4 bn yen this time round. That’s a 4.7% decrease. The main issue noted is the semiconductor shortage which affected production this first quarter.

There’s some good news, though, as Mario Strikers Battle League has sold over a million copies, while Nintendo Switch Sports and Kirby and the Forgotten Land are creeping up on the five million mark. The other million-seller in Nintendo’s financial report was, well, Mario Kart 8 Deluxe. Y’know, just an eight-year-old game, selling almost as much as a new Mario Sports game.

Anyway, Kirby’s release was massive for the series, with the new title selling over 4 million units in its first 15 weeks. “This marks the highest sell-through of any entry to date in the Kirby series, which celebrated its 30th anniversary in April of this year.” Three cheers for the pink puffball. What a fella.

There’s still some other sad stuff, however, as Nintendo’s financial report also noted mobile and IP-related business, with overall sales decreasing by 16.8% for a total of 10.9 billion yen year on year. Whether this decline is because people aren’t stuck inside so much or because of the struggling global economy and cost of living crises in multiple countries is hard to say, but I bet you it’s the latter.

Anyway, check out a gallery of notable slides from the Nintendo financial report above, or check out our Xenoblade Chronicles 3 review to see if you can guess how much it’s gonna sell.