Xenoblade Chronicles 3 is right around the corner, and Nintendo is sharing a few rounds of interviews with developers from Monolith Soft, giving details on where the entry stands in the grander Xeno metaseries, as well as other interesting tidbits.

This is just the first round of three Xenoblade Chronicles 3 developer interviews coming over the next couple of days. You can read it in full here, but one of the more interesting aspects is their discussion about what the Xeno metaseries means, as well as the placement of XC3 as the finale in a trilogy.

It’s not exactly a finale, per se, but it’s something close to it, as creator Tetsuya Takahashi said, “I guess you can say that this is like a summary for moving on to the next step in the future.” Whatever form that next step takes is unclear, but you can check out how the game rounds out the trilogy in our Xenoblade Chronicles 3 review for further details.

Another interesting tidbit was in relation to finding that Xenoblade feeling when crafting XC3. Koh Kojima, producer and director of the game, said, “at first, I thought it didn’t feel like Xenoblade Chronicles at all… I think Takahashi-san was deliberately trying to remove the sense of ‘Xenoblade-ness’ of the series. 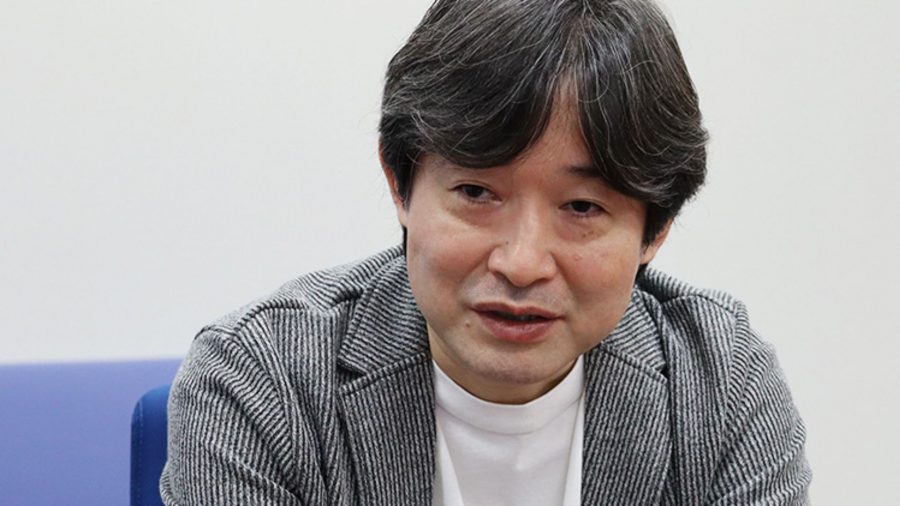 “The stories for the first and second games were completely different, but there was this ‘Xenoblade-ness’ that was common to both of them. I didn’t feel that at all at the initial proposal stage. And the reason for that is because this game’s world is very serious.

“That is the world that Takahashi-san wanted to depict in this title, but I was concerned about whether it would be acceptable to deliver it to players of previous games in the series, for what it is.

That’s particularly interesting, with many reviewers picking up on the more sombre tone. If you want to learn more about the history of the series, check out our feature on Xenoblade Chronicles’ Operation Rainfall, a fan movement devoted to getting the game released in North America.