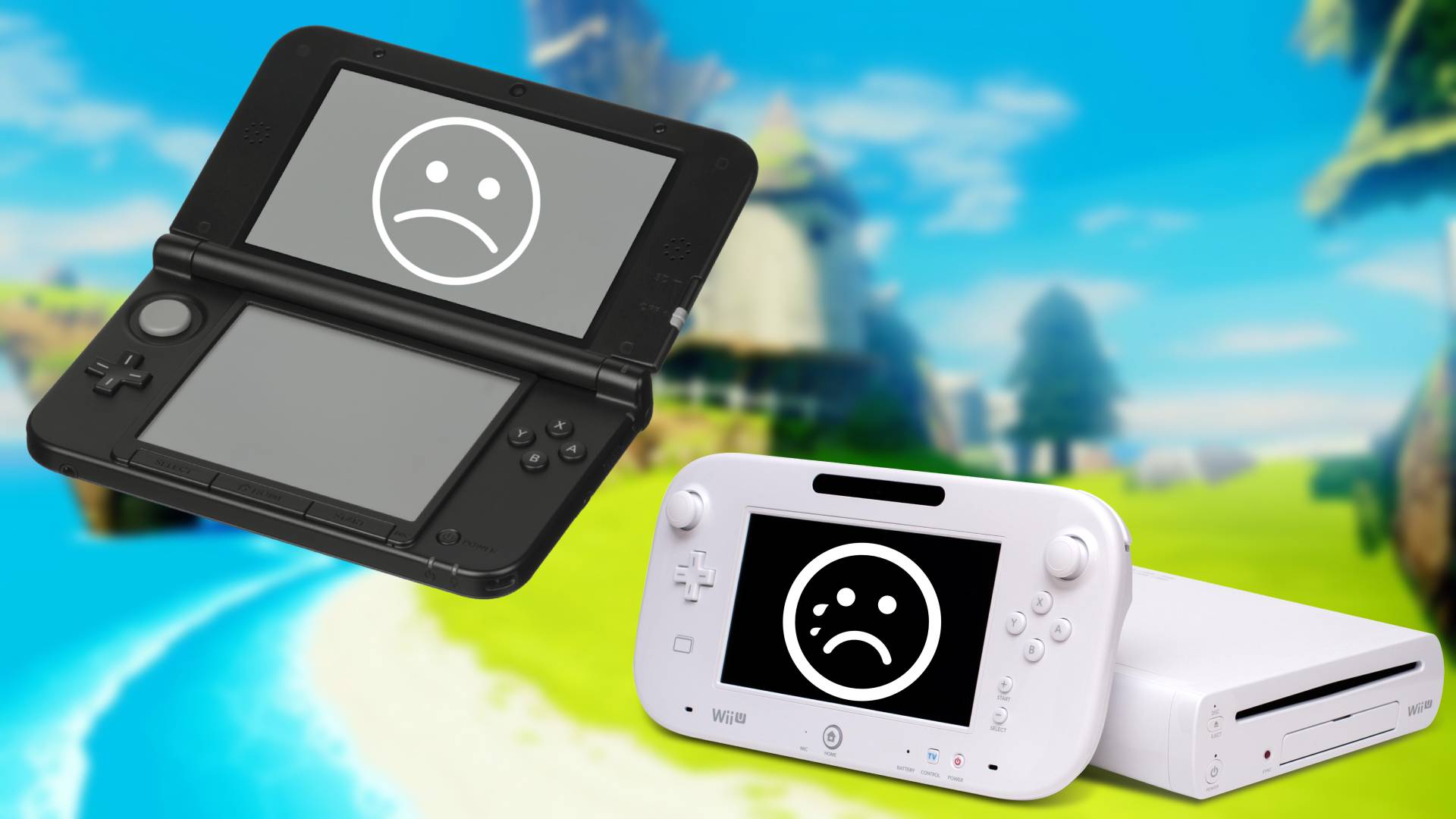 While you will no longer be able to purchase games, Nintendo confirmed that players can still access and redownload already purchased digital software for the foreseeable future. Meaning any purchases you have already made or make before March 2023 are safe. Nintendo also confirmed that online servers will remain active for the foreseeable future as well, so players can still access online lobbies for games like Super Smash Bros for 3DS & Wii U, even after the 3DS & Wii U eShop closure.

Luckily, Serebii has confirmed that Pokémon Bank will become free to all users to combat this, so players can still access older generations of their monsters for now. You won’t be able to download the app after the cutoff though, so make sure you have it on your system before then if this is a concern. Finally, Nintendo has created a portal where players can check their stats on 3DS and Wii U to look back at their memories. Which games did you play the most?

Check Nintendo’s announcement for the full details, and make sure you have all the games you want to be purchased, bought and downloaded before they are lost forever.

Updates on the discontinuation of #eShop for Wii U and Nintendo 3DS family systems:

While it’s sad to lose a large part of Nintendo history, you can cheer yourself up by looking at our guide to the very best new Switch games that will be bringing serious fun to the Nintendo Switch in 2022.