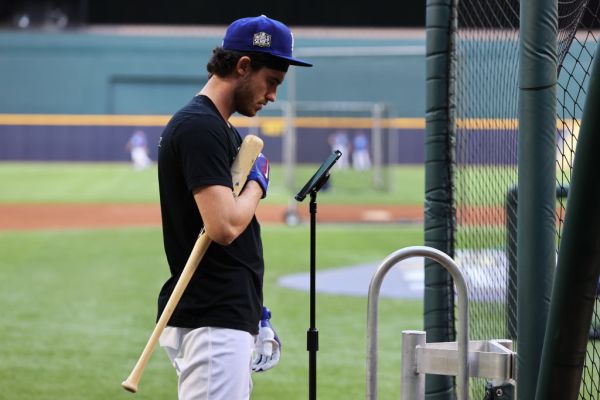 Major League Baseball may have started in the 19th century and come of age in the 20th, but it is definitely no stranger to technology, whether it’s the cloud for storing and analyzing troves of data or figuring out how to customize and enhance fans’ experience.

To do all of that, MLB uses a range of technology from customized video search and Statcast for advanced statistics to streaming and mobile apps and games for its fans. The league is already welcoming NFTs and looking at AR and VR as it tries to take advantage of whatever tech is out there that makes sense for baseball.

I spoke to Vasanth Williams, the league’s head of engineering and chief product officer, to get a better sense of the technology being adopted and how it’s used.

Williams said baseball has its fingers in so many tech pies that there’s no such thing as a typical day for him.

“It’s hard to have a typical day, because the breadth of our portfolio products is quite large. But overall, the biggest priority for me is to drive fan engagement — leveraging all the new technologies and the data we have to help not just understand the game itself better or the data that we generate, but also create new and interesting experiences for fans in ways they can better connect to baseball, and also the community at large,” he said.

Williams was hired by MLB after stints at Microsoft, Facebook and Amazon, so he understands Big Tech and said he saw a chance to work in a place that is constantly trying to innovate and take advantage of available technology.

“MLB has a long history of leveraging data and technology, and being an early adopter of a lot of the technologies, which I love doing. I’m happy to join the journey to continue that and push the envelope in sports technology as a whole,” he said. 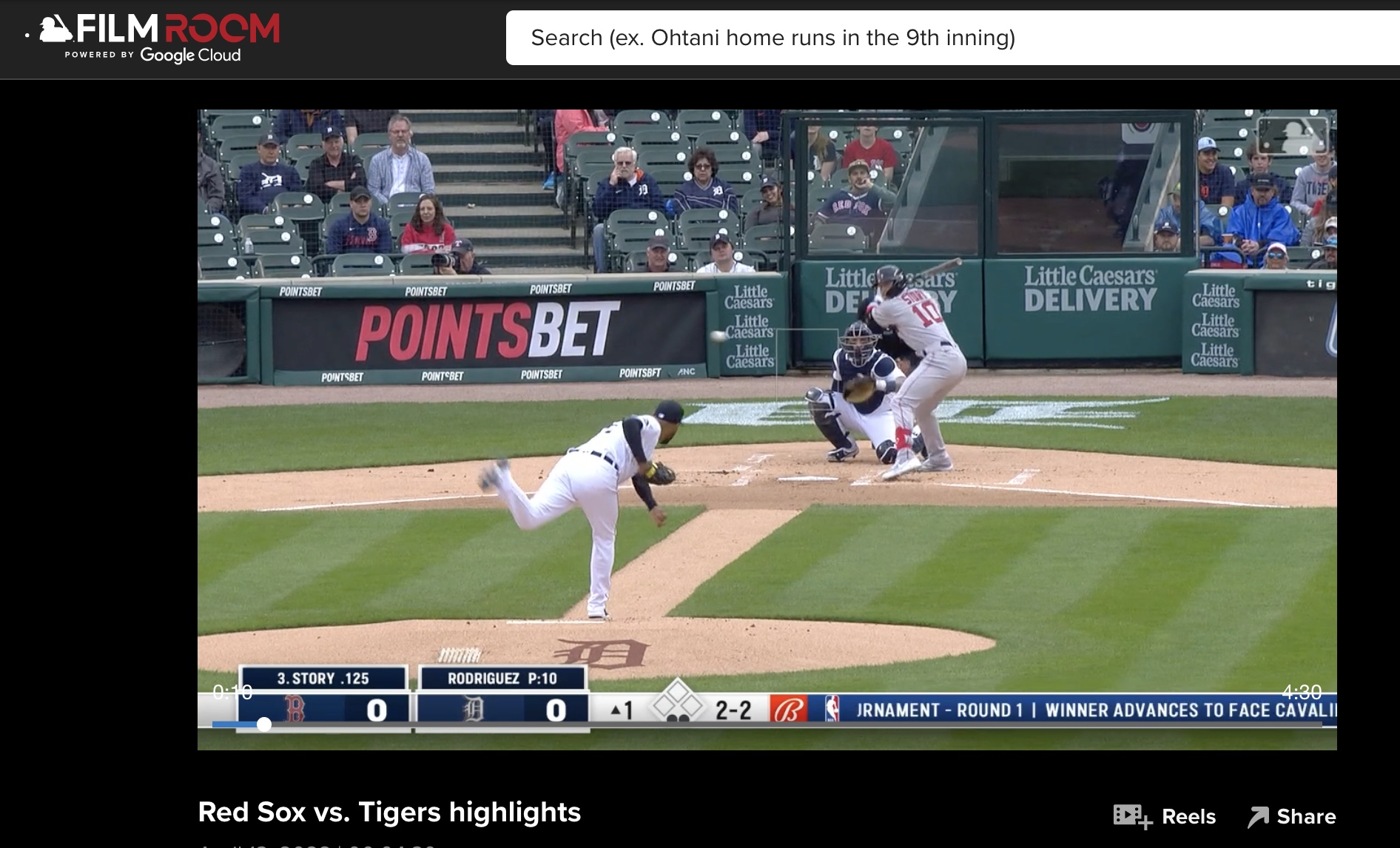 MLB briefly worked with AWS to build its cloud stack, but it has now gone all-in with Google Cloud. The league is now building a platform for creating applications, which individual teams can also take advantage of.